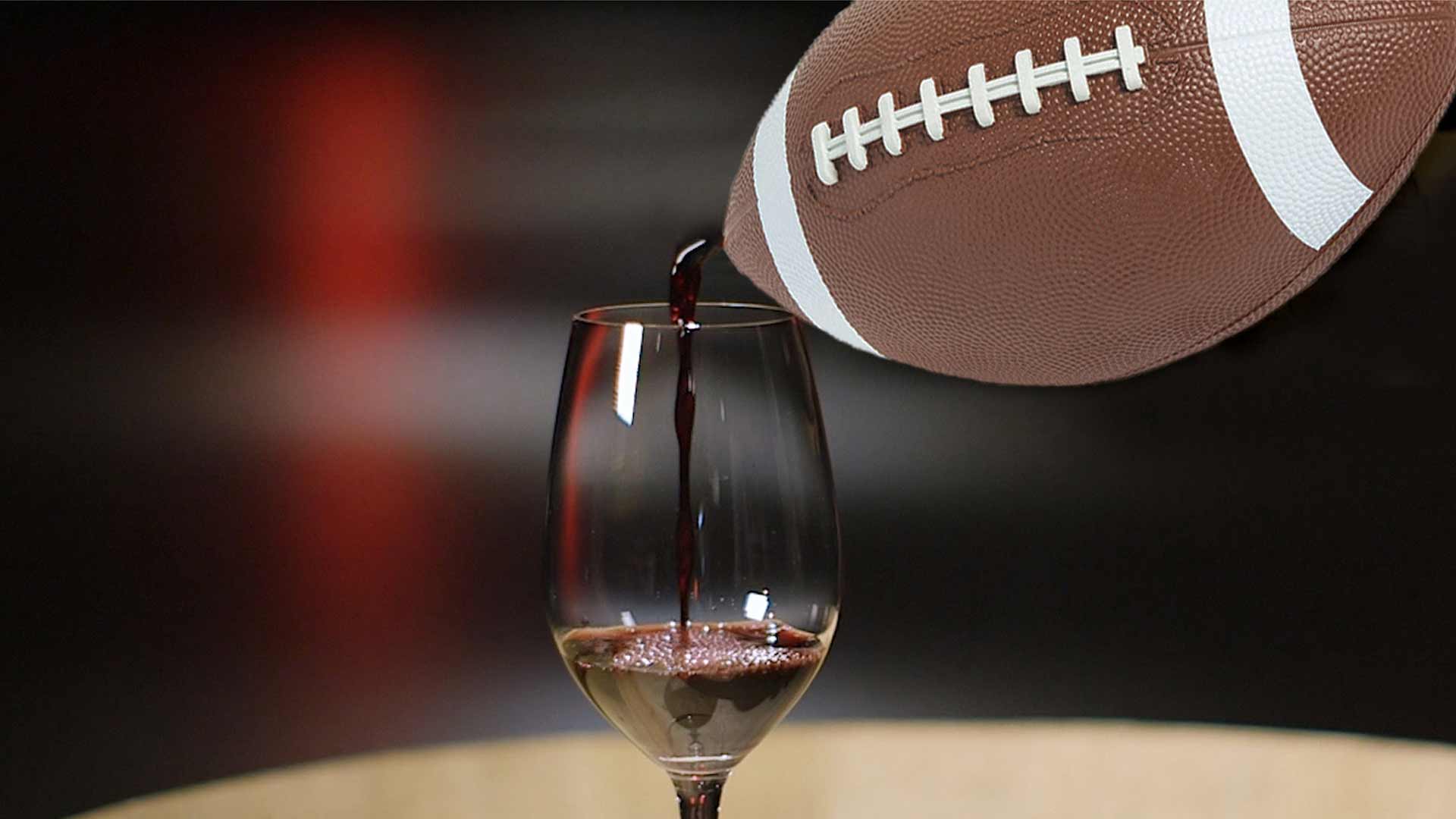 The SOMM TV Podcast is about everything. Hosted by Jason Wise, Director of the SOMM films and most of what’s produced on SOMM TV, he speaks to influential people in the wine world, learns of their story, and delivers it in a fun, entertaining and engaging way. This episode is no exception. With guest Claire Coppi, who is a widely-known player in the industry and no stranger to our content on SOMM TV, the two of them sat down with their collaborative banter and made an episode on wine and sports movies.

The task was to find the perfect pairings for their favorite sports movies. The first challenge was picking the movies, the second challenge was finding the perfect bottle – not necessarily wine, or even alcohol for one of them – and comparing them side by side. There was only one overlap, coming in at very different places.

Listen to the full episode on Spotify, Apple Podcasts, Podomatic or wherever you prefer to listen, or just continue reading for their final picks!

Movie: Secretariat (2010)
Pairing: Champagne
As a huge equestrian fan, Secretariat had to make the cut on Claire’s list. Secretariat is a film about the very famous racehorse but has a predominant focus on the family and the idea of the human struggle. Claire chooses Champagne as it feels a bit high brow and a little bit fancy, a theme she thinks works alongside the film.

Movie: Any Given Sunday (1999)
Pairing: A cocktail of cortisone in the knee and a shot of 151 rum
Jason loves all American football movies and Any Given Sunday is no exception. Al Pacino is incredible, the film is fantastically vulgar and is ultimately great. The pairing would allow you to ‘breathe fire for the next 10 minutes’ and so would pair perfectly with this movie.

Movie: Rudy (1993)
Pairing: A shot of Guinness, a good Irish Whiskey, or a Santa Barbara Pinot Noir.
Rudy is an inspirational movie showing that you don’t have to be perfect to reach your dream. If you push yourself and put in the work, sometimes that can overcome the need for born talent or agility.

Movie: Caddyshack (1980)
Pairing: Jack Daniel’s and coke, ideally on the golf course.
Caddyshack was, in Jason’s words, ‘the most quoted movie in my house growing up and my most-watched movie during college’. He explains it as a constant barrage of the greatest comedians in the prime of their career. Jack and Coke is simply the only worthwhile pairing.

Movie: Southpaw (2015)
Pairing: A young, aggressive Nebbiolo or Barolo
Jake Gyllenhaal plays a fantastic role in this film and it’s so great to watch. Boxing is the focus of some of the greatest films ever made, and Southpaw helps prove that point.

Movie: Warrior (2011)
Pairing: Yuengling beer
Warrior is a classic MMA film, and possibly one of the greatest sports movies ever made. It’s a blue-collar film and deserves a blue-collar beer like Yuengling to go with it.

Movie: Sea Biscuit (2003)
Pairing: A Napa Cabernet, in particular, the Stag’s Leap that won in the Judgment of Paris of 1976.
Sea Biscuit is a film that is all-round fantastic. A stallion that competes in the east coast race tracks and thoroughbreds competition against the west coast thoroughbreds. It seems very alike to the Judgment of Paris of 1976, where the world-class French wines were put head-to-head with some New World, American wines, and the new world wines came out as the underdog. Sea Biscuit is a stallion that is predicted to be the next big winner until he’s born too small, so he gets abused by the people who were counting on him. His heart pushes ahead though, and if he’s up against a big horse he goes in to win it.

Movie: Miracle (2004)
Pairing: A crisp, dry and ice cold Riesling, from the Finger Lakes
The heart of this film makes it addictive, featuring the 1980 US Olympic hockey team in the Winter Olympics in Lake Placid where they face up against the Soviet professional team.

Movie: Major League (1989)
Pairing: A boilermaker
The ultimate Cleveland fantasy film. It’s got ridiculous humor but a strict level of seriousness added throughout. It’s got the actors at the beginning of their time which poses as an incredible cast.

Listen to the full episode on Spotify, Apple Podcasts, Podomatic or wherever you prefer to listen.