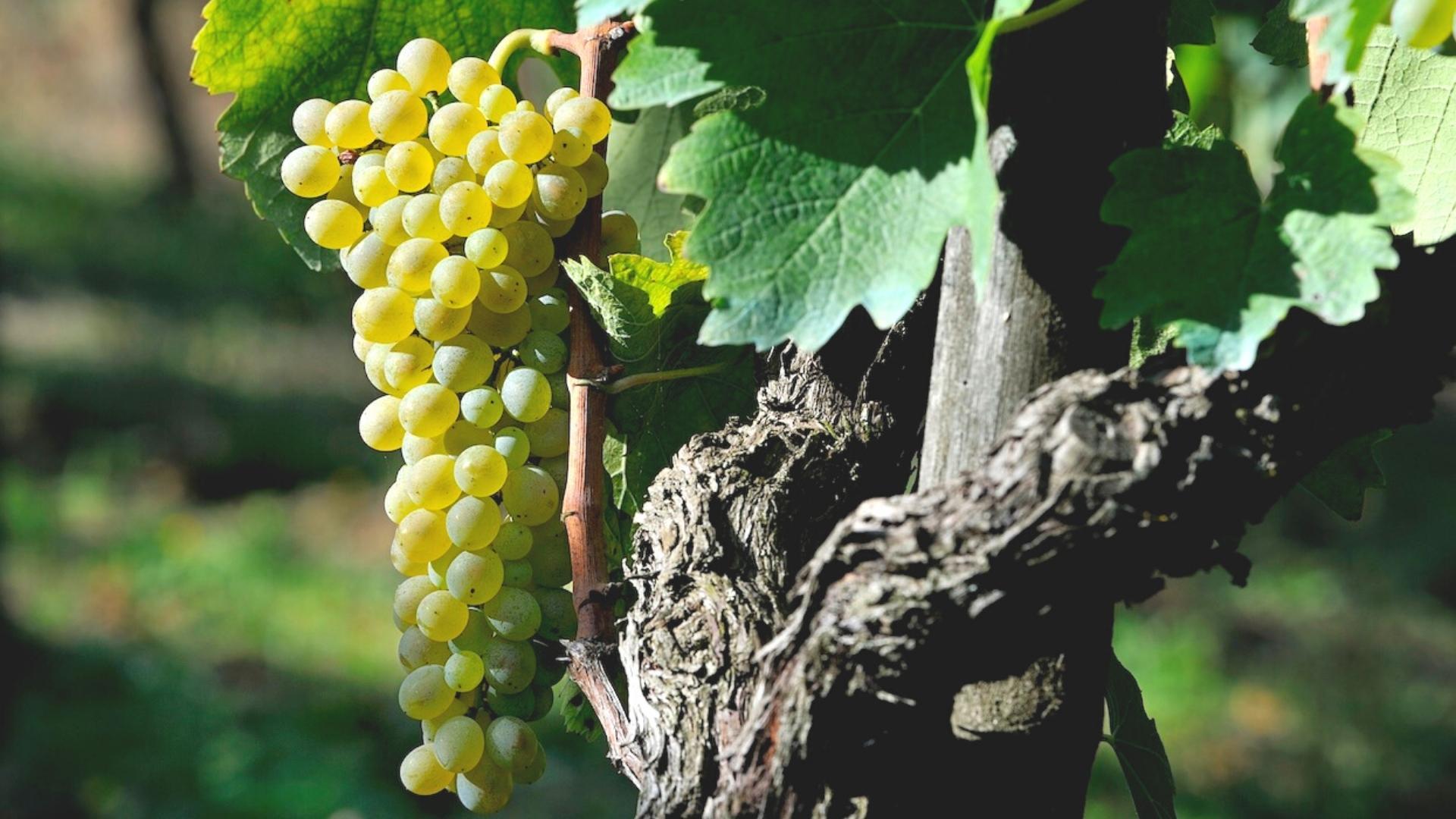 Like the best Italian treasures, Falanghina (pronounced fah-lahn-geeh-nah) has deep, millennia-old roots. Falanghina is food friendly, mired in mystery, suitable for immediate consumption and long aging. It is a chameleon capable of expressing a range of flavors depending on where it grows and how it ages. But the majestic white grape has long been consumed primarily in Italy by Italians.

Their secret is getting out, though. In the past eight years, the export rate of DOC Sannio Falanghina to the U.S. has increased five-fold, according to the Sannio DOP.

Falanghina arrived in Southern Italy with Greek explorers in the 7th century BCE. It became the grape of choice for the likes of Nero (37-68 A.D.) and Caligula (12-41 A.D.). They guzzled the wine known as Falernum or Falernian, a blend of Falanghina primarily, but also Aglianico and Piedirosso.

Taste trends generally favored syrupy, oxidized and high-alcohol iterations of Falanghina that do not resemble the wine we prize today, even in its more opulent versions. There are also indications that Falernian became a victim of its own success and fell out of favor after too many sub-par versions flooded the market.

Between the 4th century ACE and the 1970s, Falanghina fell off the wine world’s radar. The grape was used in less premium field blend wines, not grown with the intention for single variety wines. Then suddenly, one winegrower changed everything.

Leonardo, “the engineer of Falanghina” Mustilli (1929-2017), shifted the fate of Falanghina, and indeed the entire region of Sannio, Italy, when he found an ancient vine of the grape, explains his daughter, Paola Mustilli, who now runs Mustilli in the commune of Sant’ Agata de Goti with her sister, Anna Chiara.

“He isolated it and began propagating it,” she recalls. “He realized how much promise it had and released its first modern single variety bottling in 1979.”

On wine labels, you will typically only find Falanghina. Sometimes you will find wines labeled as Falanghina Beneventana Indicazione Geografica Tipica (IGT). Alternatively, Falanghina Flegrea is the grape of choice for wines labeled Falerno del Massico or Falanghina del Sannio DOC. For reasons no one in Campania particularly wants to discuss, the lack of eagerness to settle the matter probably comes down to marketing and money. No one who grows either or both grape wants to take the next logical step of examining the DNA because then that would require a different name for one of the grapes and a long and likely bitter and labyrinthine ordeal to decide which contingent of growers “wins” the name.

“I think everyone agrees that perhaps it’s best to leave it alone,” Mustilli says.

The vast majority of Falanghina—both varieties—grows across Campania, with some plantings in Puglia and Abruzzo. Most of the Falanghina growing in Sannio, a hilly region north of Naples in the beating heart of Campania where Mustilli is located, is of the Beneventana variety, according to the Sannio DOP.

Both Falanghina grapes have yellow skin and thrive in the Mediterranean climate and porous volcanic soils found in Sannio.

Modern winemaking techniques incorporate stainless steel fermentation. Mustilli’s inspired move to focus on old vine single variety bottlings has allowed the flexibility of the grape’s aromas and flavors to show themselves in their best light.

While most versions go through fermentation and age in stainless steel, more producers are experimenting with oak. When the wine is left on the lees, the flavors are riper and creamier, often with notes of acacia. Most wines are ready to drink upon release. However, some are held back for several years until producers decide they’re ready. (In the spring and summer of 2022, some producers were just releasing their 2015s).

Some bottles of Falanghina can age 10 to 15 years. At their freshest, they are tough to beat, especially when paired with a simple, thin-crust pizza, shellfish, or young cheeses. But they also have enough personality and sass—especially with some age—to stand up to heavier pastas, flank steak and creamy risottos. Generally, Falanghina is an excellent weekday wine choice, with most versions priced between $12-$16.

Falanghina’s growing reputation is part of why Sannio earned DOC status in 1997. The developing region has around 3,000 acres under vine, with more than 534,000 cases landing on the market. The vast majority stay within Italy, but more bottles are becoming available in North America by the day.