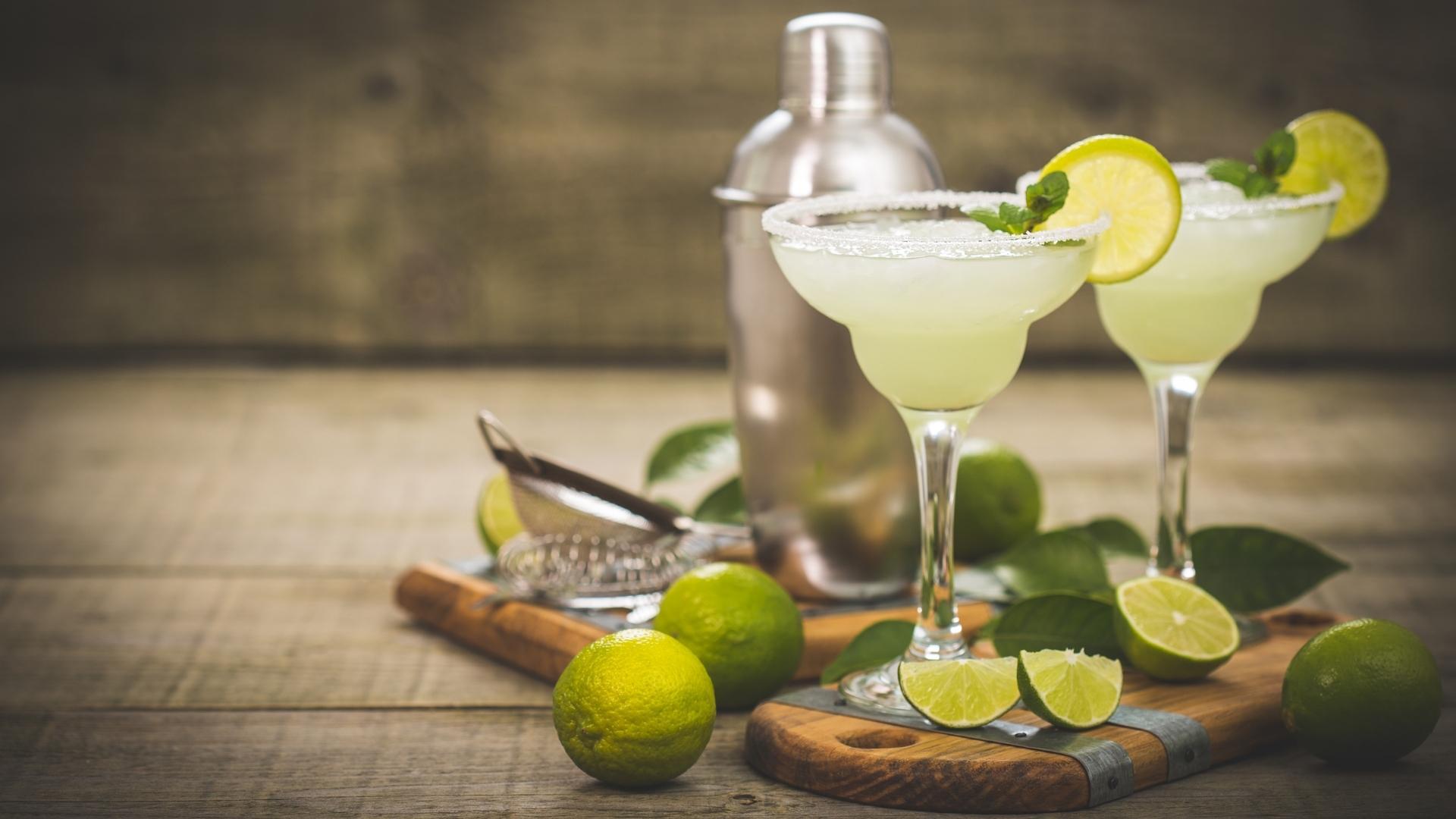 America’s love affair with margaritas runs deep. And today, more than ever, its popularity is undeniable. According to Nielsen data, tequila sales grew 55.5% in 2020. Granted, some of that growth was born out of the pandemic. However, it’s a significant bump from an already-surprising estimate from Brown Forman in 2008. That report declared that Americans consume 185,000 margaritas per hour. In honor of National Margarita Day on February 22nd, here are five things to know about this citrusy fave.

What’s in a Name?

The history of the margarita moniker remains elusive. Some people believe it was named after a woman or a flower. Others think it’s a twist on a cocktail dating back to the victorian era. It’s a common belief that the margarita relates to the Daisy family of cocktails (a branch of the sour cocktail family) but remade with tequila. Daisy cocktails include a base spirit (typically brandy), liqueur, and citrus. Coincidentally, margarita translates to “daisy” in Spanish. According to cocktail historian David Goodrich, Iowa newspaper editor James Graham found such a cocktail in Tijuana in 1936. But this is years before other margarita myths began circulating.

Who Created the Margarita?

The margarita’s origin is rich with nearly a century of unconfirmed lore. While several stories have been debunked over the years, the following four remain the most commonly held legends.

Carlos “Danny” Herrera claimed to have created the cocktail in 1938. He claimed to have made it for dancer, Marjorie King, at his restaurant Rancho La Gloria, located near Tijuana. King was a frequent patron of the restaurant and allergic to many spirits but not to tequila. Herrera and bartender Albert Hernandez recounted this story for years. He later got credit for popularizing margaritas at the La Plaza restaurant in La Jolla in the late 1940s.

Another account comes from Jose Cuervo. He claimed that a bartender invented the margarita in 1938 to honor Mexican showgirl Rita de la Rosa.

An alternate story cites Hussong’s Cantina in Ensenada as the home of the original margarita. In 1941, bartender Don Carlos Orozco reportedly named a new drink after Margarita Henkel Cesena, a Mexican-German patron who frequented the cantina.

Finally, Notimex, the official news agency of Mexico, credits Francisco “Pancho” Morales with having the most substantial claim to inventing the margarita. Morales reportedly first mixed the cocktail at Tommy’s Place Bar in Juarez, Mexico, on July 4, 1942. Then, the story goes, a customer ordered a Magnolia, and Morales, unable to remember the ingredients, and presented a new concoction. He dubbed it a margarita.

The First Mention of Margarita in Print

The December 1953 issue of Esquire printed the first known publication of a margarita recipe. Specifically, this first recipe called for an ounce of tequila, a dash of triple sec, and the juice of half a lime or lemon.

Predating this by 16 years, the 1937 Cafe Royal Cocktail Book included a recipe for a Picador. Published by the United Kingdom Bartenders Guild, this British cousin to the margarita called for “1/4 fresh lime or lemon juice, 1/4 Cointreau, 1/2 tequila, Shake.”

Today there are many modern twists on the traditional margarita. One of the earliest is the frozen margarita. Albert Hernandez Sr. is credited with combining the ingredients with crushed ice in a blender in 1947 and serving the slushy version in La Jolla. Mariano Martinez adapted a Slurpee machine and introduced the first dedicated frozen margarita machine in Dallas in 1971.

Whether your taste buds prefer sweet, savory, or spicy, there is a margarita for any mood. Adding a touch of pineapple juice or agave nectar can heighten the sweet notes. Ginger can also be fun to experiment with as it walks a fine line between sweet and savory. Add cucumber, jalapeño, and cilantro for a savory flare with a touch of spice. Or add a dash of Tajin to a traditional salt rim to ramp up the zing factor.

How To Celebrate National Margarita Day

It’s no coincidence that National Margarita Day falls in the winter when many are dreaming of sunny skies and sandy beaches.

Whether shaken and poured over ice or blended, with a Grand Marnier floater or Añejo (aged tequila) instead of Blanco, make sure to light the tiki torches and cue your Jimmy Buffet playlist for National Margarita Day on February 22nd!