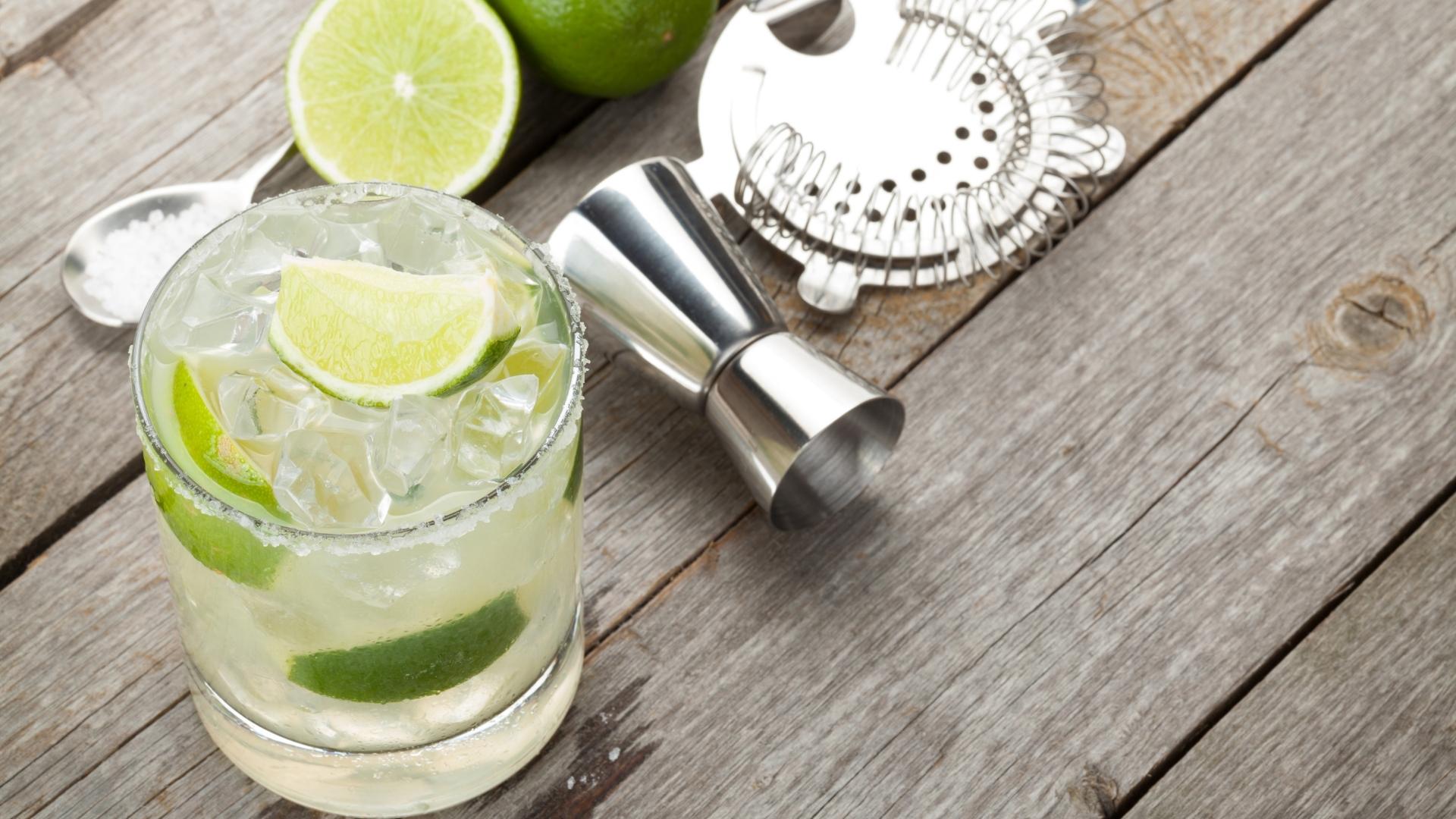 Cinco de Mayo is a rather peculiar holiday. Many Americans hit up their local liquor store searching for authentic tequila or Mexican cerveza to help celebrate what many assume is Mexican Independence Day. In fact, Mexico celebrates its independence from Spain on September 16th, and the holiday doesn’t center around cocktail culture.

On May 5th of every year, Cinco de Mayo commemorates the anniversary of Mexico’s victory over France at the Battle of Puebla in 1862. More than 150 years later, the battle still holds significance in Mexico and beyond. First, Mexican soldiers were outnumbered by two to one – defeating France was a massive triumph. Also, had Mexico not been prosperous, France would have gone on to support the Confederate States of America during the American Civil War, a move that would have significantly altered the trajectory of our country’s history.

To help celebrate on May 5th, we’re breaking down the only classic margarita recipe you’ll need for Cinco de Mayo.

The Best Tequila for Making A Classic Margarita

When choosing a tequila for margaritas, stick with Blanco (or silver) tequila. These versions are young in age and clear in color as they only see time in oak for up to two months. They have a pure, authentic flavor without the additional aging – and resulting flavor and color – of a Reposado or Anejo tequila.

Look for tequila that states “100% de agave or puro de agave” on the label. If it says mixto or oro, it has likely been cut with an inferior natural cane spirit and will have a less complex flavor.

How To Decide Which Liqueur To Use

Combining only tequila with lime juice does not make a margarita. Any classic version of the cocktail includes orange liqueur, which brings a fruity balance to the tequila’s vegetal profile and lime’s acidity.

In essence, any orange liqueur or triple sec will do. But at SOMM TV, we’re partial to using Cointreau, which is (ironically) French.

How To Make An Agave Simple Syrup

The final component, agave simple syrup, is rarely – if ever – available in stores. However, as its name reflects, simple syrup is easy to make.

Combine equal parts water and sugar in a saucepan. In this instance, using agave nectar in place of sugar helps bring out the agave notes from the tequila. Bring to a simmer on the stove to dissolve. Cool for 30 minutes before using. Stir before each use and store it in the refrigerator for up to a month.

This classic margarita recipe is only four ingredients and three steps. It doesn’t get easier, or more classic, than that!

To watch Sabato Sagaria make the perfect classic margarita, check out this snippet from At Home: Cinco De Mayo with Sabato Sagaria, available on SOMM TV.

With hundreds of hours of content available, SOMM TV is a lot more than just wine. To view a collection of videos outside the world of wine, head to our More Than Wine playlist and subscribe today to start watching.