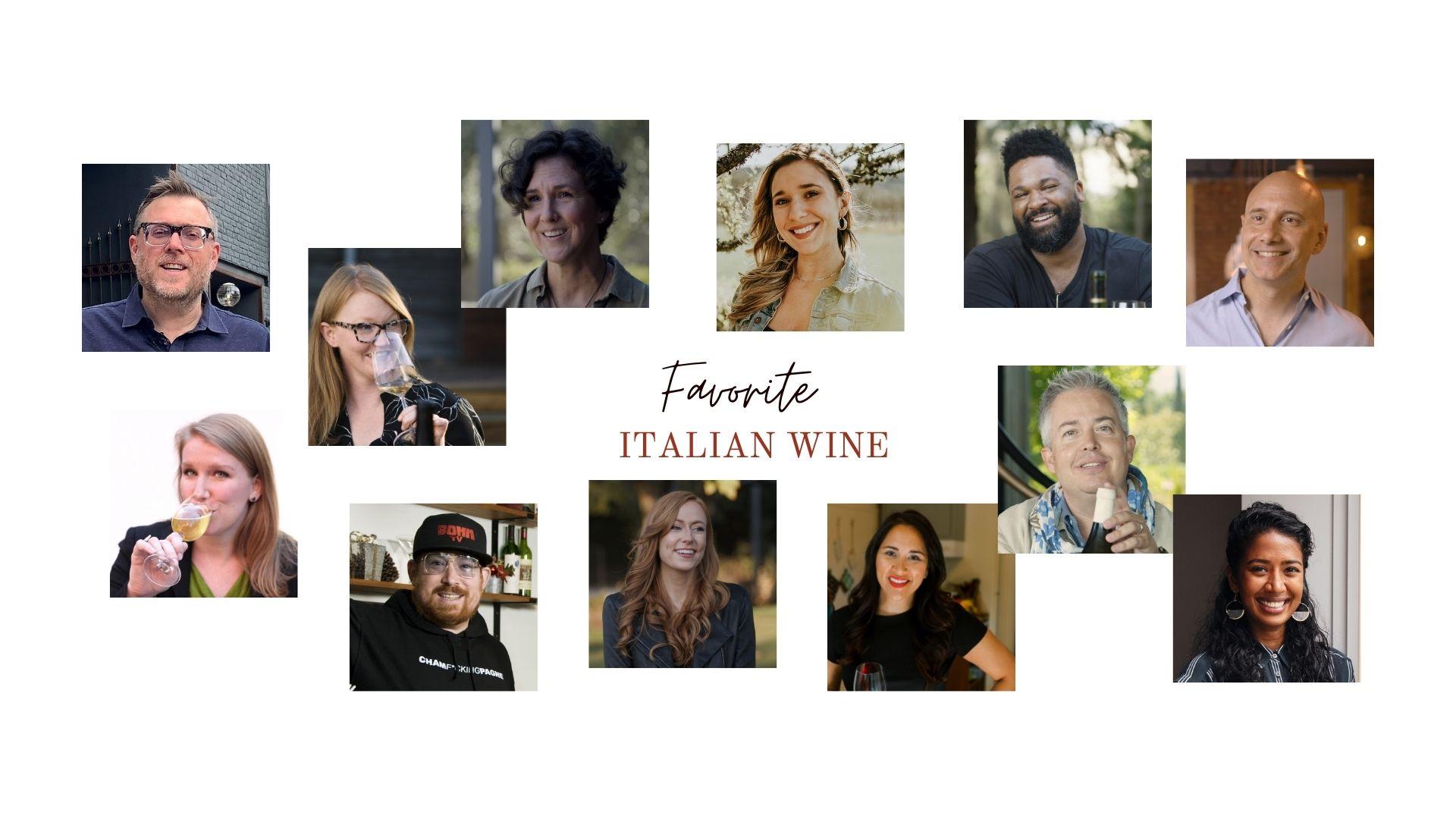 It’s a little surprising; no, actually, it’s downright mind-blowing. There are thousands of indigenous grape varieties in Italy, yet only one holds most of the hearts of the SOMM TV cast. Move over Sangiovese, Aglianico, and Dolcetto. Sorry Verdicchio and Fiano. There’s just no comparison to Nebbiolo made in Barolo, Piedmont – at least according to most folks below.

Perhaps it has something to do with trend forecasts reported by Vinovest, citing Piedmont as a region to watch in 2022. Since 2010, the secondary market for Piedmont wines has risen 11,000%. So not only does Barolo wine taste delicious, it’s a workhorse for your wine investment portfolio as well.

Though Barolo is mentioned the most, there is a sprinkling of other styles among their responses. We asked our SOMM TV cast members about their favorite Italian wine.

Barolo. I love high-toned aromatics, and Barolo does this best of all Italian wines, in my opinion. —Dustin Wilson

Le Pergole Torte from Montevertine. An OG Super Tuscan with an interesting history. Consistently delicious, whether it’s the current release or (if you’re lucky) an older vintage.—Maryam Ahmed

Barolo. I’m a Nebbiolo guy. I LOVE Barolo. Visiting the region, drinking all the wines, eating all the amazing food in Piemonte. Barolo is enjoyable in youth if you love tannins (maybe you’re a tea drinker and love the texture), and they can also age for decades. The wines are food-friendly and allow you to open the bottle then watch its progression for hours. It’s a journey each time you dive into a classic bottle of Barolo. —Matthew Kaner

This is such a tough question! The first thing that popped into my head, though, is Nebbiolo. There is a Nebbiolo for every occasion; Pop open a Langhe for fresh, everyday drinking while waiting for Barolo or Barbaresco to come into its own.  —Claire Coppi

Ok, who’s kidding who? We know DLynn will say “Nebbz” and punch out of this one like he just had a hot take on The Jim Rome Show. But. He’s not wrong. Nebbiolo wines—and most critically those of Barolo, Barbaresco, and Roero—are the greatest wines of Italy. Why? Because they are some of the best wines in the world. In other words, the fact that they tower over all but one or two wines in the known universe puts them at the top of the heap in Italy. And, don’t get me wrong, I adore a great Chianti (hold the fava beans, please) and can get down on Etna, but you had me at Bartolo Mascarello. You had me at Barolo. —Jonah Beer

Discover Chiaretto Di Bardolino and the Rise of Italian Rosé