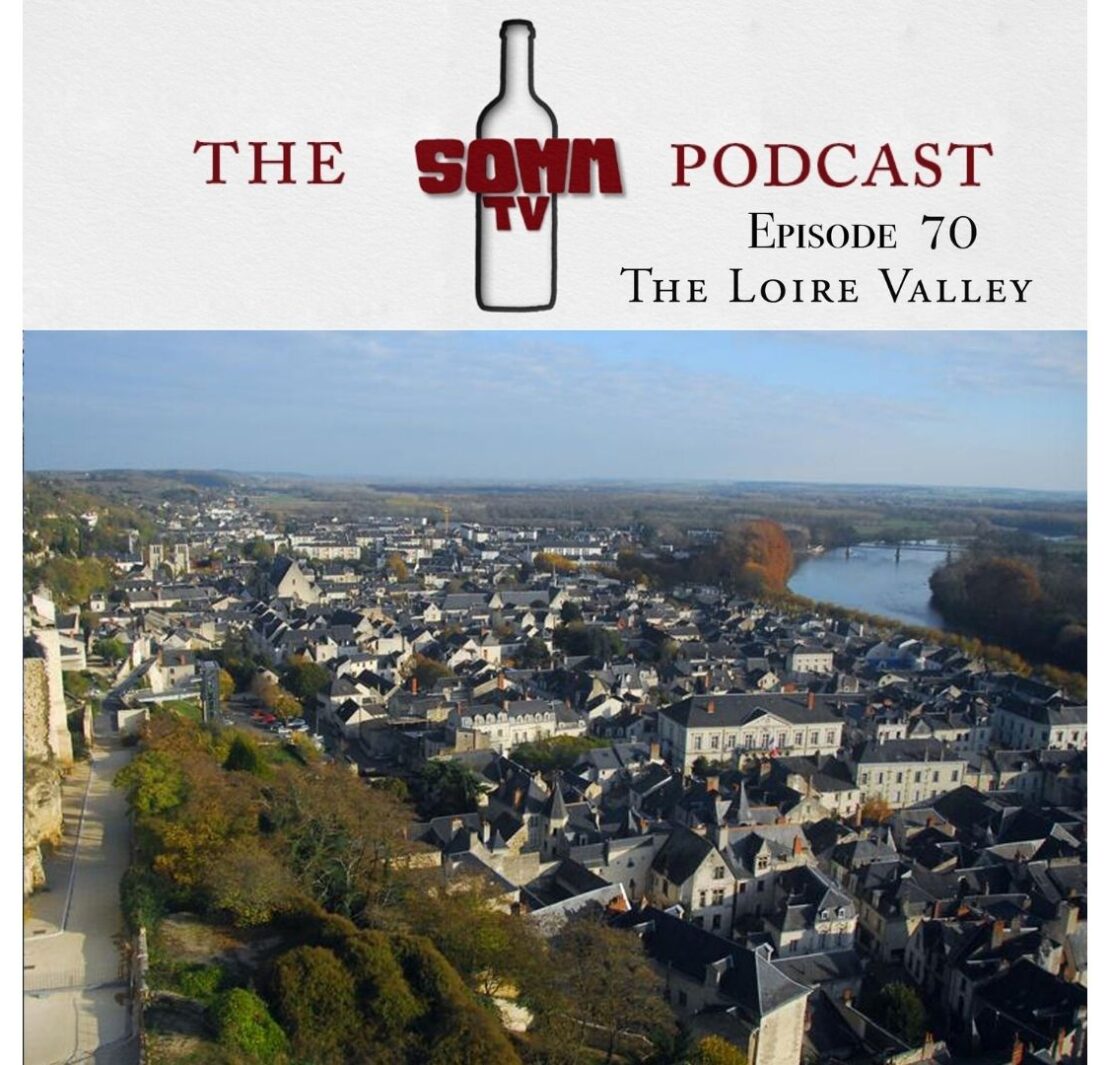 In this episode of the SOMM TV Podcast, Jason Wise chats with Pascaline Lepeltier about the Loire Valley.

Growing up in the Loire Valley, Lepeltier threw herself into wine after completing her education in philosophy. Her passion grew into a full-on obsession when working at the two-star Michelin-rated L’Auberge Bretonne. During her time there, she became the Best Loire Valley Young Sommelier and Best Brittany Sommelier.

Lepeltier moved to New York in 2009 to take on the role of Beverage Director at Rouge Tomate flagship. During her eight-year tenure, she acquired many industry honors. Her resume boasts awards like the NY Times prize for one of the best wine lists in NYC in 2013. She also earned Best Long Wine List in the World 2017 and Wine List of the Year 2017 by The World of Fine Wine.

Wise and Lepeltier discuss the climate, wines, and culture of the famous French region. They celebrate the new film on SOMM TV, The 4 Seasons of a Winemaker, featuring Loire Valley winemaker Julien Pineau.

Listen to the Loire Valley podcast episode on iTunes, Spotify, or online.

A Definitive Guide to the Middle Loire Valley Wine Regions