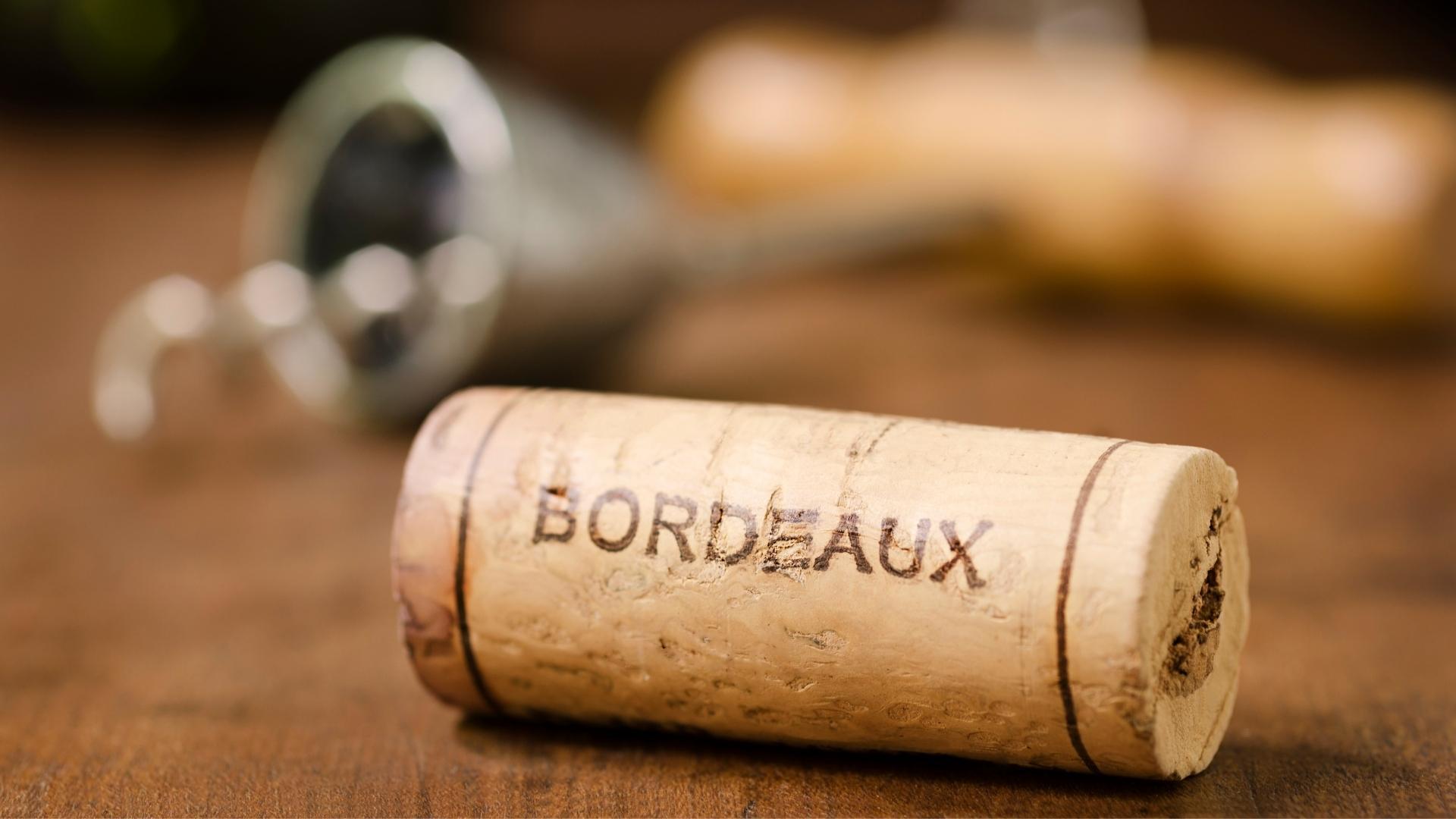 The French region of Bordeaux is home to some of the most renowned wineries on the planet. Bottles from the most prestigious châteaux of the region come with a long history of high praise and expensive price tags to match.

However, there’s more to Bordeaux wine than just collector and age-worthy bottles. With more than 270,000 acres of grapevines planted across 57 appellations, many winemakers in the region produce powerful, aromatic, and complex wines with structure and balance. And they don’t cost an arm and a leg.

Where does one find such great Bordeaux at reasonable price points? Just turn to the bottles of Cru Bourgeois du Médoc, which often exude the high-quality standards the region is famous for, even without the status.

The reason for this is all rooted in the wine’s classification.

Situated on the west coast of central France, the Gironde estuary splits the Bordeaux region into two parts. The southwest side of the Gironde is the Left Bank. It includes the esteemed Médoc wine region and well-known others like St-Estèphe, Pauillac, St-Julien, Margaux, Haut-Médoc, Listrac-Médoc, Pessac-Léognan, and Graves. The northeast side is the Right Bank, where notable regions like Pomerol and Saint-Émilion, among others, reside.

Each classification upholds specific rules aimed at maintaining the quality of the wine. They encompass vinification processes, aspects of vineyard management and environmental responsibility. Requirements also include regular tasting by a designated panel of judges outside the Médoc, among other criteria.

Where Does Cru Bourgeois Fit In?

Under Napoleon III’s reign, Bordeaux’s 1855 Classification of Crus Classés was the first tier created to uphold the region’s reputation and ensure the best quality wines were made. The decree covered the Médoc in the Left Bank and established a ranking of wine estates based on quality and price. Under the designation, some of the most acclaimed Bordeaux wineries of today received cru status, including Château Lafite Rothschild, Château Latour, Château Margaux, Château Mouton Rothschild, and Château Haut-Brion.

While wineries certified under the 1855 Classification were largely considered the best in the land, outside of the 61 wineries initially included, plenty of others throughout the Médoc were making delicious wine. So in 1932, the Crus Bourgeois Du Médoc Classification was established as a means to recognize those that were initially overlooked.

Over time, the guidelines for Cru Bourgeois have changed and evolved. Nowadays, more than 240 properties make up the chosen estates — though the classification requires wineries to undergo reevaluation every five years. Nonetheless, about 40% of wine production in the Médoc comes from the small, family-owned wineries that make up Crus Bourgeois.

What Are the Grapes of Cru Bourgeois?

There is some white wine production in Bordeaux. Sémillon and Sauvignon Blanc are the main varieties and can shine as single-varietal wines or together in blends. These are primarily dry wines, though some Sémillon is used to make the dessert wines of Sauternes.

However, it’s the red wines Bordeaux is most famous for. Red blends account for the vast majority of wines made in the region. Cabernet Sauvignon and Merlot are the most common varieties, though blends can incorporate up to four other grapes, including Cabernet Franc, Petit Verdot, Malbec, and Carménère.

The staple characteristics of Cru Bourgeois red blends are big and bold. The wines are known to be high in tannin, alcohol, and acidity. However, they are made to be enjoyed young and can often exude fruit-forward, softer nuances that make them appealing for everyday drinking. Many expressions fall between $15 to $35.

How To Identify Cru Bourgeois

Finding a quality bottle of Bordeaux at value prices isn’t nearly as challenging as it once was. As of 2018, the Cru Bourgeois classification is notated on the front label of bottles. The marker also indicates its designated quality level.

Thanks to technology, finding more information on a particular bottle of Cru Bourgeois has never been easier. Many bottles now have QR codes on the back label, giving wine lovers more detailed insight into the wine. With a quick scan using a smartphone camera, drinkers can learn about the winery, harvest dates, vinification process, and more.