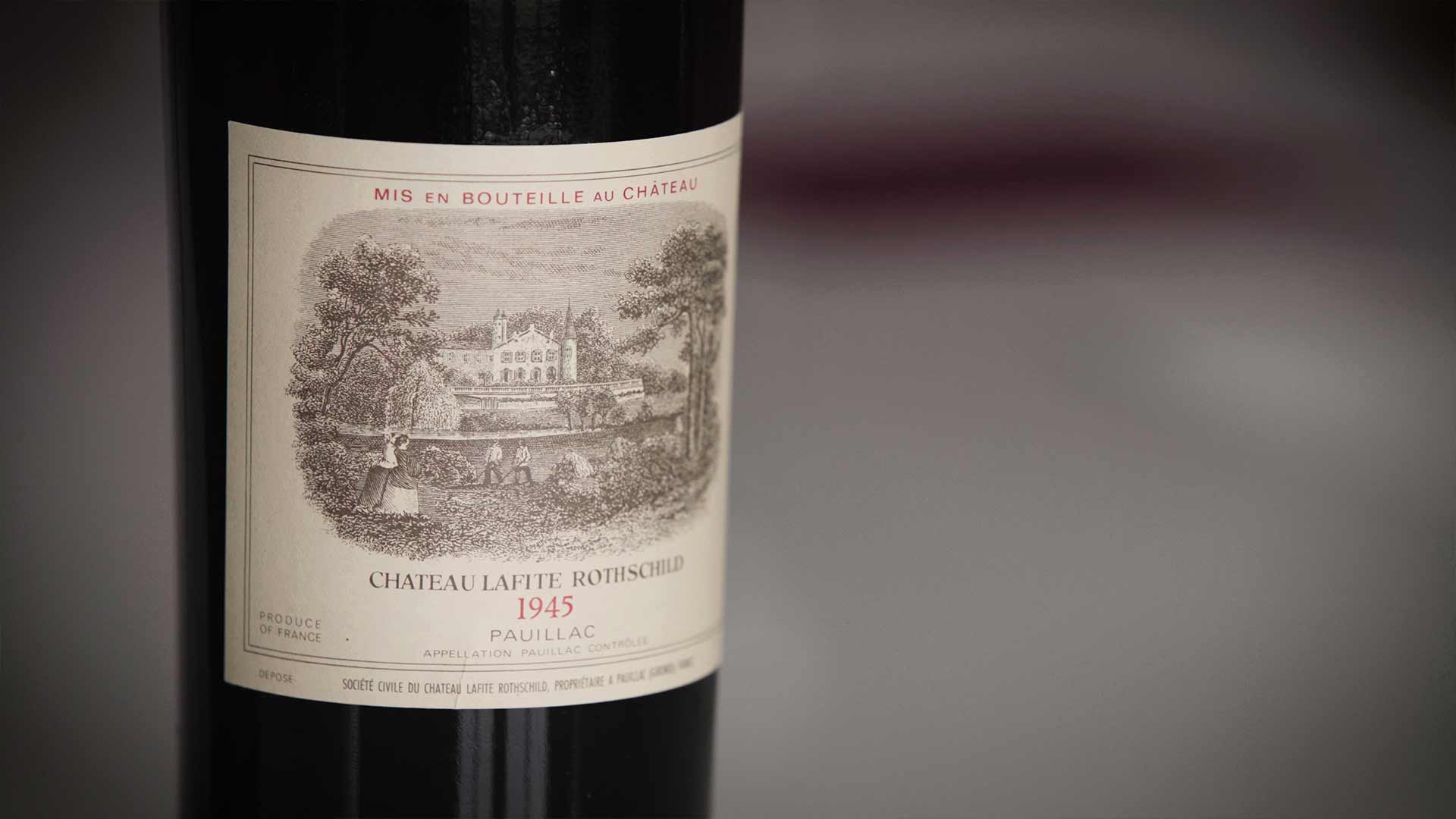 There’s an undeniable hierarchy in wine. For instance, when buying wine, it’s inevitable to believe that a $75 bottle is better quality than a $10 bottle. Academically speaking, Masters of Wine and Master Sommeliers are the pinnacle of authority regarding wine knowledge. When considering wine producers, the gold standard is the châteaus of Bordeaux that were initially given First Growth status in the 1855 Classification. Originally, only four châteaus held this prestigious rank; among them was Château Lafite Rothschild. Today, a bottle of its Premiere Grand Cru Classé runs north of $1,000. Even the most dedicated wine collector has difficulty adding a bottle to their cellar because of cost and availability. However, enthusiasts can get their hands on Lafite’s second label bottles, available on Vivino, at a fraction of the cost.

An extraordinary episode of Verticals is coming to SOMM TV this month. Château Lafite Rothschild, who has never invited cameras to visit them before, welcomed SOMM TV through its historic doors. As told by Baron Rothschild and Saskia Rothschild, subscribers will see the centuries-old iconic cellars and hear the stories passed down through the generations.

Viewers of this episode will immerse themselves in the history, triumphs, and tragedies of the family as represented through four significant vintages. This episode will likely be the only access that most wine lovers will ever get to the Château, and it’s only available to SOMM TV subscribers.

Here are five remarkable things viewers will get to see in Verticals: Château Lafite Rothschild.

150 Years Worth of Bottle Shapes and Label Designs

The Lafite bottle has evolved ever-so-slightly with the times. During World War II, the red wine bottles were clear because of a lead shortage. In later years, impactful vintages show symbols directly on the glass. 1945 was honored for the end of the war, while the 1985 vintage bottle includes a comet representing Halley’s Comet. In the Verticals episode, Saskia shows viewers each noteworthy vintage and shares the motivation for choosing each symbol.

2018 marked the 150th anniversary of Château Lafite Rothschild, and with it, a small but symbolic change to the label. As Saskia Rothschild opens the 2018 expression, she explains adding a small hot air balloon to the label etching and “CL” on the glass. 150 years ago, a hot air balloon represented modernity and progression, but today, it symbolizes serenity and peace. Both representations align with Lafite’s philosophy of making wine as a genuine expression. The letters “CL” serve dual purposes. First, it’s the roman numeral for 150, but it’s also the initials of the Château.

A Walk-Through of the Original Cellars at Château Lafite Rothschild

A special moment occurs roughly halfway through this episode of Verticals. Baron Rothschild, one of the only keyholders to the original cellar library, leads SOMM TV cameras into the sacred corridor.

Built over a century ago, the original cellar holds iconic vintages, plus rare magnums and even double magnums. Not a single bottle has a label. Instead, the cellar master uses a system of numbered racks. To maintain the longest shelf life possible, the cellar master will re-cork each bottle every 30 years.

An Insider’s Look at the Famous Circular Barrel Room

Château Lafite is home to one of the most revered barrel rooms on the planet. The circular chamber allows for 15% increased efficiency from workers. It’s much less challenging to maneuver barrels around and holds up to 2,000 vessels at a time. Baron and Saskia walk viewers through the room, explaining the inner workings of their cooperage program and why they paint the middle section of the barrel with wine.

The Signatures of Famous Visitors

In 1977, Château Lafite welcomed royalty to the estate. As Baron Rothschild flips through the estate’s guest book, he shares the signature of Her Majesty Queen Elizabeth, The Queen Mother. He remembers the lunch fondly, having first shared a bottle of Jerez, followed by several wines, including a bottle of Lafite from her birth year, 1900.

Baron shares another cherished momento in the guest book, a one-of-a-kind sketch from Andy Warhol.

Before World War II, Château Lafite had no running water, no heat and no electricity. It wasn’t until German troops occupied the property that they decided to do some upgrades, fully intending to be there for another 20 or 30 years. When Baron’s father, mother and uncle returned after being released from prisoner of war camps, they were stunned at the changes. To this day, the showers that were installed in 1943 are still on display as part of a bedroom.

The occupation of German troops had a surprising impact on the 1945 vintage. The vineyards hadn’t been tended to, which means they grew very few grapes. The vines had gone through a struggle, which as many know, produces high-quality and concentrated grapes. 1945 made an exceptional, yet limited wine, thanks to the mishandling of the property.

To watch this jaw-dropping and history-laden episode of Verticals, be sure to subscribe to SOMM TV. Sign up for our newsletter and be the first to watch when it becomes available on June 18th.