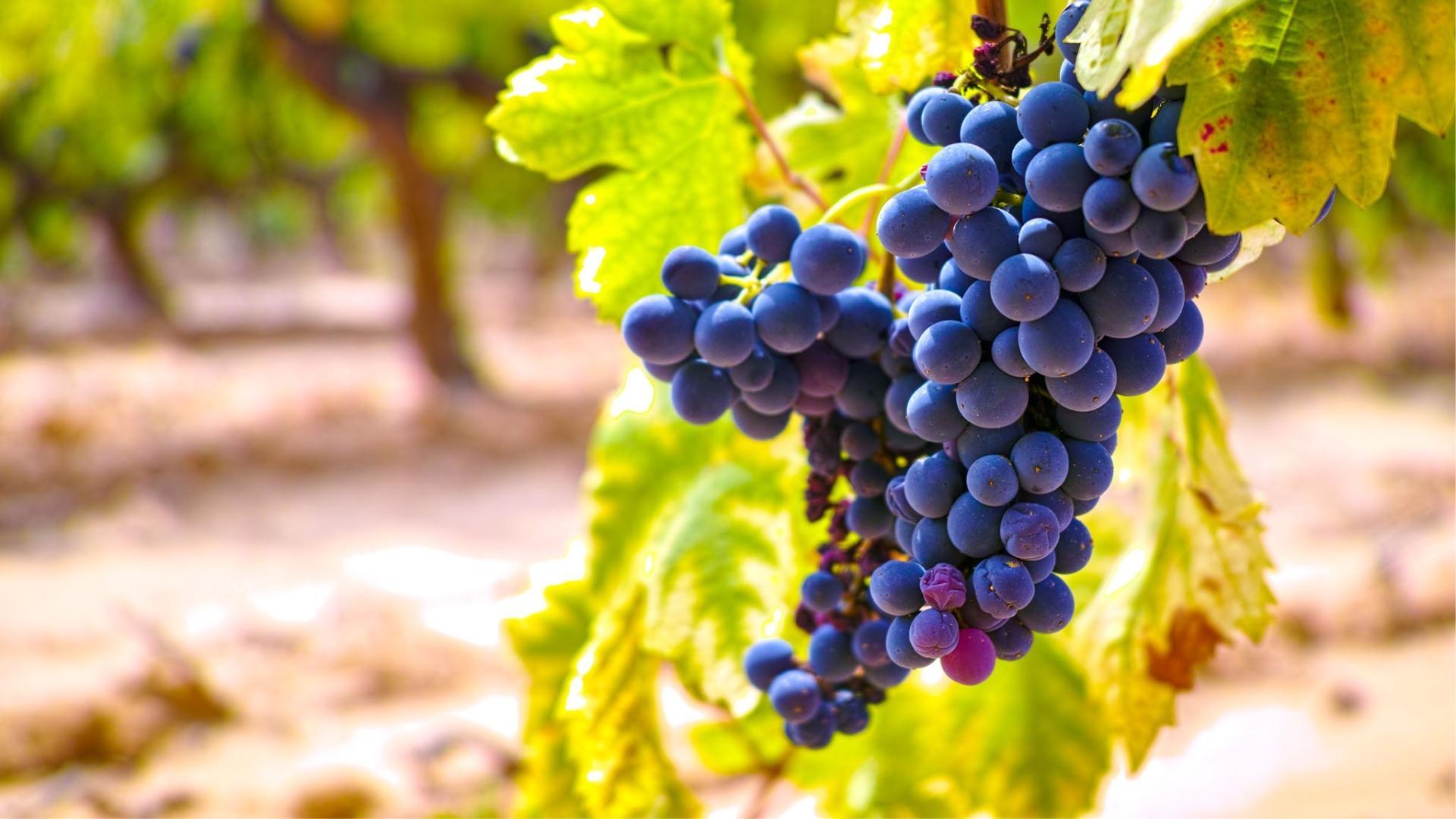 Cinsault is perhaps most famous as a sidekick to Grenache, Syrah, and Mourvèdre in French Mediterranean blends. It’s a reliable blending partner in the red wines and rosés of Southern Rhône, Languedoc-Roussillon, and Provence. A workhorse grape that contributes in silence, it has long been in the shadows. However, it’s slowly emerging as a modern rising star.

In South Africa, Cinsault, once only recognized for contributing its DNA to the creation of Pinotage, is now the catalyst of the country’s new wave wine movement. Wine professionals have begun noticing its potential beyond blends, with varietal expressions that are fresh, aromatic, and full of great promise.

The Role of Cinsault in Southern France

Cinsault belongs to a family of grapes, the Piquepoul ampelographic group, originating from the South of France.

In this stretch of warm, sunny, and rugged Mediterranean landscape, the grape thrives particularly well in Languedoc-Roussillon, Provence, and the Southern Rhône, where it is a permitted grape in Châteauneuf-du-Pâpe. Cinsault produces large grape bunches with big berries. Because of its size, bountiful flesh, and juiciness, it is favored among farmers and bulk wine producers for red and rosé wine production.

It’s a common blending partner to Grenache, Mourvèdre, Syrah, and Carignan, contributing fresh and floral qualities. However, there is more to Cinsault than being a treasured blending partner.

Once a rarity, varietal Cinsault wines are gaining ground. Great examples are emerging from all over Southern France and worldwide, thanks to a new wave of winemakers who recognise the potential of Cinsault’s supple, juicy, and fruity quality for producing trendy light ruby wines. Most Cinsault wines are delightful with a chill, not dissimilar to a Pinot Noir, and the best examples are fresh, floral, and surprising long-lived.

The Role of Cinsault in South Africa

In the 19th century, Cinsault traveled from France to South Africa and took root. For the longest time, its reputation was mainly known as one-half of the crossing to create the country’s (now) signature red grape, Pinotage. Fortunately, its role in South Africa has recently become much more expansive.

Like the South of France, Cinsault in South Africa is receiving increasing praise for its ability to add freshness to blends and to produce great varietal examples that are light in color and low in tannin.

Cinsault’s recent revitalization has it dubbed the Pinot Noir of South Africa. Magical expressions of Cinsault can come from old vines, with increasing interest from new generations of winemakers who strive to make exceptional examples from Swartland, Stellenbosch, and beyond.

Other Places that Cinsault Grows

As wine regions get warmer (thank you, climate change), the heat-tolerant properties of the grape have been increasingly recognized in places like California, Washington State, and Australia, in addition to less-common areas such as Morocco, Lebanon, and Turkey.

Rosé Made from Cinsault

If you have had a glass of rosé from the south of France, there is a good chance that Cinsault is a part of the blend.

Around the world and notably in the South of France, Cinsault, in partnership with Grenache, produce rosé blends that display the irresistible aromas of fresh berries, herbs, and citrus zests.

Some of the most premium Cinsault-blended rosé wines come from Tavel (Rhône), Bandol (Provence), and from the most notable producers in Languedoc and Côte d’Azur.

Cinsault is incredibly food-friendly and marries well with Mediterranean cuisine.

Big reds such as Bandol and Châteauneuf-du-Pâpe call for bold flavors, grilled tomahawk, rack of lamb, and game.

Rosés, on the other hand, are more delicate and are best with fish, seafood, grilled vegetables, herbs, and tomato recipes. Try it with fish or chicken tacos, Shanghainese tofu recipes, or even vegetarian dumplings for slightly less conventional pairings.