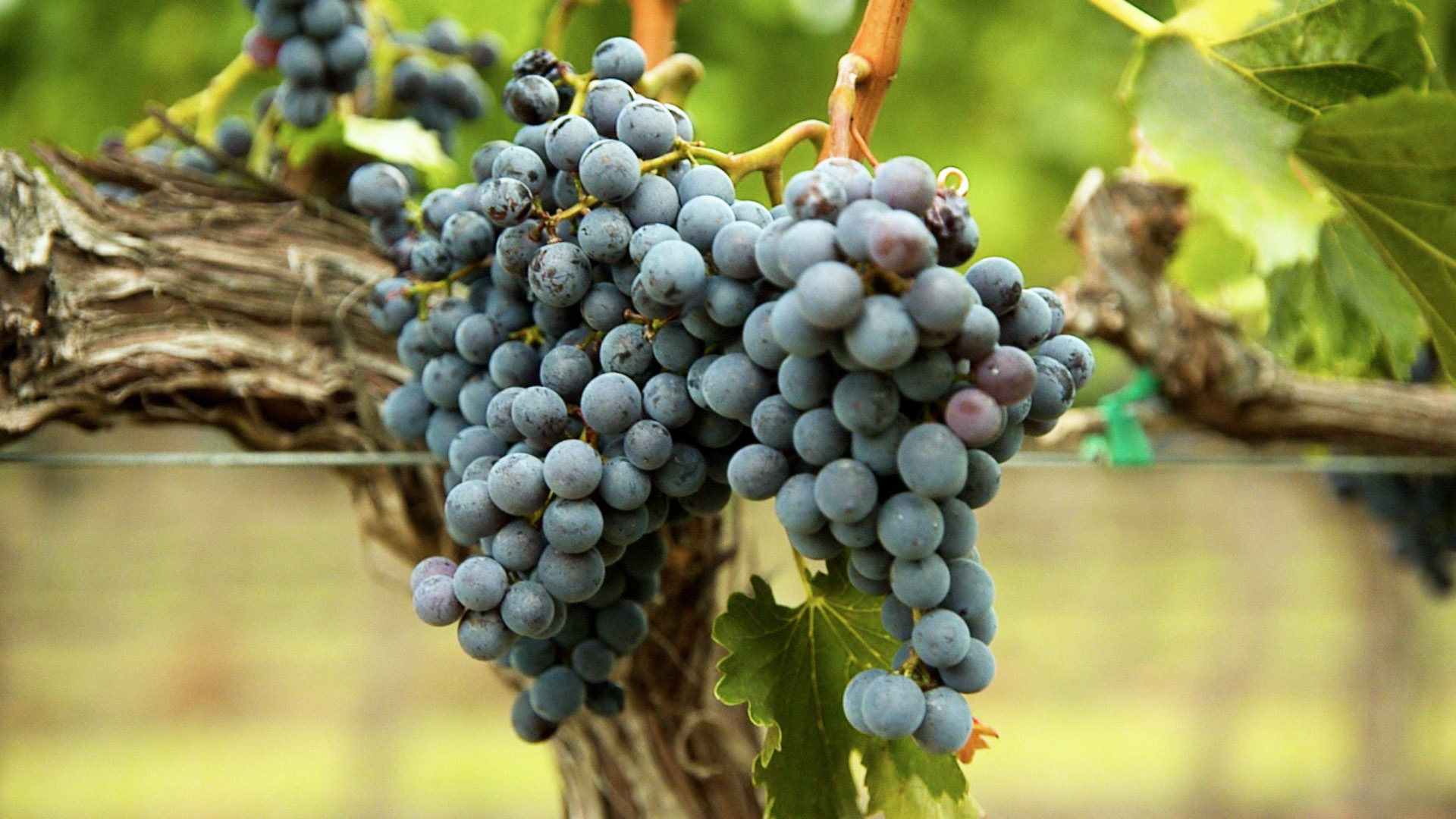 Pinotage grows mainly in South Africa and represents approximately 7% of the country’s area under vine. Despite its low proportion of plantings, it’s a main component in “Cape blends”, comprising 30-70%. For many years Pinotage was thought to be a temperamental grape. The wine’s pungent aromas, reminiscent of nail polish remover or burning tar, were common criticisms. Descriptions like these gave clues to winemakers that the wine had high levels of volatile acidity (VA). To revitalize consumer interest, winemakers began experimenting in vineyards and production to increase optimal conditions for growing and fermenting the grape. As a result, Pinotage is becoming better understood and is enjoying somewhat of a renaissance. So much so that every year, it gets a day in its honor. Pinotage Day falls on the second Saturday in October and lauds the uniquely South African grape.

The Creation of Pinotage

Pinotage is a cross-pollination between Pinot Noir and Cinsault. In 1925, Abraham Perold, a Professor of Viticulture at Stellenbosch University, noticed Pinot Noir struggling to grow in the South African climate. He sought to cross it with a hearty and robust species, such as Cinsaut. Cinsault, which also goes by the name Hermitage, is indigenous to the south of France. It’s both heat and drought tolerant. Perold’s goal was to create a grape to highlight the best qualities of its parents: the flavors of Pinot Noir and the productivity of Cinsaut. The result was a dark, nearly black grape, an unexpected offspring. The resulting wine is bold and inky with high tannin levels.

Most of the world’s Pinotage grows in Stellenbosch, South Africa’s Western Cape region. It’s common to find versions that are single varietal. But it’s also in blends alongside the area’s main red grapes, Cabernet Sauvignon and Shiraz.

Pinotage is not often found in wine regions outside of South Africa. However, some vintners in similar climates are experimenting with growing it.

Recent winemaking techniques now allow for longer and cooler fermentation, which helps reduce VA and the “hot” elements formerly associated with the variety.

A great bottle of South African Pinotage surprises drinkers with its flavors. Earth and savoury notes are on the forefront; think rooibos, bacon, hoisin, and sweet pipe tobacco. The grape’s fruity characteristics often take a back seat.

Bold and full-bodied Pinotage pairs well with braised or grilled meat. Drink it alongside dishes like osso buco, mulberry glazed venison medallions, or short ribs with a rich barbeque sauce.