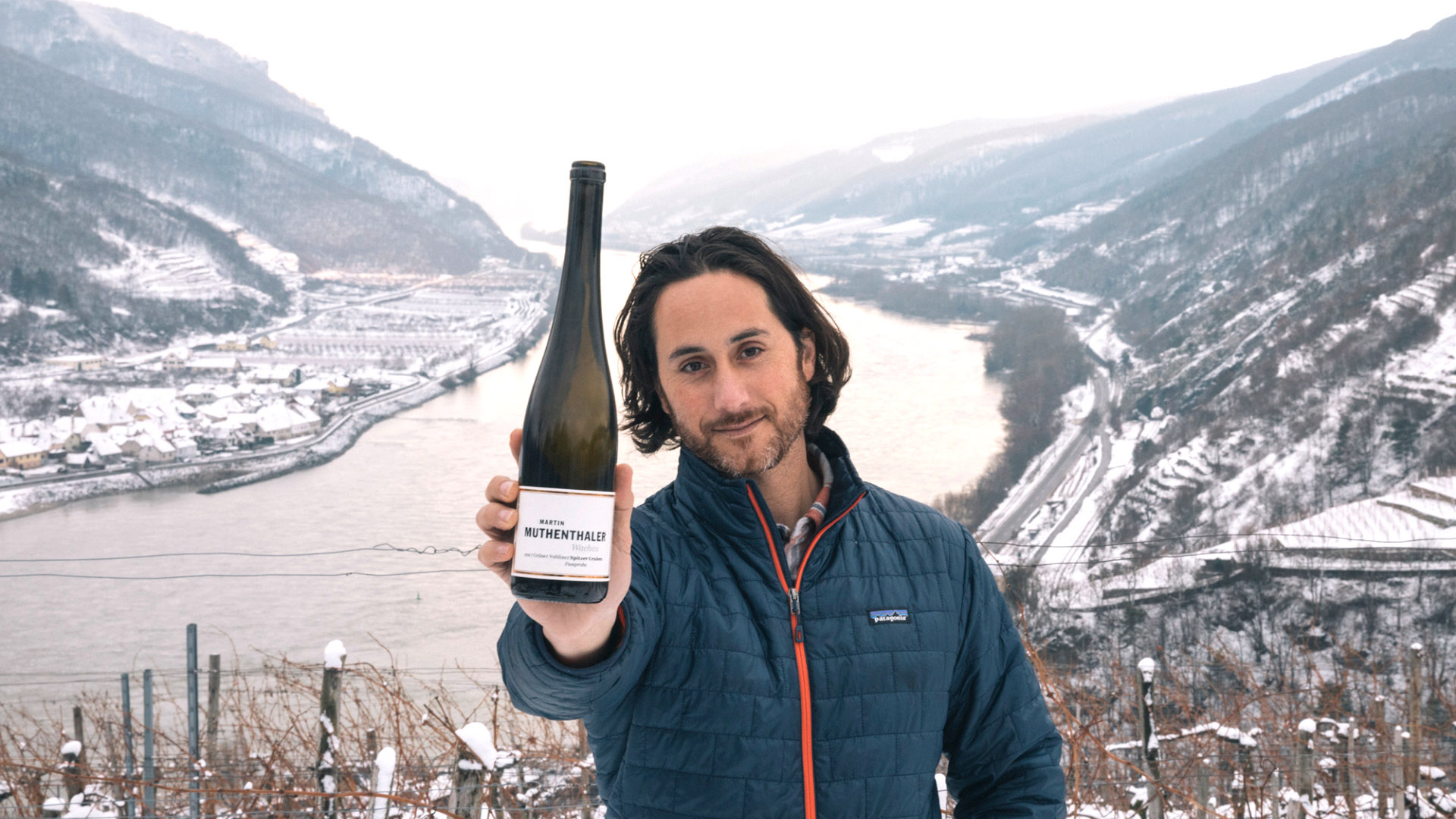 Many SOMM TV fans know that the original SOMM film follows candidates through the arduous Master Sommelier (MS) examination process. Ian Cauble, Dustin Wilson and Brian McClintic were all eventually successful in passing – but a lot has happened since the film’s 2013 release.

What was once a life-long, all-encompassing pursuit to being an MS is now a dot in the rearview mirror for Brian McClintic. We reconnected with him for this edition of the Where Are They Now series. From whether he has any regrets about becoming an MS and then resigning from the Court of Master Sommeliers Americas (CMSA) in 2020 to his views on Instagram. Additionally, we were curious what he reaches to drink outside of wine.

Currently, McClintic focuses his time on Viticole, a wine subscription that perfectly marries his tastes and ecological beliefs. For each shipment, he partners with his favourite organic farmers from around the world. Every bottling is bespoke for Viticole and not available via conventional distribution channels.

Let’s get into it…

Some people may not know that your friendship with Jason Wise was the precipice for the original SOMM film. How did the idea come about?

Jason and I were friends living in Orange County in 2009, and he was curious what I was up to with the sommelier training I was going through at the time. One day, he brought a camera into one of our tasting groups, which launched a fortunate series of events.

Explain what it was like having the cameras follow you in the lead up to the exam.

It took some getting used to at first. For me, I feel like it helped more than it hurt. The exam is social, and the camera (including Jason asking me questions behind it) kept me from going inward too much, which can happen to candidates.

Do you ever have occasion to test yourself these days and call wines?

Rarely, if ever, do I find myself in situations where I’m blind tasting. I don’t miss it.

Viticole is your current focus. How did its purpose transpire when you launched in 2016?

It transpired out of a desire to travel. I wanted to visit all the places I had read about while studying for exams. Where that has led me is a wild personal journey that soldiers on.

How has Vitcole evolved over time? What are some things you haven’t accomplished with it that you’d like?

It has gone from a simple online wine retail business to a media company that tries to raise awareness for important social/environmental issues. With this in mind, I’d love to see it transition over time to a brick and mortar land project that serves a local community.

Anyone who follows you on Instagram knows you live a rural life, no longer living in a major city or working the floor of a restaurant. What are your strategies for staying current in the wine industry?

I’m not attempting to stay current, I don’t really think like that. There are ideas I have for where I’d like to see the wine industry go. Generally, I’m not shy about voicing those opinions.

I unapologetically bring up Instagram again because you have a significant following. Can you explain how Instagram plays a role in your messaging in wine and why you think it resonates with so many people?

I’ve actually backed off quite a bit on posting. The app has served me well, so I feel bad for wanting to part ways with it, but ultimately engaging with the world through a screen is not how I want to be spending my time despite what it has provided for me.

I suppose I will suck it up for a while and continue posting while my business template is still online. But I tend only to do so when I feel like I have something to say. Whether that content resonates with people or not depends on who’s listening. I get plenty of aggravated comments and eye rolls as well.

You’ve spoken in previous interviews about going through your formal wine education relatively quickly. And now that you’ve resigned from the CMS, do you have any regrets about the process?

I don’t have any regrets. It was absolutely part of my path. Sometimes you have to walk through doors when they keep opening.

How long did you think about resigning from the CMS before you actually did it?

It was a week that felt like a month. There were a lot of hikes and conversations with Nate Ready that led us both to a decision we had to make.

Who do you look up to in the wine industry?

Almost everything I get passionate about in the wine industry germinates from people doing interesting things with the land. People who are challenging their domestication. Funny that wine in this context becomes a vehicle for a more spartan existence when it is so commonly associated with extravagance. Herein lies some of the hypocrisy of our industry and that which we might consider detangling from.

From Hiyu to Fable Farm to Fruktstereo to North American Press, I am constantly inspired by ideas that aren’t my own.

If you weren’t in wine, what would you be doing?

Farming. The fact that I’m in wine might help me get there.

With all the traveling you do, you must have accumulated quite a wine collection. How many bottles would you say you have? And which one holds the biggest amount of space in your heart and why?

I have wine scattered in different places throughout the world. Outside of the Viticole inventory, it amounts to maybe 100 or so bottles. The Hiyu Espina from Hood River, Oregon, is a wine I keep returning to because it’s just so different (grapes with blackberries, elderberries, rose hips, hawthorn, pears and plums).

It’s a throwback to how wine used to be made in its earliest history. And I feel we have a million reasons to go back there. I open it all the time and will continue to pop a cork over the years.

One last fun question. You’ve arrived home at the end of a long day and you reach for a drink. But it can’t be wine. What is it?

Kombucha. Or for the super eye roll, foraged herbs that I steep to make an infusion.

Where Are They Now: Master Sommelier Dustin Wilson