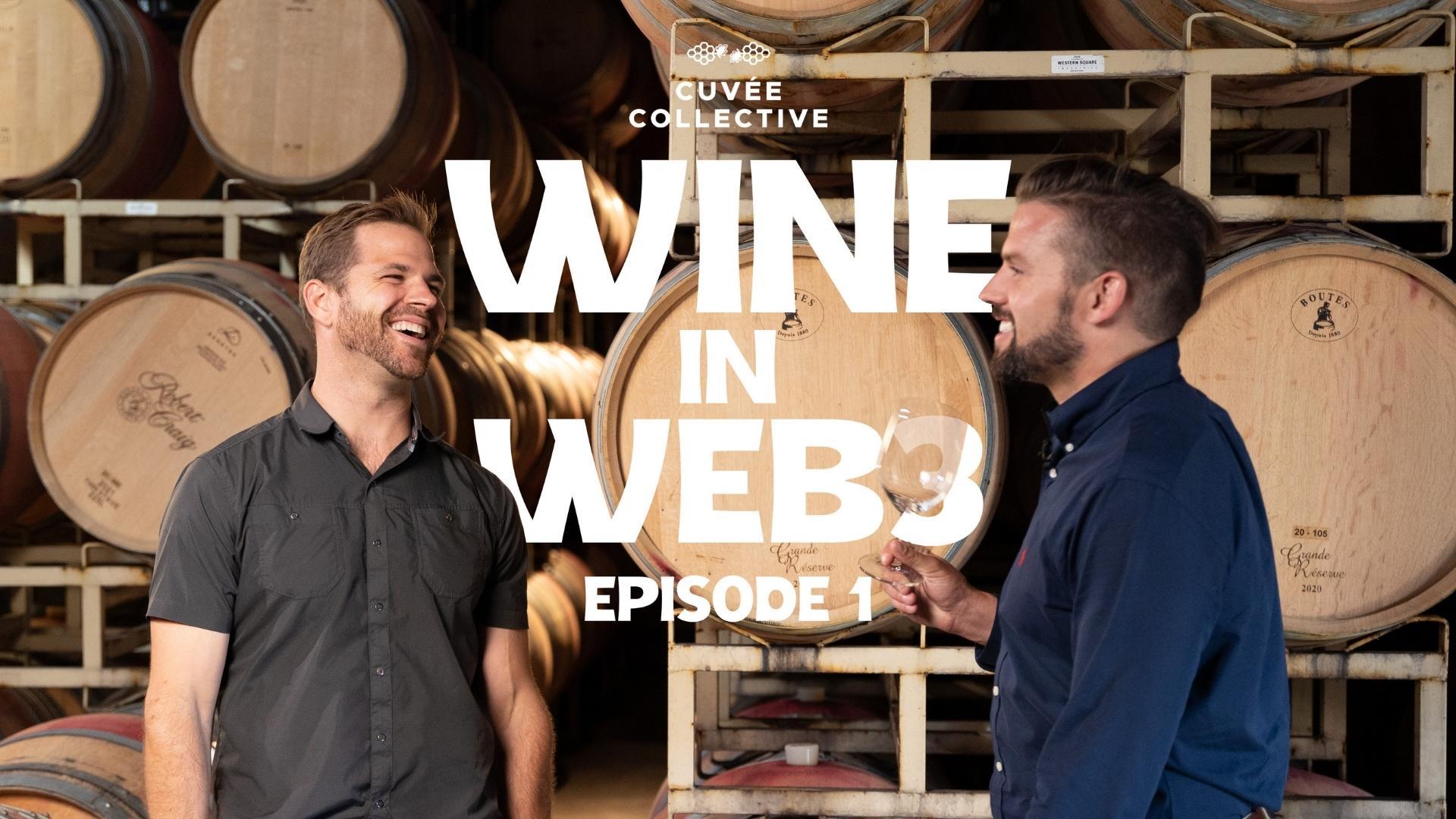 The NFT wine club is the result of Cuvée Collective working with Dapper Labs on the technology behind the platform using the Flow blockchain. Flow is renowned as the leading blockchain platform for NBA Top Shot, NFL All Day and Crypto Kitties.

As part of the launch, SOMM TV is partnering with Cuvée Collective to give wine enthusiasts a first look behind the scenes of the Wine NFT experience.

Founder Robert (Bob) Craig began his long and storied career in wine at The Hess Collection on Mount Veeder in the 1980s. Before starting his eponymous winery, Bob’s passion for Napa Valley Mountain Cabernet had him spearheading the official recognition of both the Mount Veeder and Spring Mountain District AVAs.

In 1990, with the help of three friends he met at business school in Chicago 25 years earlier, Bob founded Robert Craig Winery and arranged to purchase fruit and custom crush his first commercial release of the 1992 vintage. Then, the 1993 vintage release introduced three Cabernets that remain the core of our business today: Howell Mountain, Mount Veeder, and Affinity. Now, four decades later, Bob Craig remains one of the most important figures in Mountain Cabernet development and production in the history of the Napa Valley.

Today, Robert Craig Winery on the summit of Howell Mountain honors the past while continuing to press ahead with constant innovation in farming, winemaking, and the warmth of experience that our many customers enjoy when they make the long journey to visit and taste with us.