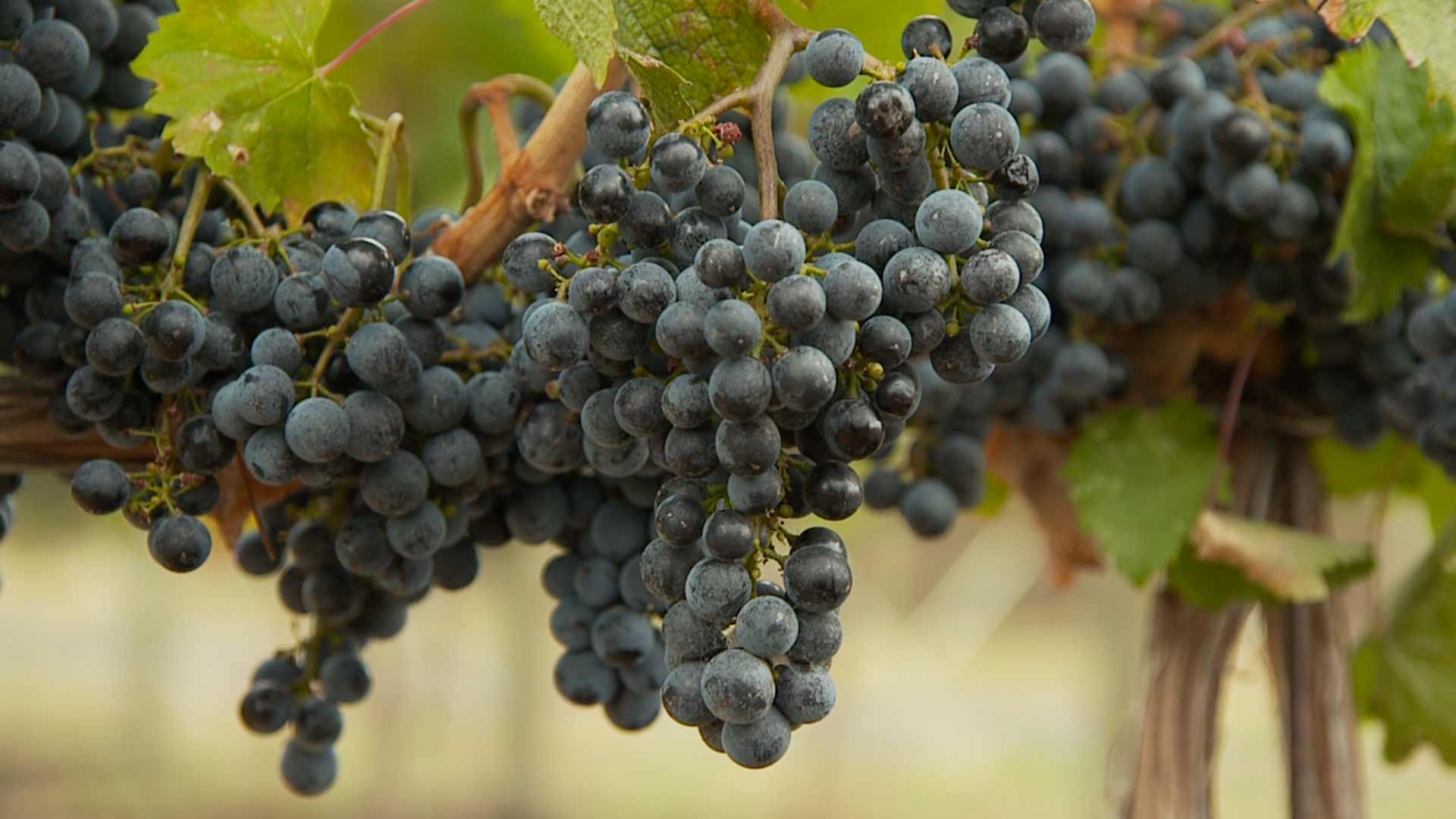 It seems there’s a day for everything. From Grilled Cheese Day (April 12) to Love Your Pet Day (Feb 20) – you know where this is leading, right? Malbec World Day is right around the corner! For the most part, these unique and hashtag friendly days are sequestered to social media. But for Malbec World Day, festivities and celebrations occur across the globe in recognition of the French red grape that made a name for itself in Mendoza, Argentina.

Getting To Know Malbec

Malbec has roots in both Bordeaux and Cahors, which is just east of Bordeaux in South West France. In Bordeaux, small amounts of Malbec support red Bordeaux blends which include mostly Cabernet Sauvignon and Merlot in addition to smaller amounts of Cabernet Franc and Petit Verdot. In Cahors, Malbec shines as a varietal wine with deep color, medium to high levels of tannin and notes of dark berries, cedar and earth (often derived from oak again) – a contrast in character to the Malbec we’re more familiar with from Argentina.

While Malbec’s history in France is centuries old, in comparison, it’s still in its infancy in Argentina. Malbec came to Argentina by Michel Aimé Pouget, a French soil expert, in 1853. It thrived in the combination of hot climate and high-altitude, making it incredibly popular for drinkers across the country for more than 100 years. It wasn’t until the late 1990s and early 2000s that word spread to North America about the affordable and quaffable Argentine Malbec.

Malbec from Argentina has a medium body with moderate levels of acidity. Although higher acidity levels are in grapes that grow at higher altitudes. These versions are often more sought-after and showcase bright cherry and raspberry flavors along with a rich mouthfeel with notes of cocoa and soft herbs.

The Modern History of Malbec in Argentina

Paul Hobbs is largely to thank for the explosion of Malbec’s popularity in North America. As an already successful vintner in California in the 1980s, Hobbs was looking to expand his business outside of the U.S. and began his search for suitable plots of land in Chile. In a recent episode of Verticals, we find out how he ended up in Argentina and revolutionized the way the grape is grown and produced.

For English speakers, Malbec World Day is a tough nut to comprehend, often resulting in a small switch to World Malbec Day. The correct version translates from the Spanish phrase “Dia Mundial del Malbec,” meaning “Malbec throughout the world”. Established by the marketing board of Wines of Argentina, the first Malbec World Day happened in 2011. The celebration commemorates the day former Argentine president Domingo Faustino Sarmiento commissioned Michel Aimé Pouget in 1853, to help transform the country’s wine industry.

Each year on April 17th, celebrations happen in more than 60 cities across the globe, incorporating Argentine food, wine and cultural traditions. From educational seminars and tastings to crush parties, each celebration is unique and focuses on the success and quality of Malbec from Argentina.

Can You Pass Our Malbec World Day Test?

Now, for the fun part. Do you think you know your Argentine Malbec? Take our quiz to find out. Scroll to the bottom to find the answers; but don’t cheat!

Answers are from 2019 data found on MalbecWorldDay.com: