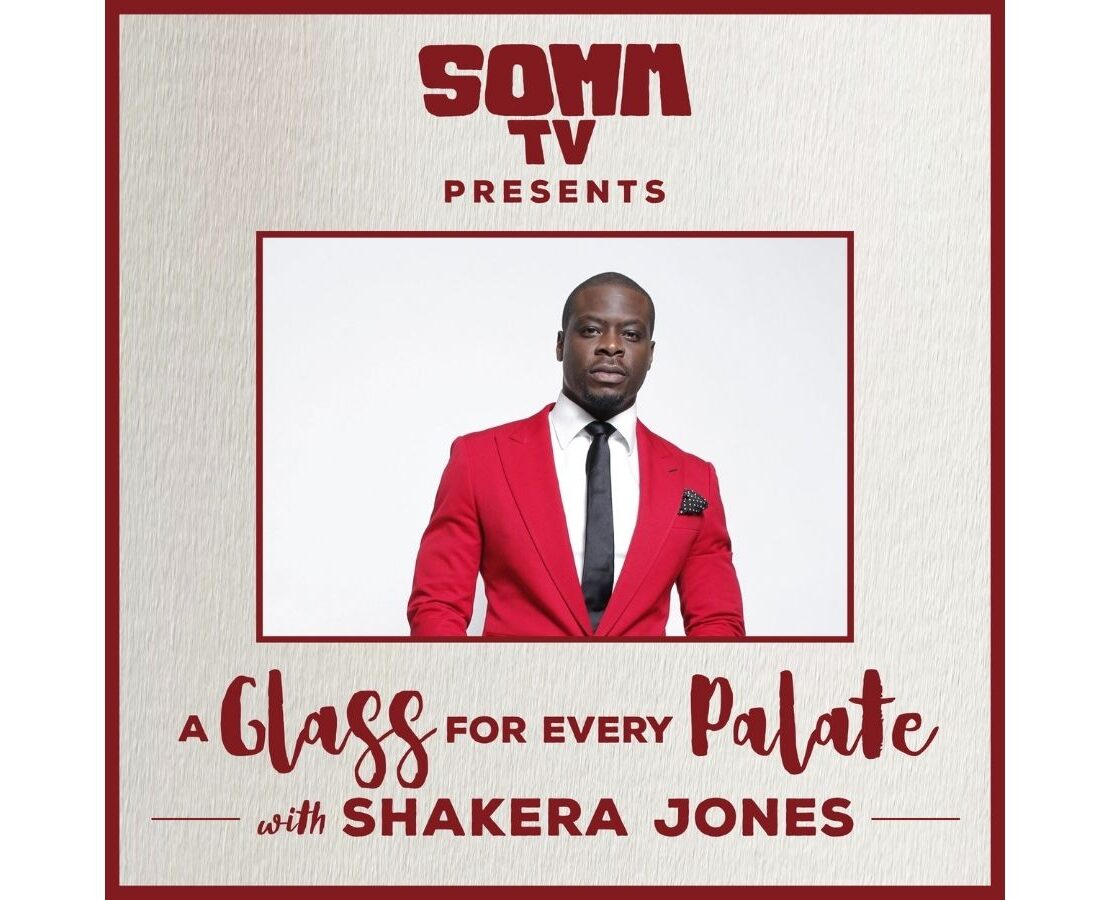 In the season 2 premiere of the A Glass For Every Palate podcast, Shakera Jones chats with Jermaine Stone, President and CEO of Cru Luv Wine.

At Cru Luv Wine, Stone dedicates his time to bringing together the best cultural elements of wine and hip-hop. For some, the two worlds may never marry. But for Stone, it’s a passion that combines different times of his life. Stone is a native of the Bronx and had a solid footing in the music industry by 19. He’d had appearances on XM Radio, BET, and Hot 97. He put his plans to become a rapper on hold after landing a job at Zachys Wine Auctions.

After several years, he moved on from his role as Logistics Manager, overseeing the importing and exporting of millions of dollars worth of fine wine, to become one of the founding directors of Wally’s Auctions in New York.

In 2020, Stone was named one of Wine Enthusiast‘s 40 Under 40 Tastemakers. Currently, he’s the host of The Original Wine & Hip Hop.

During their discussion, Jones and Stone talk about his entrance into the wine world, music, and the theme of authenticity.

Listen to A Glass For Every Palate featuring Jermaine Stone on iTunes, Spotify, or online.