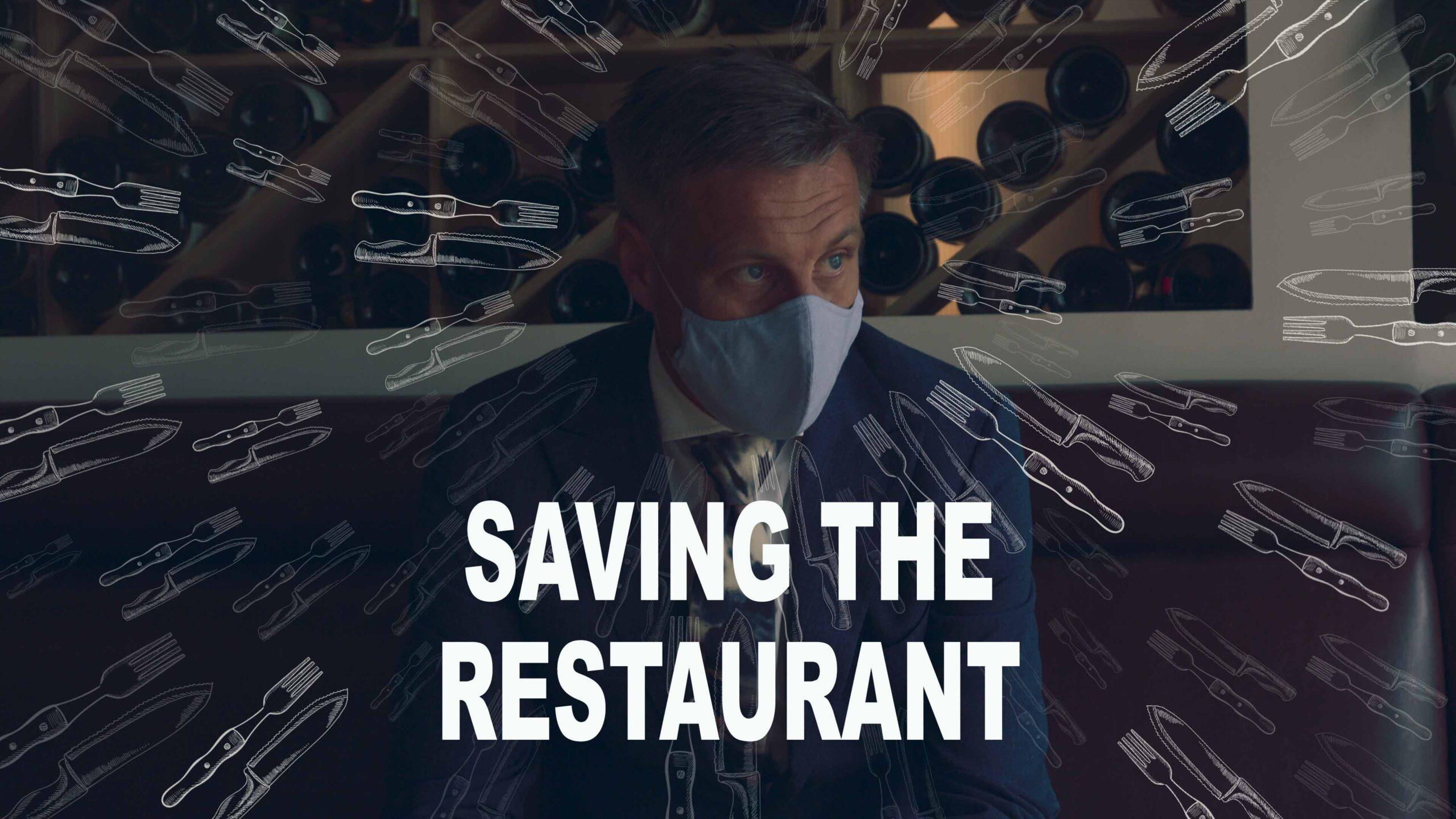 Innovation doesn’t always mean the introduction of new methods, ideas, or products. It can also mean progressing forward by fighting for representation and advocacy. And that’s precisely what restauranteur Bobby Stuckey exemplifies in his role with the Independent Restaurant Coalition (IRC). Stuckey is a Master Sommelier and co-founder of Frasca Hospitality. He stepped into a leadership position with the IRC in March 2020 to help lobby for government funding to help save independent restaurants.

It was determined that the $2.2 trillion CARES Act (The Coronavirus Aid, Relief, and Economic Security Act) would not help independent restauranteurs. So, the IRC called for a $120 billion fund for small and independent businesses and restaurateurs, a fund that would exclude publicly-traded restaurants and large restaurant chains.

From closing restaurants to battling Congress, a new film, Saving the Restaurant, follows Bobby Stuckey in his role with the IRC during the pandemic. Watch the trailer here…

We chatted with Stuckey about being an innovator, which he doesn’t define himself as. Notwithstanding that, there’s no doubt that his role is pivotal in the lives of many, and for that, we recognize just how much he’s doing to save America’s service industry.

What aspects of your personality makes you a natural innovator?

Well, to begin with, I don’t really consider myself a natural innovator. I wouldn’t describe myself that way. As someone who grew up dyslexic and with ADD, I had to work harder in academia to be average. And because of that, it might give me some adaptability skillsets that perhaps someone else doesn’t have.

As a restaurant owner for more than 15 years, I feel very overwhelmed with what happened in 2020. But perhaps it was innovating to be where we are today with all the company’s pieces in place. And all of the work we did with the IRC, that in itself was an innovation.

Describe the moment in your career when your passion for wine shifted to focus on the business of wine.

I’ve never really transitioned into the business of wine. I’m still passionate about it. It’s a vehicle to take care of guests through hospitality, and that’s what drives me to this day.

Describe a time when you were sure you couldn’t accomplish what you were hoping for but ended up succeeding.

I’d have to say when I was going through the Master Sommelier program; it took me seven times to pass. There were many times of darkness when I thought I would never get through it. I am fortunate to now be on the other side of it.

How do you foster innovation among those on your team?

The best way to foster innovation is to provide an environment where people can try things without worrying about failing. If we make a mistake, we’ll just brush ourselves off and try it again.

What kind of innovation are you excited to see in the wine industry? Either in the near or distant future.

I hope the wine industry can work to better the environment and be better stewards of the environment. As an industry, it can push other agricultural businesses to follow suit.

What wine region do you believe is being the most innovative with their winemaking?

I don’t think there is one region, but I believe there are certain producers. Jeremy Sess at Domaine Dujac and Alice Legater in Alto Adige have pushed for the environment, and I commend them!

If you had $1 million to implement a new idea to push the industry forward, what would it be?

The hospitality industry has gone through a reckoning the last year with many different facets. I’m amazed how often some of our young employees don’t even know where they should be looking for work. I would love to have an ad campaign teaching people what it means to work at a restaurant, hotel, or hospitality agency. There are benefits to being loyal to that type of company. Longevity in our industry is essential, and we need to celebrate and promote the businesses that are providing the right platform for longevity.

And because wine is meant to be fun, what’s your go-to beverage after a long day?

If I’m not drinking an Anchor Steam after a night on the floor, it’s whatever my wife, Danette, has me open when I get home!