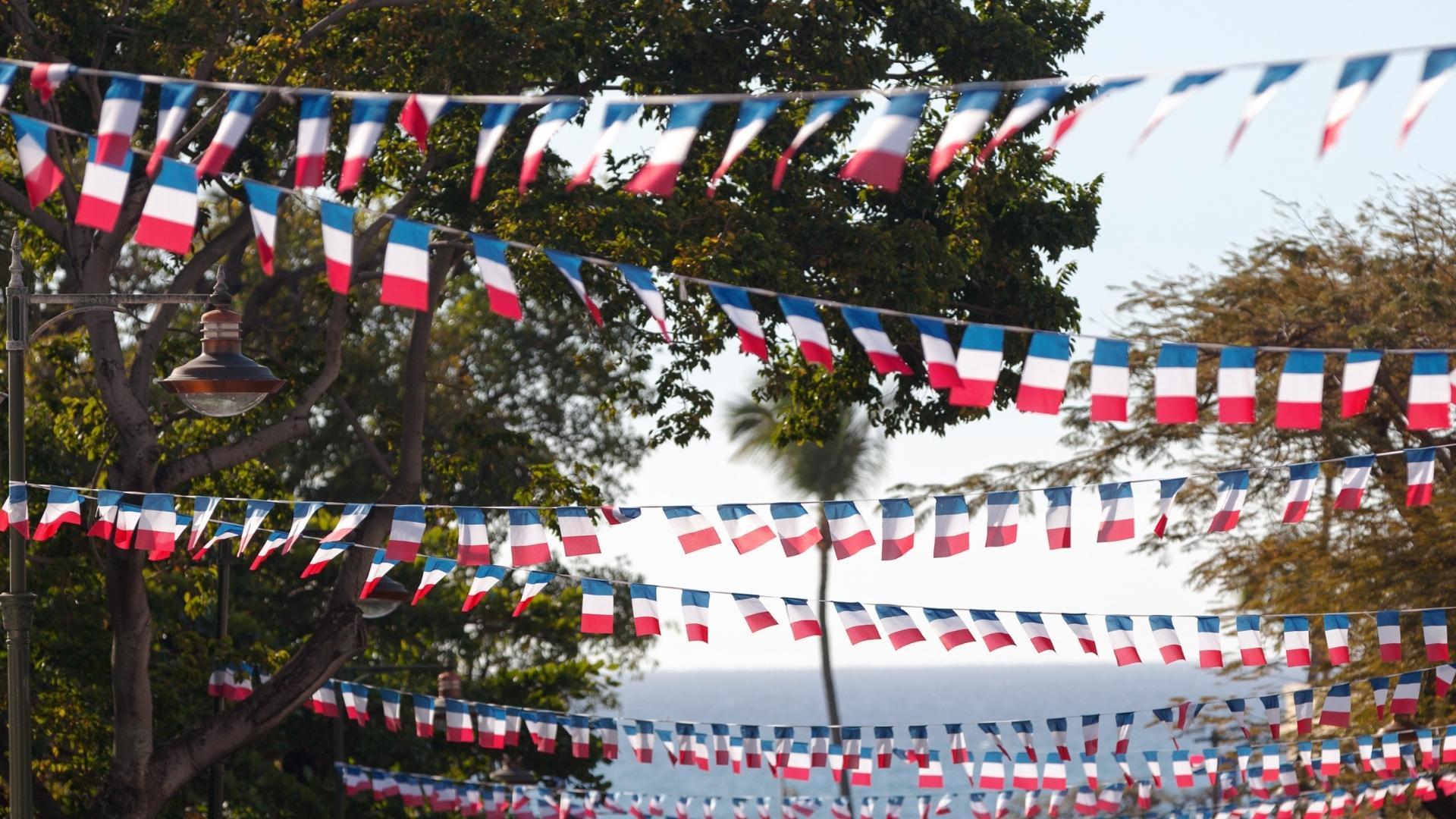 Bastille Day, celebrated in France and its overseas territories, marks the anniversary of the fall of the Bastille in Paris on July 14, 1789. Originally built as a medieval fortress, the Bastille later became a prison for political dissidents and citizens held under the king’s direct order. By the late 18th century, the Bastille had become a powerful symbol of harsh rule under the Bourbon monarchy.

On the afternoon of July 14, 1789, revolutionaries approached the Bastille, demanding the arms and ammunition stored there. The guards refused, and the subsequent storming of the Bastille and its fall became a flashpoint of the French Revolution.

To learn more about the historic day and the mindset of the revolutionaries before their successful overtaking, watch this clip from SOMM TV‘s Bastille Day and the Modern Restaurant, featuring Master Sommelier Pascaline Lepeltier.

Often referred to as la Fête Nationale in France, July 14th became an official holiday in 1880. With pomp and pageantry, Bastille Day celebrations include a military parade, park picnics, and fireworks above the Eiffel Tower. Globally, Francophiles often celebrate the day with French music and menus that pay homage to French cuisine. After all, one can hardly imagine raising a toast to “Vive le 14 Juillet” without a glass of Champagne in one hand and a macaron in the other.

Feasting on Bastille Day is traditionally in the form of picnics with friends and family, a commemorative nod to the French commoners storming the streets during the revolution. Whether you are gathering at the Camps de Mars or taking your red, white, and blue to your backyard in another part of the world, the only prerequisite for celebrating the day is delicious food and joie de vivre.

Consuming any number of French delicacies can help celebrate the holiday. However, here are a few effortless and chic summer dishes for an inspiring picnic.

While we certainly begrudge anyone bringing rich brie to a picnic, we are starting this feast off with radishes. Consider this refreshing summer treat of radishes with butter and fleur de sel on their own or atop a thin slice of baguette. The contrasting flavors and textures, with a hint of heat and creaminess, are an unexpected delight to the senses.

For more substantial snacking, salmon rillettes is a perfect make-ahead dish for a celebratory occasion. You can prepare one for each guest up to a week ahead and store them in individual gasket-seal canning jars. For a gluten-free twist, provide an assortment of endive and cucumber rounds as a serving vessel.

Perhaps one of the essential elements to remember when compiling your picnic shopping list is quality over quantity. Some of the most ubiquitous dishes in France are known for their uncomplicated preparation. It’s simple flavor combinations that delight the palate. For example, combining ham and butter on a baguette may seem simple; however, the jambon-beurre sandwich is an iconic staple of Parisian gastronomy. Layer ham, butter, and Emmental or Gruyère cheese on a crusty French baguette for effortless and exquisitely deliciousness.

Two other classic baguette sandwiches are cheese, tomato, herbes de Provence, and the Pan Bagnat. The combination of juicy tomatoes and goat cheese or mozzarella creates a tangy burst of flavor. The Pan Bagnat is reminiscent of a salad nicoise in a sandwich, incorporating tuna, hard-boiled egg, vegetables, and black olives in an olive oil and vinaigrette soaked baguette.

A tomato, basil, and gruyere tartlet is another way to incorporate classic summer flavors with a buttery-rich crust for everyone.

Keep the Cake, Give Us Clafoutis!

Clafoutis originated in the south-central region of France called Limousin. A dish is filled with cherries, and the batter is poured over the fruit. Thus, its name comes from the Occitan word “clafir,” meaning “to fill.” Simple in nature to make, by the 19th century, clafoutis’ renown had spread from Limousin to other regions of France.

The French are purists for place. So, when other regions began to use fruit like peaches, blueberries, blackberries, and raspberries in their Clafoutis, they christened non-cherry Clafoutis a “flaugnarde.”

While we are honoring the traditional Clafoutis with this recipe, you could add blueberries or blackberries and substitute gluten-free flour for this festive occasion. A light dusting of powdered sugar nods to the colors of the French flag bringing an additional note of celebration.

Before walking out the door, grab a cold bottle of grower Champagne, et voila!

The Best Styles of Wine to Pair With Pizza Margherita

Want to Work a Harvest in France? Know These 5 Things First