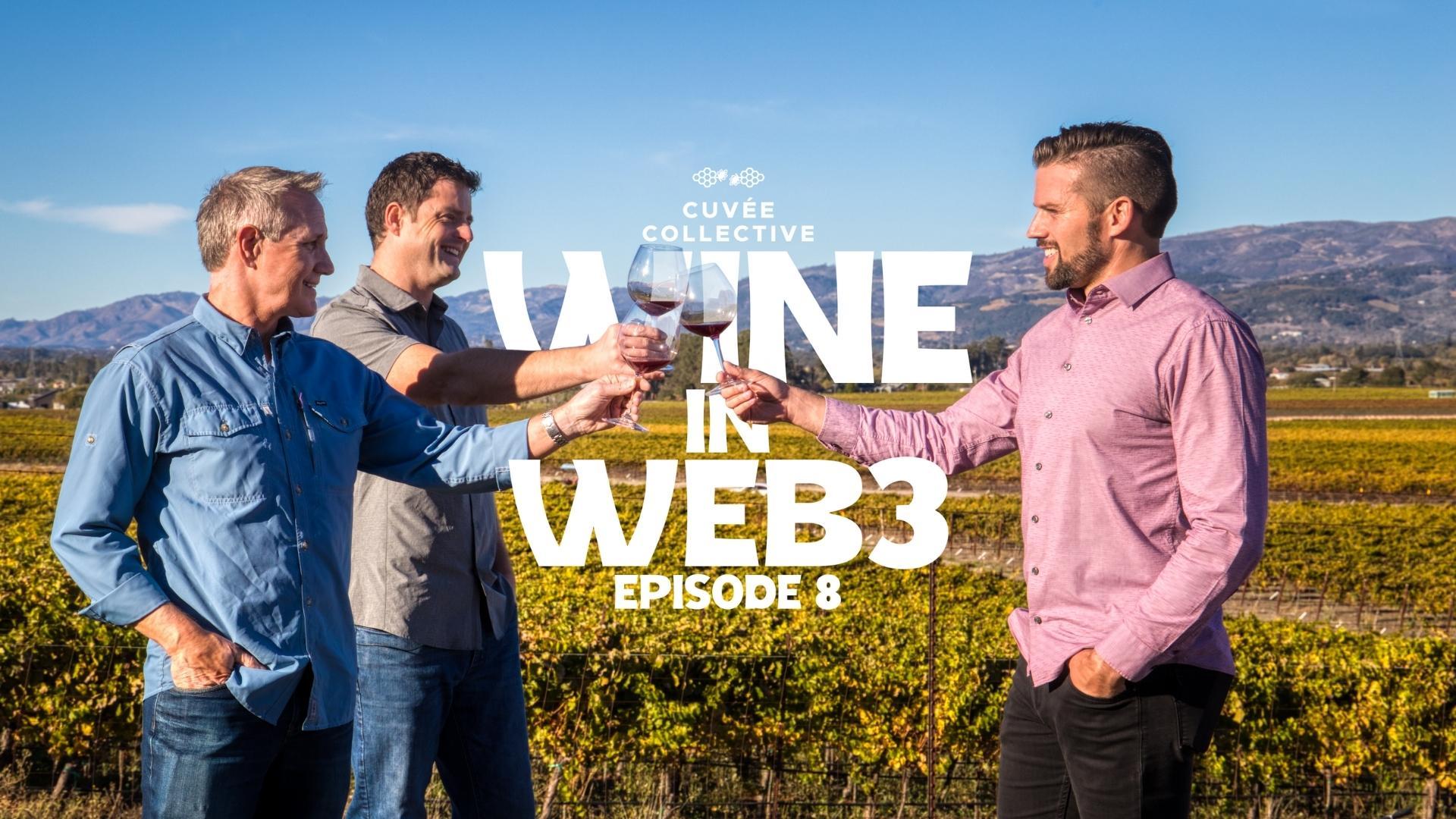 Schug’s 100-year heritage originates from a 12th-century Pinot Noir estate in Germany’s Rheingau region. In America, Walter Schug became known as the founding winemaker for Joseph Phelps Vineyards in the 1970s. There, he made California’s first proprietary Bordeaux-Style blend (Insignia) and vineyard-designated Cabernets.

For more than 40 years in the cool-climate Carneros appellation, Schug has been focusing on making Pinot Noir and Chardonnay. Today, Walter’s children maintain their family’s rich winemaking legacy with German-American winemaker Johannes Scheid.

On November 10th, the first Schug NFT becomes available. Benefits include cave tours and tasting and access to the Schug vault of library large format wines. Additionally, holders will have future first access to all Schug NFT drops.

The NFT wine club is the result of Cuvée Collective working with Dapper Labs on the technology behind the platform using the Flow blockchain. Flow is the leading blockchain platform for NBA Top Shot, NFL All Day and Crypto Kitties.

As part of the release, SOMM TV is partnering with Cuvée Collective to give wine enthusiasts a behind-the-scenes look at the Wine NFT experience.

The Schug Estate is tucked into the Carneros hillside and draws inspiration from its European heritage and the surrounding Sonoma Valley. Together with their new winemaker Johannes Scheid, the Schug Family is excited to open their vault of large-format library wines and introduce new customers to their story and vision for the future.