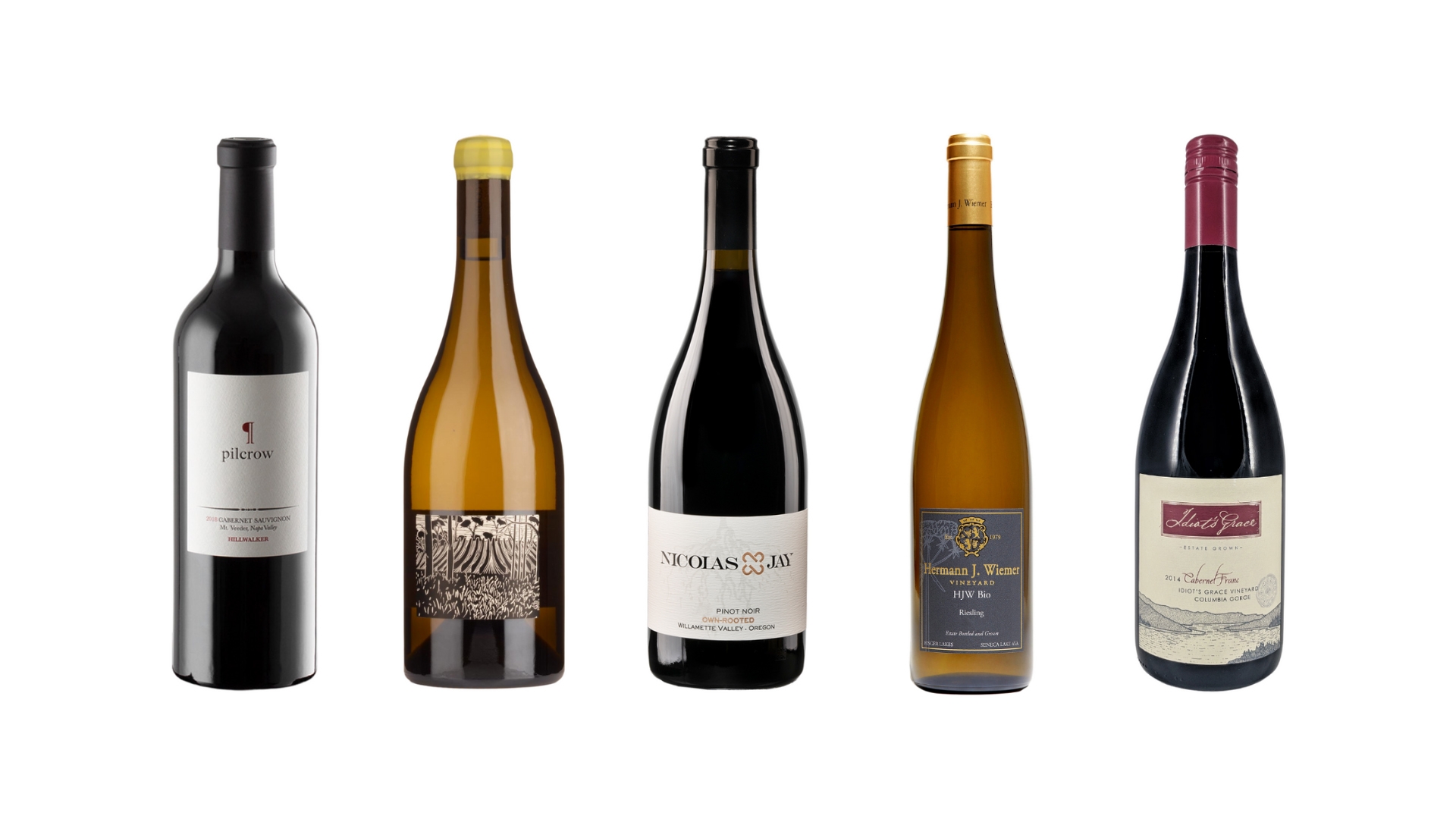 Far too often, people pit Old World wines against New World wines. Some perceive the notion as terroir vs marketing or real vs fake. But that concept is out-of-date and (truthfully) utter horseshit. To be frank, there are scandalously bad farmers growing pesticide-riddled grapes all over the Old World. And in contrast, there are inspiring New World farmers growing grapes with thoughtfulness and integrity. There are wines coming out of Bordeaux, blatant in their extraction, and pyrazine-loving Cabs springing forth from California. There are overly oaky Chardonnays emanating from Burgundy and reduction-loving Chards coming from Australia. We need a better definition here.

Let’s agree to move beyond “versus” with this topic and instead focus on inspiration. For it is a universal truth that truly terrific winegrowers—the world around—find inspiration in other great wines and from other great vineyards. And whereas the true vigneron would never seek to mimic a wine that inspires, boy-oh-boy, we sure do want to learn from them. And when we do, the results are transcendent, wines that can move you to emotion instead of diabetes.

Brian McCormick is the owner and winegrower at Idiot’s Grace, the Columbia Gorge beacon that draws so many to the tiny hamlet of Mosier, Oregon. Wines from the Loire Valley deeply inspire him, and it shows in his gloriously Saumur-Champigny-tinged Cabernet Franc.

It’s a fragrant and delicate wine that is dry-farmed, organically grown, and planted on the blustery, agate-strewn banks of the Columbia River. Wild-yeast-fermented and un-posturing, the originality of the dramatic growing region is etched on the wine. There’s tension between the red-meets-black fruit and green, floral freshness. It is the Rougeard of the New World.

It was the former Sommelier at The Island House in Nassau—the brilliant Chris Farnum—who first pulled a bottle of Joshua Cooper Chardonnay for me after I ordered a classic Meursault. What? Aussie Chard instead of Burgundy? I am grateful he opened my eyes to this gem from cool-to-downright-cold Macedon Ranges.

Joshua himself is the scion of winegrowers but is also his own man. His Chardonnays spend a year on the lees without any stirring or racking, which promotes a fabulous spine of reduction (read: flint and matchstick) without trammeling the fruit purity. This wine is delicate, racy, and refreshing.

Is there any (albeit hyphenated) word that piques the interest of an Old World wine lover like “own-rooted”? Throw Jean-Nicolas Méo, the iconic winemaker from Vosne-Romanée, into the mix, and one’s heart starts to race.

In 2014, Jean-Nicolas co-founded Nicolas-Jay in the Willamette Valley with the acquisition of the Bishop Creek vineyard, which is gloriously planted with some non-grafted Pinot Noir. Vines with no alterations between the land and the fruit.

Dry farmed and organically grown, the resulting wine is a pure reflection of variety and terroir. Ripe, red cherry and spice with assertive oak plays like modern Burgundy.

Right. Like I’m not going to include my wife’s wine in this list. Hell, the whole reason we started Pilcrow was to reclaim some of the lost glory of old-Napa, old-world-relishing wines that once led the Napa Valley.

Profoundly inspired by Jean-Michel Comme—former winegrower at Château Pontet-Canet—and taught by his son Thomas, we’ve applied many lessons of his into the farming of this Mt. Veeder jewel.

Dry farmed, non-hedged, and regeneratively focused, and the resulting wine is a Cab marked by violet, spice, racy red fruit, and savory, umami-esque pH. You can almost feel the fog layer.

I sat next to Fred Merwarth at an MW event some 15 years ago. I remember thinking, “Boy, this kid is going places.” Now his name is among the nominees for Wine Enthusiast Magazine Winemaker of the Year. So, yeah, nailed it.

Here’s what you need to know: Fred makes biodynamic Finger Lakes Riesling that is herbicide-free and tended to with the aid of a herd of sheep. Slate, mineral, luscious apple, petrol, and lemon verbena. Crisp and saline.