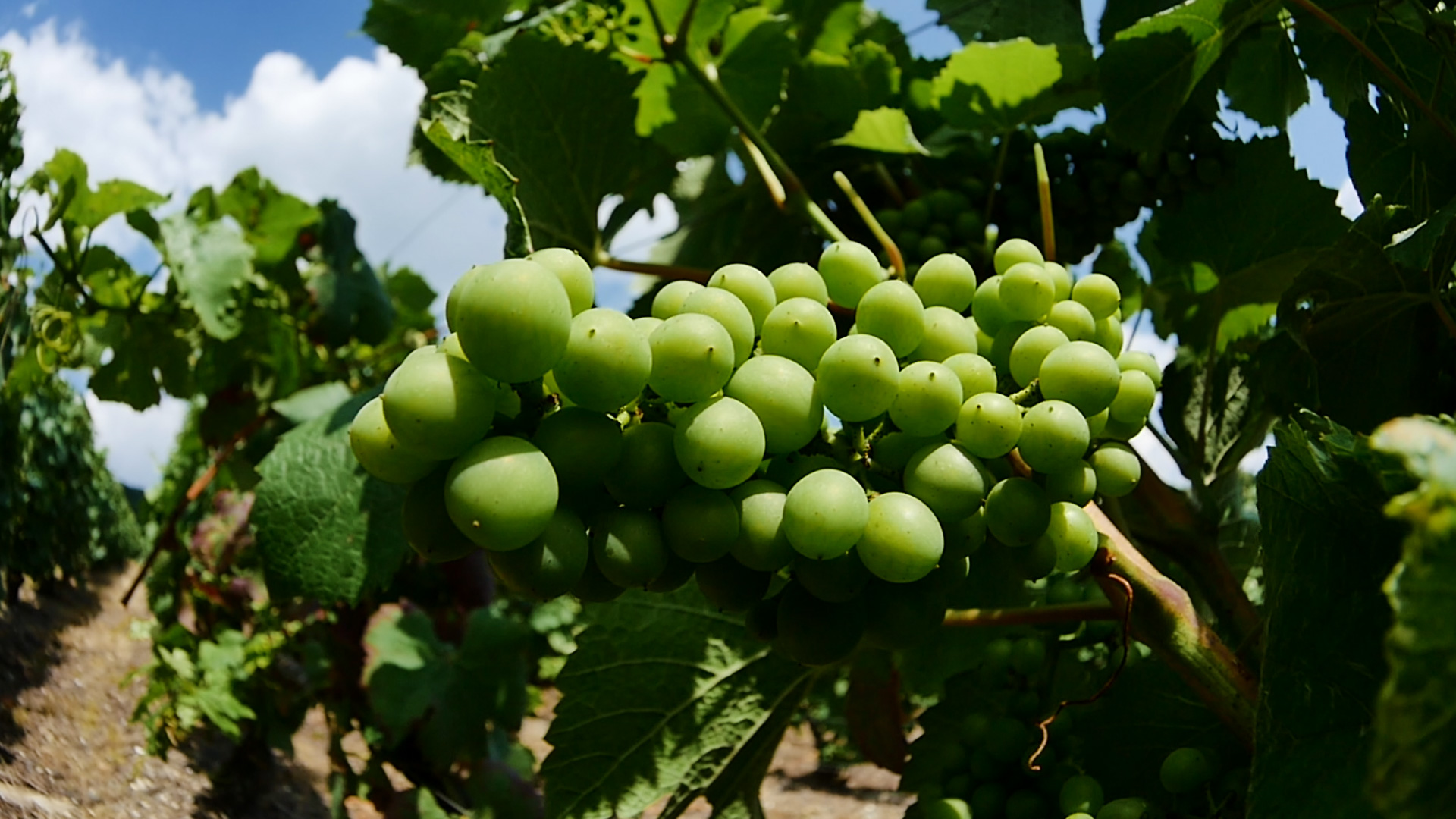 For the general wine-drinking public, Chardonnay is somewhat of a polarizing varietal. It’s often due to stereotypes like California ‘butter bombs’ or ostentatious Chablis. In truth, the Chardonnay white wine grape is one of the most versatile and expressive grapes that grows almost anywhere on earth. This charming and unique characteristic often makes it a gateway wine to enthusiasts and aficionados alike.

An Intro to the Chardonnay Wine Grape

Chardonnay originates from the Burgundy region of France, approximately one-quarter of the grape grows there today. The U.S. is a close second when it comes to the number of acres planted to the grape. Australia, Italy and Chile follow closely behind. Chardonnay can successfully grow nearly anywhere, which leads to the number of styles it makes and flavors it can express.

Chardonnay is one of only a handful of varietals in the Original Deck of SOMM Blinders Game. And because styles can be so contrasting, the blind tasting game includes clues for both oaked and unoaked versions (more on this aspect shortly).

Chardonnay essences can range from tropical fruits and ripe apples in versions made in warmer climates to bright citrus and tart qualities in cool-climate expressions. No matter the characteristics, most Chardonnay is dry. That being said, outside of sweetness levels, winemakers have a gamut of other choices when it comes to how they want to vinify a Chardonnay.

The high acidity levels in Chardonnay make it a sure-fire contender for racing sparkling wine, including Champagne. Its ability to take on terroir qualities can also bring out attributes like chalk and salinity, especially in places like Chablis. If a winemaker chooses to let a Chardonnay go through partial malolactic fermentation, the wine might exude some almond or mushroom qualities, while full malolactic fermentation would push creamy and buttery notes to the forefront. A producer’s choice to barrel age a Chardonnay can also hugely impact the final flavors. Depending on the duration and percentage of American oak or French oak, aromas and flavors of vanilla, toffee or baking spice can make their way into the mix as well.

The possibilities are endless, as Claire Coppi explains in this excerpt from SOMM TV’s episode on Chardonnay.

The differences between Chardonnays that are oaked versus not are plenty. So much so, that versions without oak, from New World regions, usually clearly state this one the label or a wine list. But in France, nothing is explicitly declared about the wine except its region of origin. We’re left to assume that Chablis, which is in the northernmost district of Burgundy, is largely unoaked but Chardonnay from the southern areas are somewhat of a guessing game. Mâconnais is usually unoaked while Côte de Beaune is usually oaked. Oh, the joys – what a fun game the French like to play!

The differences between Chardonnays that have been aged in oak versus not are plenty.

Unoaked versions will often have a medium-body with a focus on acidity and fruit qualities. Oaked expressions will be medium to full-bodied with a round mouthfeel and characteristics imparted from the oak. These can range from vanilla and baking spices to coconut or white pepper.

One of the most popular answers to the question “what’s your favorite grape variety” by many sommeliers – is Chardonnay. And that’s largely due to the role that Chardonnay plays in Champagne. It’s one of three primary grapes that make up most Brut house blends. It’s also the only white grape in Blanc de Blancs Champagne.

The Chardonnay wine grape can withstand the sometimes terrible weather that the Champagne region often struggles with. The region’s cooler temperatures produce grapes with higher acidity. This is a necessity when picking grapes intended for sparkling wine as it helps maintain the structure of the wine throughout its long life.

Falanghina: A Tale of Two Grapes With One Name