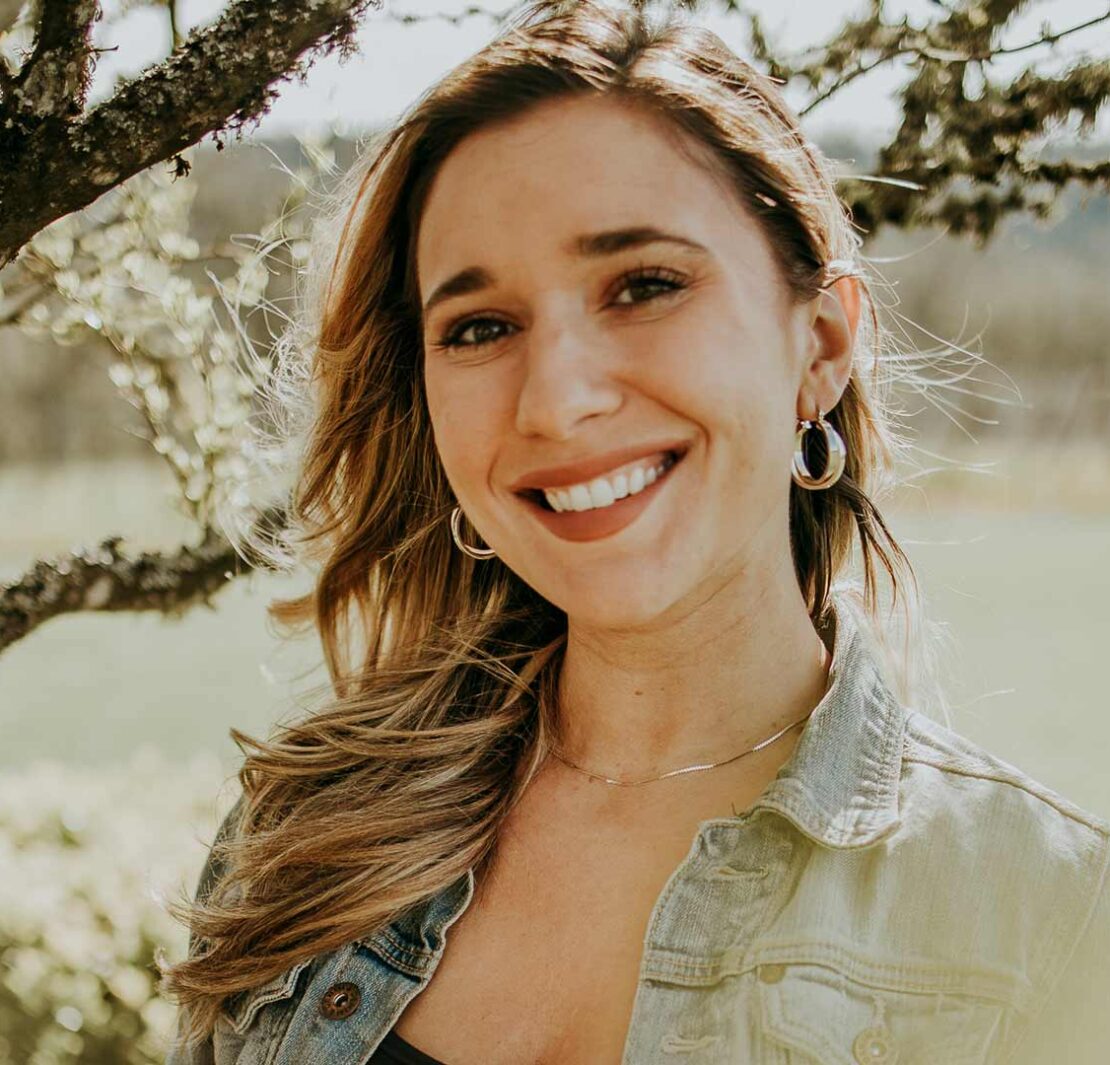 Claire Coppi is featured in many of our pieces of content on SOMM TV. She’s an absolute pleasure to watch and has an incredible wealth of knowledge about wine. Get to know her in the summary below which is based on a recent interview.

Claire fell in love with acting from the age of 10 and went all in when she was older. She was attracted to the theatre side of the industry and became obsessed. She began doing all the training she could, to the point where she could see it becoming her entire career.

At the end of 2015, upon her realization that she loved working on camera, she made the move to LA in an attempt to further her career prospects. However, there she discovered the superficial taint that exists within the acting world. The focus was placed on her social following rather than the acting skills she’d trained so tirelessly for. She started to feel burnt out from the work and the social efforts involved, “I didn’t have the same fire and passion and that really doesn’t work when you’re out here trying to act.”

Falling in Love with Wine

Losing passion for a world as intense as the acting industry, she needed to take a step back. Claire started focusing on the restaurant she’d been working at on the side and there started her passion for wine.

With her Dad being a big wine lover, there was already a passion for wine instilled within her. When the restaurant’s Wine Director came to teach the staff about wine, it was unsurprising that Claire fell in love. At the same time, she discovered and watched the first SOMM film. From there, her passion grew.

“I think it’s fascinating. I love the history behind wine and I felt that it had more meritocracy than the acting world. While it is about who you know, you also need to know what you’re talking about or you can’t get very far.”

There was a respect for the sommelier position that Claire couldn’t turn down, and she threw herself into studying; completing Level 2 with the Court of Master Sommeliers, Level 3 of the WSET course and a Sherry Certification.

It’s quite clear that Claire was made to be working with SOMM TV. Beginning her career in acting and making her way into wine, she now gets to blend both of her passions into the ultimate dream job, at least for the time being.

During her studies, she was working at Mirabelle Wine Bar – owned by Augustine Wine Bar – in California. After a Blind Tasting Sessions episode with Dave Gibbs, owner of Augustine Wine Bar and Kelli White, the author of Napa Valley, Then and Now and the Wine Director at Press, the team was introduced to Nick Caballero, Manager of Mirabelle and Claire Coppi. They sat for another blind tasting session and thus the affair with Claire began.

During the filming of that episode, it’s safe to say that Claire was terrified. The people behind the film that inspired her to join the world of wine were now filming her, which would be enough to make anyone’s stomach flip. “But they made me feel so comfortable and I’ve been lucky for them to have me back”. After an incredibly successful first episode there was nothing to worry about, and thus started the strong relationship with Claire that the team behind SOMM TV that the audience knows and loves.

Staying Up to Date With Wine

The common saying is that the more you learn about wine, the more you realise you know nothing at all. This couldn’t be any more true and is part of the reason Claire has such a passion for it.

Working on the floor in a restaurant helps keep her knowledge up to scratch. As the Wine Director of Sushi Note LA, she touches so many bottles which means she’s learning every day. “If you’re not working on the floor of a restaurant, you’re not going to pass those higher level exams. Because you just need to be saturated in it [wine].” There is also a lot to be said about reading up on the latest in the wine world, and she tries to read as much as she can.

Keeping fresh with her blind tasting, Claire is a member of a few blind tasting groups that have stayed active in a virtual capacity since COVID-19. One is a widely known and welcoming group led by Cristie Norman. Another consists of a close circle of friends and acquaintances that are supporting each other through this difficult time in the hospitality industry. With the smaller group, every week they take turns to be the moderator. That person chooses the wines, re-bottles them and moderates the virtual tasting.

Still being so new to the wine industry, Claire’s not quite ready to choose what she wants to do. It’s still a surprise – to her, not us – that she’s already a Wine Director, so the future could hold anything. Working with SOMM TV and being able to combine her two passions has been perfect. The fun that surrounds the content on SOMM TV and the goal of making wine education easily digestible is a strong pull for her. She doesn’t like the intimidation that people feel when they walk into a restaurant, thinking they’re expected to know what wines to have with their food. “That’s my job, the sommelier’s job. The customer should be able to sit back and enjoy some great wine with their meal.”

“I’m enjoying where I’m at, and I’ll see where it’s going to take me.”

Asking Claire what special bottles she has in her personal collection didn’t result in a clear answer. Wines are supposed to be drunk, not sit on a shelf for years with the risk of turning into vinegar. Of course some wines are meant to age, but don’t wait for the perfect opportunity to drink the perfect bottle of wine, because it’ll never happen.