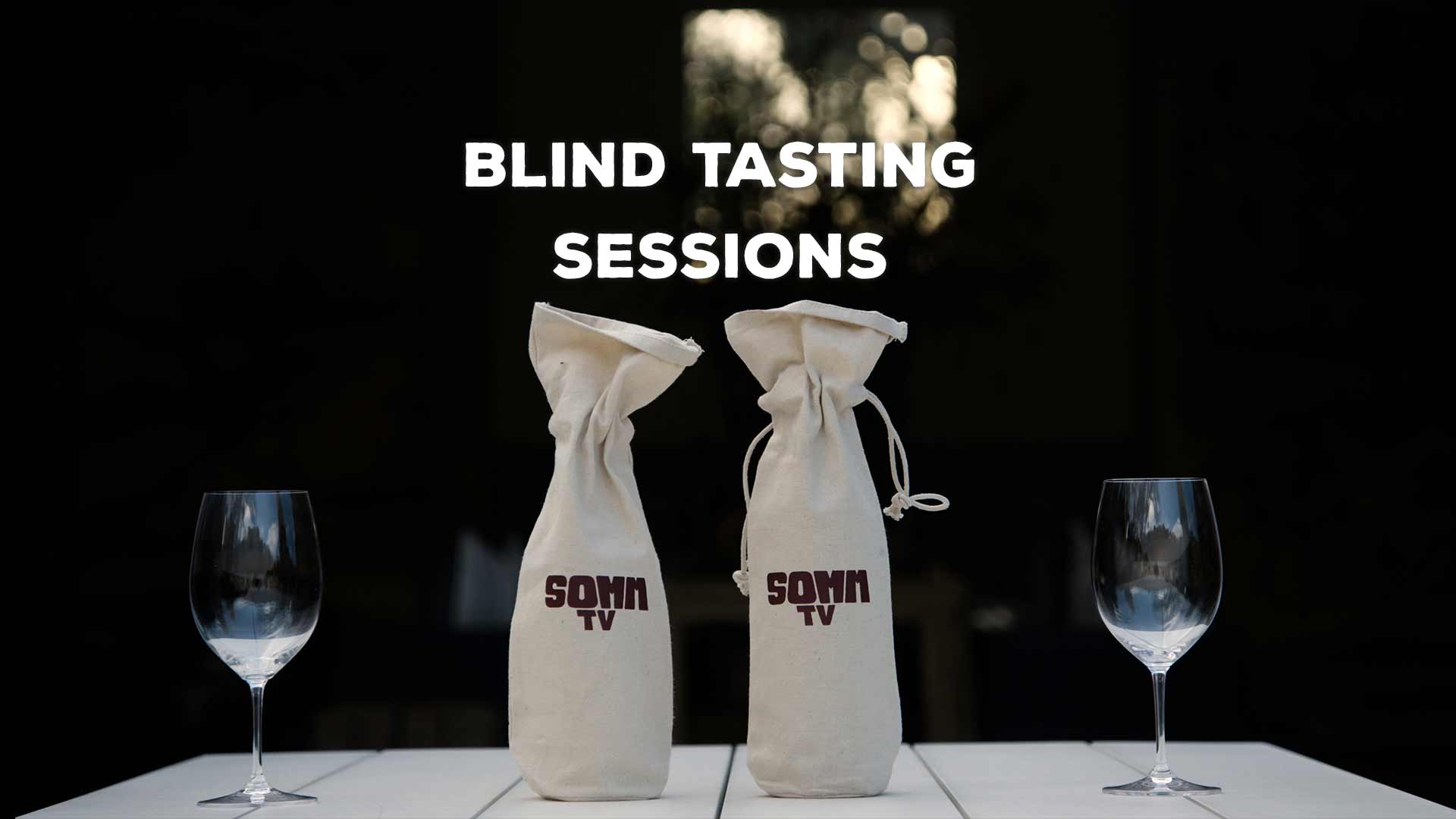 Blind Tasting Sessions, one of the most popular series on SOMM TV. It’s back for a third season, this time with spouses in the wine industry. One of the testing portions on exams is the art of blind wine tasting. This skill involves figuring out a wine – often one of many – by identifying the varietal, the vintage, and where it’s from. It’s a skill learned over time with practice, as seen in the SOMM films. It can also be a fun thing to do for bragging rights or even trips down memory lane.

In the first two seasons, friends and coworkers tested each other. Each brought one or two bottles to challenge their peers. Participants included sommeliers to winemakers and wine bar owners to vineyard geologists. For the wines, appearances ranged from 1992 Kistler Chardonnay, Sonoma to 2016 Riesling, Kamptal, Austria and 1995 Vieux Telegraphe Chateauneuf-du-Pape to 2013 Crissante Alessandria Galina, Barolo.

What You Will See in the Third Season

This third season continues the challenge but with spouses who both work in the world of wine. Some episodes feature those who run a winery together, such as Jill and Steve Matthiasson and Erin and Massimo Di Constanzo. Other episodes feature couples who work at wineries and distributors, such as Jonah Beer of Frog’s Leap and Sara Beer of True North Wine Merchants. Upcoming episodes include wine director and sommelier Andrew and Amanda Pattison and Cathy Corison and her husband, William.

Blind Tasting Sessions is a series on SOMM TV perfect for anyone looking to improve their blind wine tasting game by watching some of the greats do it themselves. Or, simply watch it to enjoy the fun in seeing friends, coworkers, and spouses compete in the blind tasting challenge.

To watch Blind Tasting Sessions, sign up to SOMM TV. Use the code SOMM_MAG for 50% off your first 3 months.