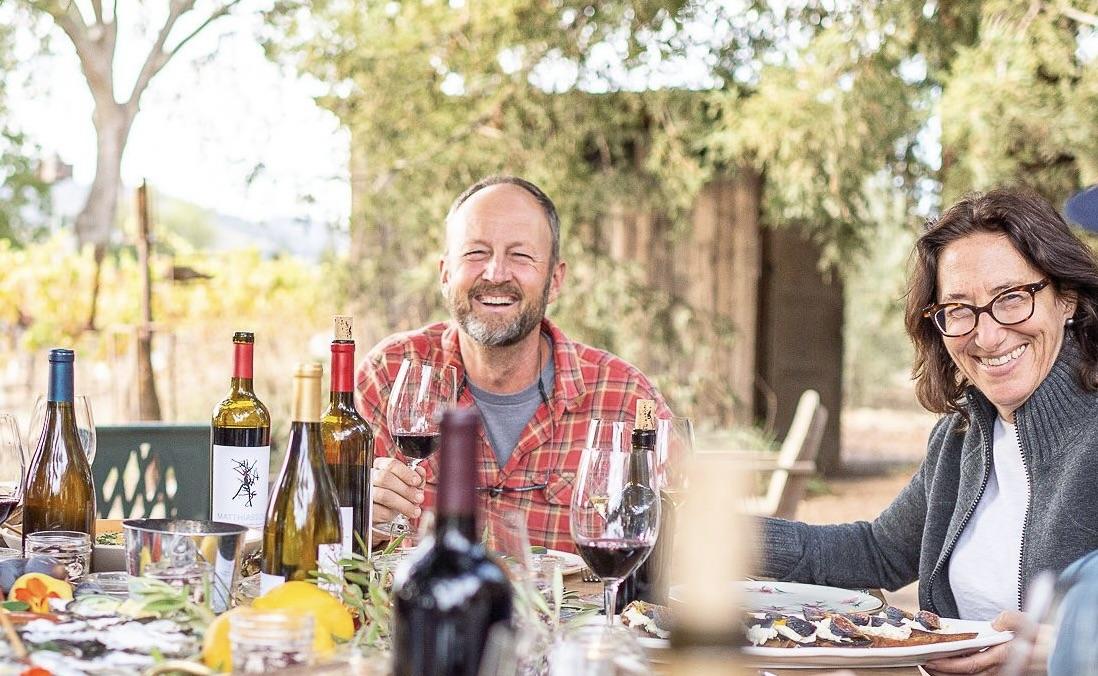 It’s not often you find someone born in Winnipeg, Manitoba (Canada), who makes their way to becoming a leader in the Napa Valley wine industry. But Steve Matthiasson, winemaker at Matthiasson Wines, is that person. He’s a mainstay on SOMM TV, presenting in episodes of Sommelier’s Notebook, including An Intro to Pruning and An Intro to Smoke Taint. Additionally, he and his wife, Jill, have tasted together in episodes of Blind Tasting Sessions and Verticals.

Today, he’s one of the busiest winemakers and consultants in the industry. He has been named Winemaker of the Year by both Food and Wine Magazine and the San Francisco Chronicle. He is also a co-author of the California Code of Sustainable Winegrowing and author of the Lodi Winegrowers Workbook.

Matthiasson is also a recurring guest on the SOMM TV Podcast. As one of Jason Wise’s favorite guests, he’s appeared in episodes such as Wine in the Time of Christ, Napa Harvest, and The BS in Wine. In fact, in his most recent podcast appearance in the episode Wine Purgatory, he revealed that he consulted for Brad Pitt in 2008 to help evaluate the vineyard quality and winery practices at Château Miraval.

From Winnipeg to Napa, we get to know Steve Matthiasson as he tells us about his wine journey.

I worked as a bike messenger in San Francisco for three years, obsessed with gardening, cooking, and brewing beer.

I went to grad school for agriculture at UC Davis in 1994 and realized in about five minutes that I needed to get out on a farm for the practical experience. I was lucky enough to get an internship for a vineyard and orchard consulting company (and graduate from home beer brewer to home winemaker). That company helped farmers to farm more sustainably. I’m still consulting for farmers, 28 years later, and have learned a lot about farming during that time. We started our own winery, Matthiasson Wines, in 2003 and bought land in 2006, so now we farm our own grapes along with the consulting.

We always had a box of wine in the fridge; it went into a tumbler on ice. My family did love to cook, though. Lots of different cuisines, dinner was always about trying something new. And my Dad would tell stories about winegrowers on the Mosel where he was stationed after the war (he was in D-Day). He would trade diesel fuel for wine, potatoes, and hams. He loved meeting them.

Jason knew us from filming for GuildSomm and reached out to get footage of our house and downed barrels when the 2014 earthquake hit. No other winery would let him film the fallen barrels, whereas I love a good story.

This clip from SOMM: Into the Bottle shows Matthiasson speaking in the aftermath following the 2014 earthquake.

In my line of work, I am always talking to other farmers and winemakers. It’s enjoyable and stimulating, so there are no worries about getting out of the loop. I’m always in the thick of it.

Jill and I love to travel and meet other folks in our industry, from chefs to farmers to wine-obsessed consumers. Hopefully, we’ll get more of that. Moreover, we want to continue to find ways to build the ecosystem on our own properties improve our company as a place to work, both in the winery and the vineyard.