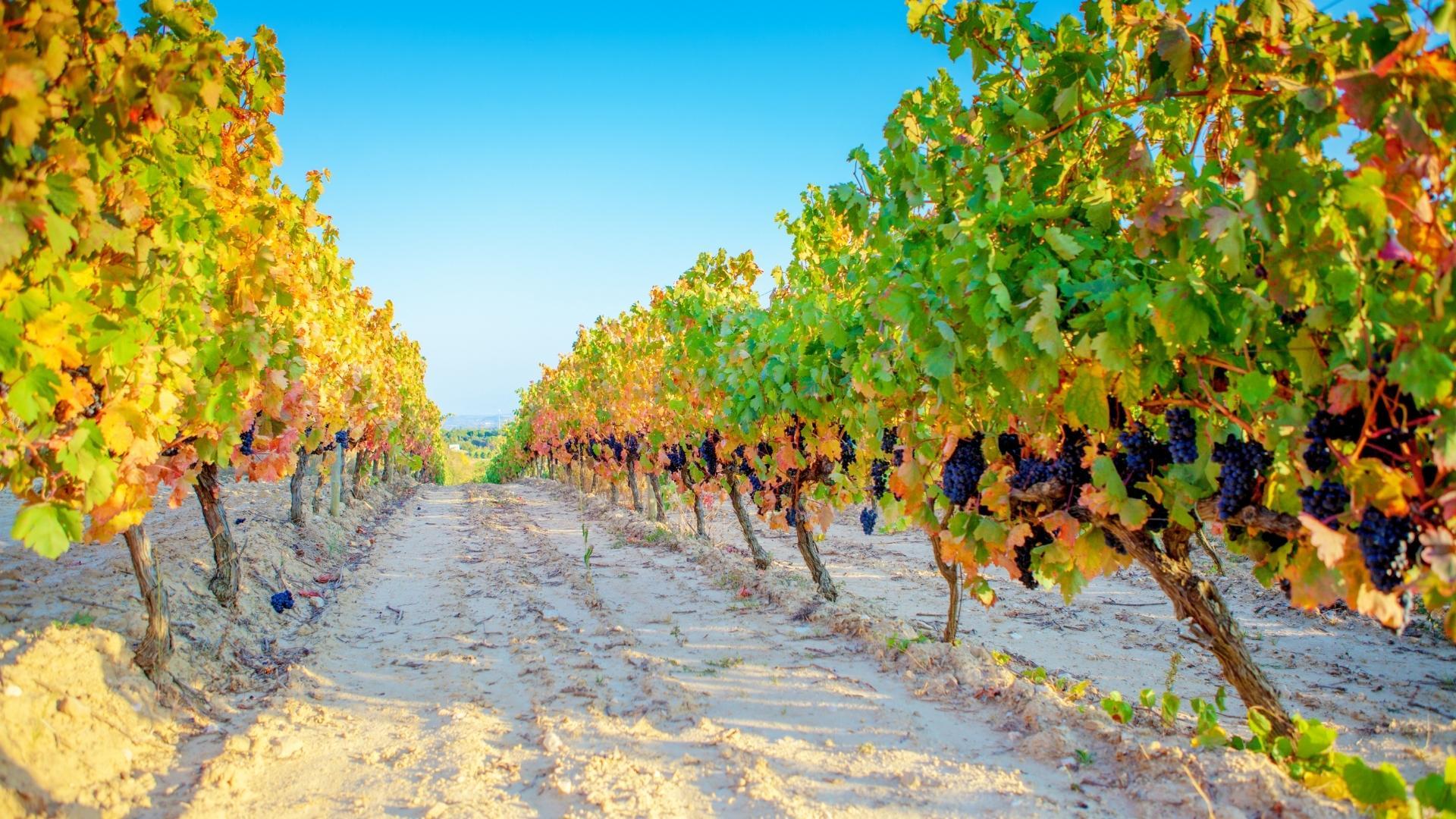 Over the past decade, climate change has shifted how most agricultural sectors approach farming, and vineyards are no exception. As weather patterns continue to change — and, in many cases, become more extreme — winemakers across the globe are reevaluating their approach to growing grapes, with water usage at the forefront of the discussion. In turn, this sheds light on the future of dry farming. Will those doing so be able to carry on as such — and in even more extreme cases, will growing grapes without additional water become the future of viticulture? Three West Coast winemakers have spoken.

Many winemakers agree that the benefits of dry farming far outweigh the cons. Barbara Gross, co-owner of Cooper Mountain Vineyards, chooses to dry farm her Oregon-based vines for the vitality of the fruit. “We believe that dry farming establishes deeper roots for the long-term health of the plant,“ she says, stating that this cultivation style ultimately creates healthier systems for the plant. Gross describes a healthy system as one that is a more closed-loop system. “This means that the less we bring in that is not naturally occurring — including irrigation — is better,” she explains.

In Napa, Pilcrow co-owner Jonah Beer agrees. “Dry farming encourages — and demands — a deeper root-set that is more explorative of the geology of the terroir that lies beneath the topsoil,” he explains, describing topsoil as the connective tissue between the biology (plant) and geology (heart of terroir). According to Beer, geology ultimately speaks more of terroir despite topsoil’s importance. “When a grapevine is more anchored in and fed by geology, then the terroir becomes more apparent,” he says, stating that while this is not to say that an irrigated vineyard cannot demonstrate terroir, but rather that dry farming adds clarity to the final picture.

Beer builds upon this. “The deep set roots of a dry-farmed vine (especially when grafted to Vitis rupestris) have a root depth of 4 to 12 feet in our AVAs,” he explains, noting that “fragile rooting elements” — even phylloxera — cannot reach such depths. Additionally, the deep roots of dry-farmed vines play into the top-down drying and warming of the soil. “These observations by the plant trigger many of the hormones that cause bud break (Gibberellins), fruiting (Cytokinins), and ripening (Abscisic acid),” reveals Beer, stating that this consistent flow of information to the brain of the plant aids in aligning the intersection of lower sugar, riper flavors, and higher acid.

Beyond vineyard health, the benefits of dry farming can also be found within the bottle. Beer states that beyond the immediate benefits, dry farming also plays into the longevity of a vine’s life span – which in turn, indirectly affects a final wine’s flavor profile. “Dry farming adds complexity to the final wine by allowing a grapevine to live longer,” he says, calling out the vast number of 60 to 80-year-old (and beyond) dry-farmed vines in California’s vineyards today. “Irrigated vines have a lifespan of a quarter of that length,” he says. “And whereas you can make damn nice wine from young vines, old vines are cherished the world over because of the added dimension, complexity, and length they add to the wine.” Gross agrees, stating that in addition to benefiting the vine itself, wines produced from dry-farmed grapes show “more intensity and concentration in the fruit.”

However, not all is perfect in dry-farmed vineyards. Wineburg states that dry-farmed vineyards can produce widely varied yields from year to year. “Depending on the vineyard soils — the drainage, clay content, and drying pattern — the dry-farmed vineyard can also have great heterogeneity, which can negatively impact wine quality,” she explains. Gross states that although hardy, vines cannot sustain drought-like conditions for years on end and that relying on natural rainfall at times simply isn’t enough.

Dry Farming: The Future of Viticulture?

So the question remains: as resources — especially water — become more limited, will dry farming become the future of vineyard management? Wineburg believes that more vineyards will move to dry farming, whether by intention or simple loss of resources. “Even in vineyards with (currently) adequate water, there is a move to utilize irrigation to promote deeper root growth and drought resilience,” she says. “The resilience of dry-farmed vines helps with pest and disease resistance, and most importantly for our hot, dry climate, it improves the vines’ capacity to withstand heat waves,” she says. (Wineburg notes that dry farming doesn’t fully mean using zero water in the vineyards, as young vines are trained to follow water with irrigation. Equally, water usage still occurs for heat and frost protection in dry-farmed vineyards.)

For Gross, the answer isn’t as simple. “I do not foresee people moving into dry farming [in the short term]. The opposite, in fact. As the climate continues to change, wine grapes and all agriculture will need to rely more and more on irrigation and other methods to sustain vineyards and food systems,” she says, stating that in the early years of Oregon’s viticulture, no one discussed water usage at all; now, water is discussed proactively. “There will be a time when we talk about water for survival. What seemed so simple years ago now seems like a privilege,” she states, noting that wine grapes probably won’t be the priority for water allocation in years to come. “When water resources get to that dire level, that will certainly force dry farming upon us all.”

In this SOMM TV clip from John Williams: Legend of the Vine, Williams (the owner and winemaker at Frog’s Leap Winery) and Beer explain the history of dry farming in California and how it’s not necessarily so out of the norm.

Beer further explains that the pressure to dry farm — particularly across western states — will only increase. “I also think that, as a community, we will again reassess what a reasonable yield is per acre of vines,” he says. “All of this is favorable in mitigating the causes of climate change because rejecting the false narrative of ‘yield = better’ allows one to reject fertilizers, tilling, and herbicide, of course. At the end of all that — if we’re still lucky enough to be here — we’ll be rewarded with a plethora of high-toned, elegant, bright, unique, articulate, and precise wines.”

Wineburg sums it up best. “[Although] dry farming is not right for all vineyards (due to soil type and climate), we hold dry farming as the ideal for quality, resource management and ensuring future longevity of the vineyard,” she says. “Balanced wines come from balanced vines that are perfectly in balance with their place and environment.”

Why Winemakers Are Turning to Falcons To Control Pests (and Costs)