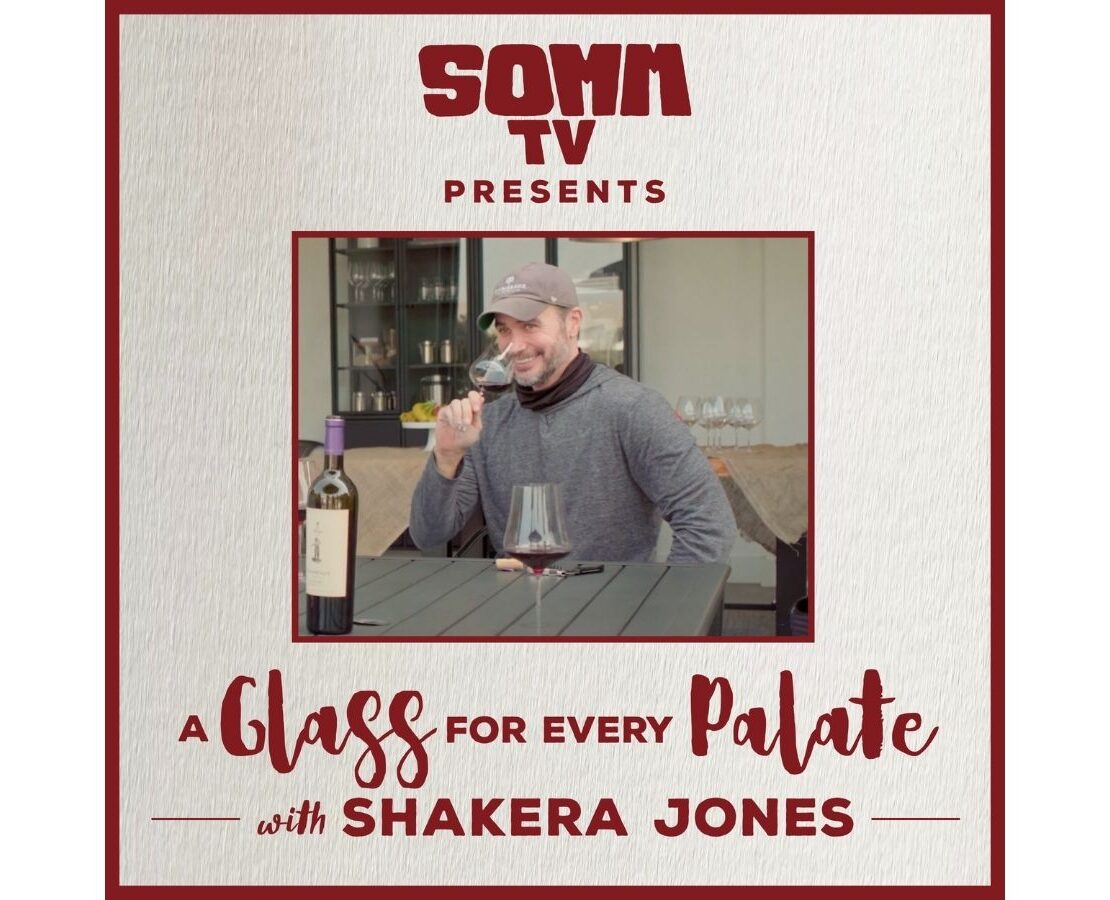 In this episode of A Glass For Every Palate podcast, Shakera Jones chats with Arthur Murray, President of Flambeaux Wine. Together, they discuss his journey from environmental law to wine, the Sonoma fires, and the theme of family.

Flambeaux Wine began in 2014 by the Murray family. The three generations consist of grandparents Pattie and Steve, their son Art, his wife Nicole, and their four daughters. They bring the celebratory culture that thrives in New Orleans to each bottle of their wine.

Are you curious what the Flambeaux name means? The word comes from the French word “flambe“, meaning “flame”. Since the mid-1850s, Bedouin traders would carry flaming torches to light the poorly-lit streets during New Orleans Mardi Gras celebrations. Today, the streets have electricity, but the Flambeaux continue to march. They delight the crowds, dancing and twirling, during each New Orleans Carnival.

Listen to A Glass For Every Palate featuring Arthur Murray on iTunes, Spotify, or online.