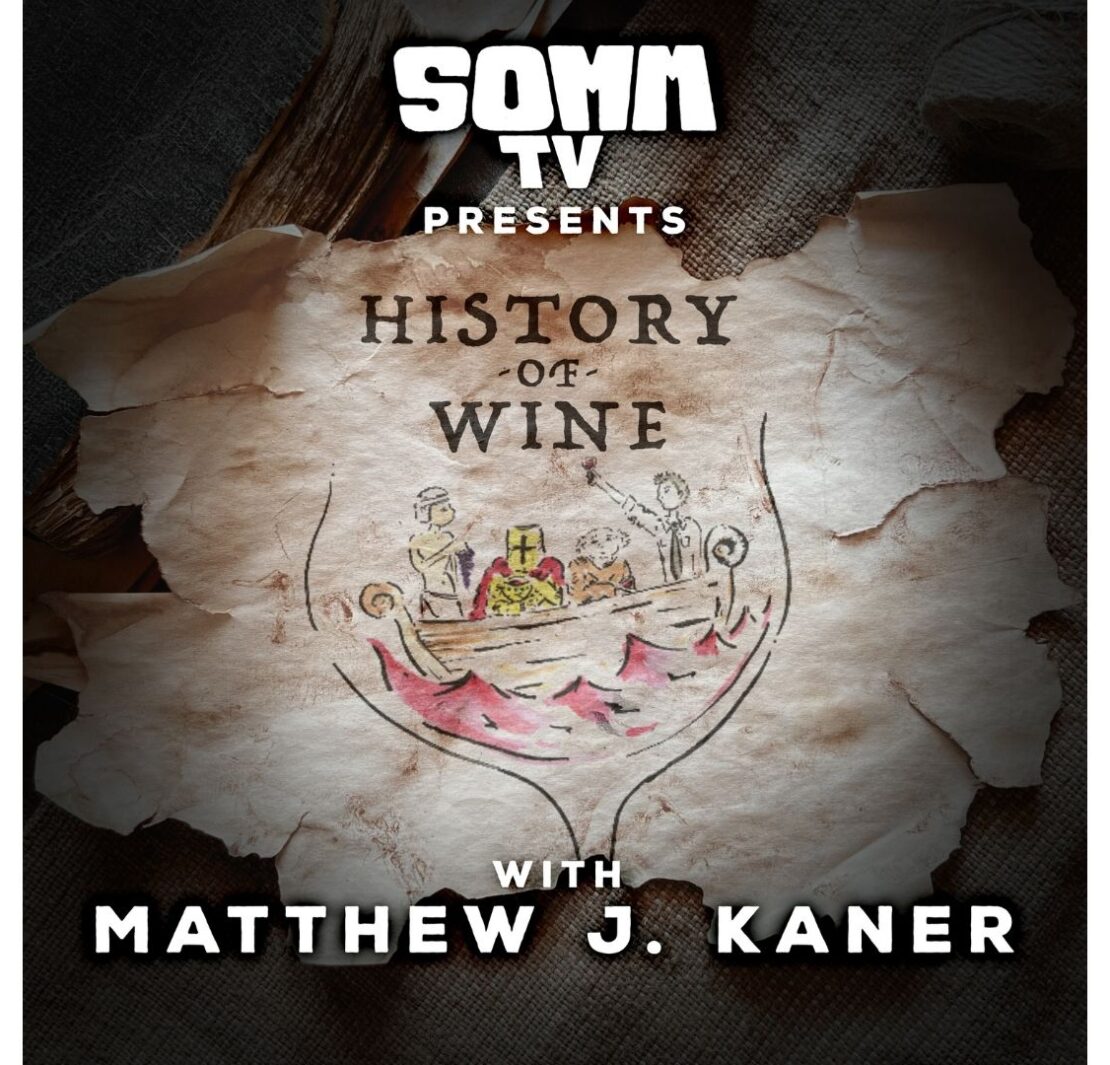 In this episode of the History of Wine Podcast, Matthew Kaner chats with Shelbi Herring, owner of Copa Fina Imports. Together, they discuss the history of wine in Argentina and a Bordeaux grape that does so well there it may as well have a new origin.

Before 2009, Herring was a business consultant specializing in retail and working with companies like Nordstrom, Gap and Disney. She began her wine journey as a hobby by pursuing her Level 1 certification from the Court of Master Sommeliers. She continued her studies by later earning her Certified Specialist of Wine designation.

With Copa Fina, Herring used her background in business strategy to bring small, family-oriented, value-driven wines from Argentina to consumers in California. She later expanded the company’s portfolio to include wines from Chile, New Zealand, Spain, Italy, and Uruguay.

The history of wine in Argentina begins with the Spanish settlement. This may sound familiar, as it was the case for many other wine-growing regions in the Americas. The first vineyard was planted in 1556 by father Juan Cedrón with cuttings from the Chilean Central Valley.

For centuries, most Argentinian wine stayed within the country. It wasn’t until the early 1990s that producers found success in exporting Malbec. With roots in Cahors, France, Malbec came to Argentina by Michel Aimé Pouget, a French soil expert, in 1853.

Between the 1850s and the 1990s, Argentina was creating its wine industry. In 1885, the completion of the Argentine railway helped connect Mendoza to Buenos Aires. This allowed for a new audience of Chilean wine lovers to experience wines from Argentina. Additionally, the country saw a wave of immigration from Europe. Many of them were wine producers looking for new areas after the phylloxera epidemic took out vineyards in their homeland.

Listen to the History of Wine Episode: Argentina on iTunes, Spotify, or online.