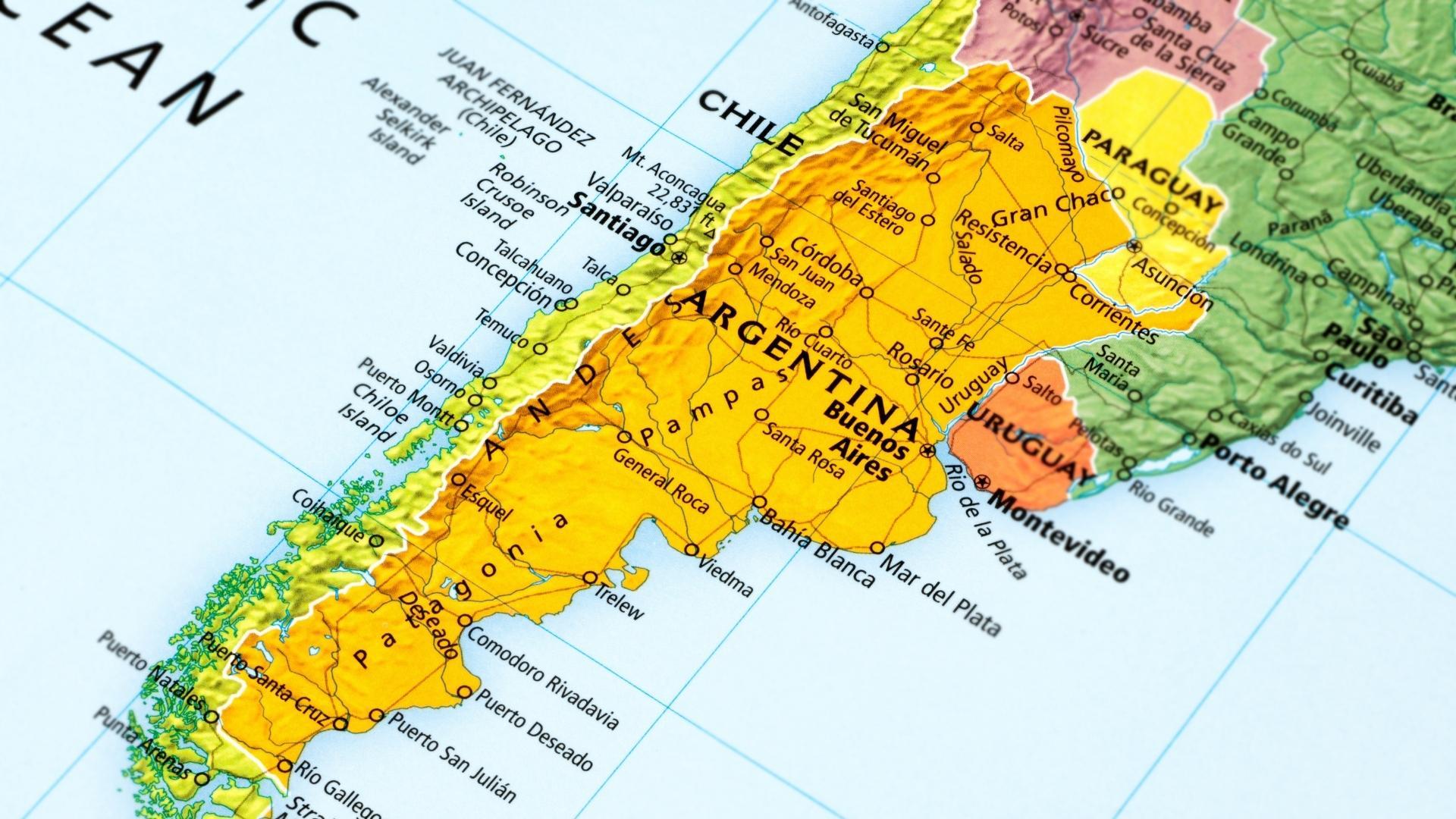 Argentina is home to more than 220,000 hectares of grapevines. The majority, approximately 95%, are located in the Cuyo region. This area comprises the San Juan, La Rioja, and Mendoza provinces, for which the country receives most of its international acclaim. However, there are also burgeoning winemaking areas in the north, which account for roughly 3% of the country’s total. And in the south, where Patagonia and the Atlantic Region account for a little less than 2%.

Away from traditional winemaking areas and far from formulas that have been tested for decades, the Atlantic coast of Argentina faces unique challenges with water and thus have discovered innovative ways of dealing with them. The result? Incredible Argentinian wines that are born where water turns into ice or is so abundant that it becomes nearly unstoppable.

Low and No Irrigation Farming in Buenos Aires

The province of Buenos Aires is on the Atlantic coast of Argentina, and within it, several new growing regions, including Chapadmalal and Médanos. These areas push the limits of what most producers thought possible regarding vine growing.

Before being repealed in 1997, viticulture was forbidden in Buenos Aires by the National Wine Law of 1930. A quarter of a century later, more than a dozen wineries are betting on the province of Buenos Aires as a productive region. Some are choosing land near the Atlantic coastline, something unprecedented in the history of a country that has chiefly seen its wines as products of the Andes and the semi-desert northwestern regions.

“We look for cool areas with enough rain to grow our vineyards more sustainably, without irrigation,” says Marcelo Belmonte, head of Costa and Pampa, part of the Trapiche family of wines.

Costa and Pampa is growing its grapes in Chapadmalal, the country’s easternmost point for viticulture. It sits 1.9 miles (3km) from the coast and 115 feet (35 meters) above sea level.

“We selected the top of the hills, where the soil is poorer due to the rain washing process. But, it’s high enough to decrease the potential for frost damage,” says Belmonte.

The area has enough rainfall to implement dry farming, with strong winds from the Atlantic and a naturally cool temperature. Belmonte adds, “we chose vertical positioning of the shoots to prevent wood diseases. The orientation of the rows is north to south and faces the prevailing wind. This reduces the pressure of diseases in the vineyard.”

Chapadmalal is classified as Region II on the Winkler Index, which ranks wine-growing climates based on the heat summation of growing-degree days. The area experiences strong winds from the south that gives particular environmental stress to the site.

Producers are selecting grape varieties that mature early, such as Chardonnay, Sauvignon Blanc, Pinot Noir, and Albariño. According to the oenologist of Costa and Pampa, “our Albariño is very similar to the one produced in Rías Baixas,” a Spanish coastal region in the estuaries of the Atlantic.

There has been some experimentation with varieties requiring more heat, like Malbec and Cabernet Sauvignon, but they often fail to ripen even with heavy pruning.

In Chapadmalal, spring temperatures rise very slowly, prolonging the growth rate of shoots and the period for possible frost damage. Harvest occurs in May, which is very late compared to March, the norm in most parts of the country.

In Médanos, 300 miles southwest of Chapadmalal on the Atlantic’s shores, the soils are calcium-rich, having been the seabed for millions of years. “The soil is sandy, well-drained, similar to Bordeaux,” says Daniel Di Nucci, owner of Bodega Al Este.

Médanos produces wines with a lot of color, and the indigenous yeasts provide unique aromatic and flavor characteristics. “The rusticity of the sandy soils and the poor organic matter achieves long-suffering fruits with small berries; all that solid matter in the must give body and structure to the wines,” explains Di Nucci.

When considering a coastal area, the prevailing idea is that rain is harmful to vine production. This can be true when it rains too much or arrives at the wrong time. However, the light soil with good drainage helps remove excess moisture.

Wind, on the other hand, requires unique solutions. “We encounter very different winds. So we installed movable wires to protect the young shoots during the spring,” says Di Nucci.

In addition to producing high-quality wines, these areas have the disadvantage of being far from the leading supply chains, making logistics more complex and increasingly costly.

“Even after 11 years of working in the area, the process is still a challenge,” says Di Nucci. “It is necessary to carry out an in-depth study of the technical details, such as the climate and the soil. We continue trial and error processes without any previous empirical local experience, which adds to the logistical complications.”

In this extreme winemaking climate, the water that gives life can also destroy an entire vineyard. Water plays an essential role, going hand in hand with viticulturists, agronomists and oenologists.

In a relatively short amount of time, particularly in comparison to historical Old World regions, winemaking pioneers have successfully turned the Atlantic Coast of Argentina – a radical ill-fitting wine region – into a place where elegant and complex wines are flourishing.