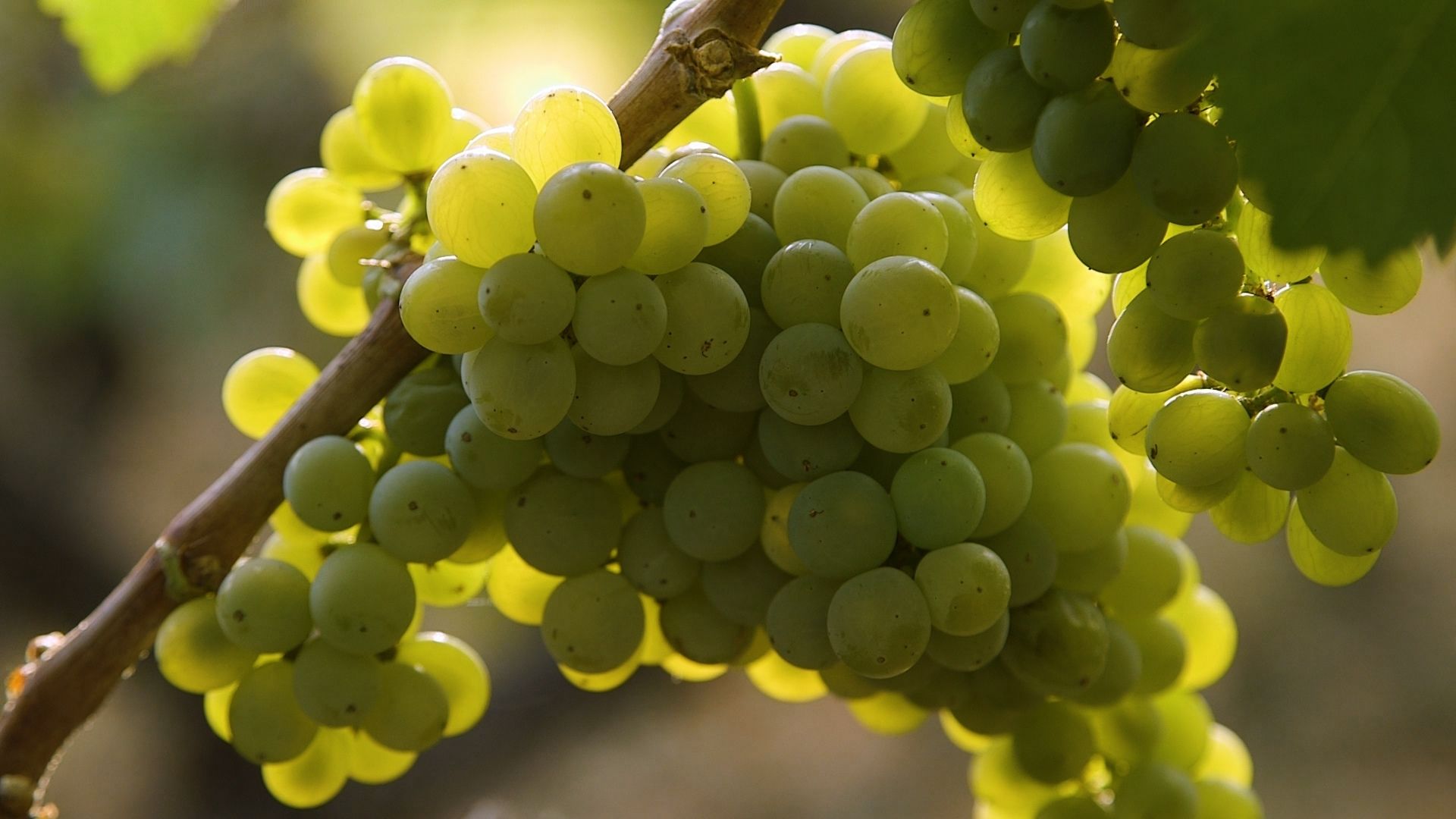 Let’s talk about Tom and Jerry, peanut butter and jam, and Albariño and Rias Baixas. Certain duos like these are fated to be together. What sets Albariño apart from a tormenting housecat or lip-smacking condiment is its ability to flourish when hailing from a particular corner of the globe. And while regions such as Champagne or Burgundy often hold a similar reputation for exceptional quality levels, the grapes that make those wines are also widely available in most wine-growing countries. Albariño, on the other hand, is hard to come by – except from the five subzones of Rias Baixas in northwest Spain.

Where Albariño Comes From

Albariño comes from the northwest corner of Spain in the autonomous community of Galicia. The Atlantic Ocean, which sits to the north and west, influences the climate tremendously. Winters are mild with heavy rainfall, and storms are not uncommon. Temperatures in the summer are often cool, especially near the coast in southwest parts of the region. Fortunately, the thick-skinned white grape thrives in these conditions.

The grape is susceptible to rot, so growers in the area use a trellising system that allows good airflow. The pergola (or parall) system runs overhead to help keep the grapes dry and free of rot. It also provides space underneath the raised vines for other fruit or vegetable crops.

In the southwest corner of Galicia, the five subzones of Rias Baixas are where the majority of Albariño grows. Val do Salnés has the most coastal exposure, many consider it the birthplace of Albariño. More than half of the region’s Albariño comes from this area. Condado do Tea is the most inland of all five subzones making it the warmest. O Rosal runs from the Atlantic Ocean eastward along the Miño River (which also acts as a border to Portugal to the south). Soutomaior is the smallest of the five subzones and focuses solely on Albariño. Ribeira do Ulla is the most northerly subzone. However, winemakers there focus primarily on red wine.

The Portuguese border runs along the southern edge of Galicia and the Miño River. Here, the grape is know as Alvarinho and often shows the region on the label, Vinho Verde, more so than the grape. Vinho Verde usually has low alcohol (less than 11% ABV) and sometimes has a tiny amount of spritz on the palate.

Albariño is a dry, fruit-forward wine with high acidity levels – offering up crisp characteristics of minerality and salinity. Flavors can range from lemon and grapefruit to peach, yellow apple, and honeydew.

Most Albariño should be consumed young, ideally within a year or two from release. However, its high acidity levels lend well to long-term aging, which many producers have been experimenting with successfully.

Albariño isn’t as common as most international grape varieties. Those who haven’t tasted it before often pose the question, “well, what does it taste similar to?”. The citrus notes of this Spanish white wine closely resemble Sauvignon Blanc. However, it’s not as herbal or vegetal as versions from New Zealand. Alternatively, Albariño that exhibits more stone-fruit flavors, such as peach or nectarine, is sometimes compared to cool-climate Pinot Grigio – such as versions from northern Italy.

How to Serve Albariño

Light-bodied white wine with high acidity, such as Albariño, should be served very cold. Between 38-45 degrees Fahrenheit (3-7 degrees Celsius) is recommended, which is on par with the same serving temperatures as sparkling wine.

Because of its high acidity, Albariño pairs well with international cuisine, particularly with dishes that have spice. Try with Thai, Moroccan or Indian fare. Alternatively, try it with lighter meats such as grilled chicken or a risotto filled with seafood. Given its origins from the Iberian Peninsula, experiment with Spanish tapas with fresh green herbs, grilled vegetables or semi-hard cheeses such as manchego.