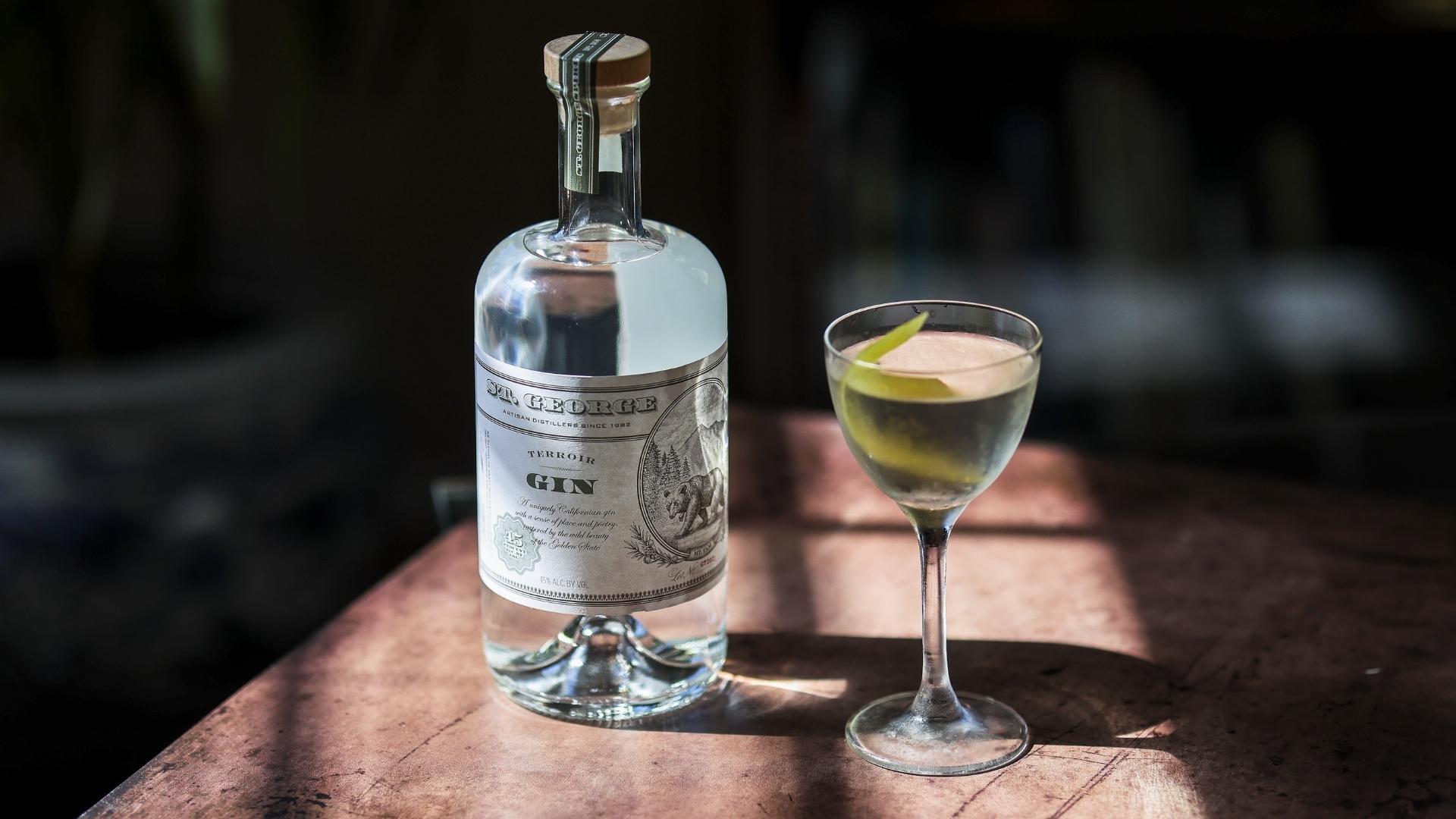 The practice of selling out is a banal tradition practiced since the dawn of time. Compromising one’s integrity or authenticity in exchange for worldly riches is seemingly even more notable from the latter half of the 20th century onward. The cynical truism that if given the opportunity, most people and brands will do just about anything for money is particularly true in the alcoholic beverage space.

It would take an ocean of ink to list the brands that traded their cult status for corporate cash, but here’s a brief primer:

After each sellout, product lines often changed, and sales grew. But the magic—and purists would say, the quality—was no longer.

It’s easy to judge from the outside, but the sobering pressures of having bills to pay remain. And once a craft producer establishes itself for a decade (or four), how can it realistically grow and evolve without selling out?

“We are here to make things, and we genuinely enjoy that process,” says master distiller Lance Winters, alongside head distiller and blender Dave Smith. The pair, standing in their Alameda Island tasting lab discussing St. George’s evolution since its founding in 1982, have worked together since 2005.

“We are not afraid to play or add steps to the process,” Smith says. “We use real ingredients… Everything at St. George, from the beginning, has been about creating spirits that don’t exist in the world and that we personally want to drink.”

St. George’s origin story is appropriately offbeat for an operation that now works out of a 65,000-square-foot hanger. The building perches on the eastern flank of the San Francisco Bay. In addition to gleaming copper stills and bushels of fresh fruit and herbs, visitors will spot a faux zebra-upholstered optometry chair, foreboding stuffed monkeys peering down from high places, an antique caramel-making pot, and superannuated printmaking equipment.

Founder Jörg Rupf launched St. George in 1982 from “a shack in Emeryville, with one 65-gallon pot still,” says Smith. “He wanted to make eau di vie.”

And eau de vie he made, some from pear, other versions from raspberry and cherry. It was not an overnight success if you’re peering at St. George’s bottom line. But it was a success from day one if you look at the foundational principles that define the brand.

“The market for eau-de-vie didn’t exist,” Winters says. “Most of our stuff was exported to Austria and Germany. Jörg was passionate about the process of distillation. He shared that passion with others and slowly built a loyal following.”

Rupf mentored other eager young distillers, including Lance Hanson of Colorado’s Peak Spirits Farm Distiller and Steve McCarthy of Oregon’s Clear Creek Distillery, and brought Winters under his wing in 1996.

The German-born Rupf fell hard for the Bay Area’s incredible bounty of fruit. He sourced the best orchard-grown fruit he could find and earning the admiration of the cognoscenti early on. (Julia Child even wrote him a fan letter).

Finding Joy in the Process

Winters took over as master distiller in 2010 when Rupf retired. He and Smith have managed to honor his legacy while imprinting their visions onto the brand’s ever-expanding SKUs.

“Yeah, about 40,” Winters says when asked how many products they precisely produce. “40 is about right. And we’ve, over the years, made multiple hundreds of single-releases or specialty batches for friends, or quite frankly, as pranks.”

Among the highlights of their one-offs would be the foie gras vodka St. George made for the late Anthony Bourdain, a process that Smith described as “incredibly greasy” but with “ultimately delicious results.” But also the Glengoolie (the fictitious Scotch favored by Archer) for actress Aisha Tyler who voiced Lana Kane in the animated series.

The purposeful, bemused vagueness about the number of products St. George’s produces, and the sheer number of experiments they’ve launched, not out of a desire to, you know, get paid for their work, but for the very joy of it, is telling.

A year after Winters joined Rupf’s team, they began making their first single malt whiskey, which they released in 2000. In 2002, St. George Spirits introduced its first vodka. In 2007, they released the first commercially available American absinthe since 1912. There’s also NOLA Coffee Liqueur, Raspberry Brandy, Dry Rye Gin … and much more.

Each project has been personal and, in some form, iconoclastic.

For instance, take the vodka.

“I saw an orange vodka on the shelf, and I got really excited,” Winters says. “And then I tasted it.”

He made a face that anyone who has sampled the market of flavored vodkas can empathize with. St. George opted to make vodka in the spirit of eau-de-vie.

“We used fresh fruits and herbs that we loved and coaxed out and concentrated their aromas in the stills, managing to infuse them into the glass,” Winters says.

But isn’t vodka supposed to be tasteless and odorless? As it turns out, not technically.

It’s true. “Based on its review of the comments, TTB agrees that the requirement that vodka be without distinctive character, aroma, taste, or color no longer reflects consumer expectations and should be eliminated,” the agency wrote in its 2020 decision.

The vodkas put St. George on the map. Today, they produce its All Purpose vodka, distilled from pears; California Citrus vodka, with bergamot, Seville and Valencia oranges; and Green Chile vodka, from jalapeño, Serrano and bell peppers, plus cilantro.

The Terroir Gin, one of their most commercially successful lines, came to Winters after picking up his son at summer camp.

“It was such a beautiful day, and the camp was on Mt. Tam, which is stunning, and it smelled absolutely incredible,” Winters recalls. “I just remember thinking, I want to bottle this and to paint an olfactory picture of this smell. I wasn’t even thinking in terms of gin at that point. It was all about creating a liquid portrait.”

Gin was long a product that Winters resisted taking on.

“Everyone’s trying to imitate the classic London Dry. I had no interest in that,” Winters explains.

But ultimately, he realized the gin would be the best vehicle for what he was trying to create, and he and Smith foraged for many of the ingredients themselves, a perennial practice for the duo. Douglas fir, California bay laurel, sage, citrus and plenty of secret ingredients do briskly evoke Mt. Tam, adventure, and delight.

“The first distillers were alchemists,” Winter says. “They were trying to create magic, and protect you. A lot of people ask us, ‘why don’t you just do one thing and do it really well?’ To that I say a number of things. One is that we do one thing really well. And that’s distill.”

Distill with pure ingredients from visions and experiences. An increasingly rare treasure to be tasted and celebrated, one sip at a time.

Celebrate LGBTQ+ With These 3 Pride Cocktails