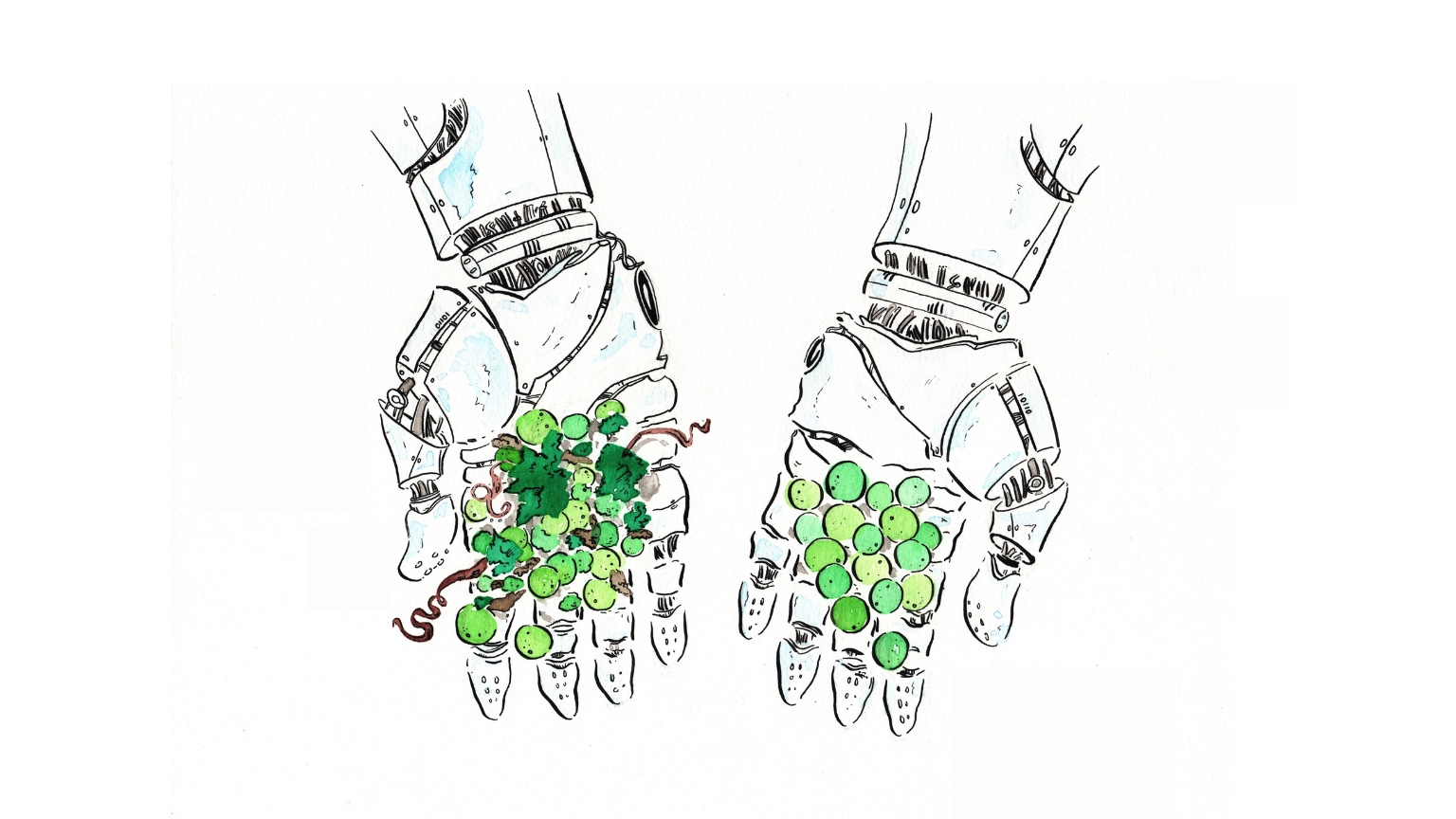 A vine’s journey from flowering to fruit set is far from linear. Anything from weather to pests can affect the growing phases. Not to mention, berries mature at different rates within each cluster. And the ripeness from one cluster to another can vary among varieties. Every year, winemakers face the daunting task of precisely and efficiently sorting through the bounty that mother nature provides. Time is also a key element, and with harvest seasons being unpredictable and often condensed, winemakers increasingly turn to technology to maximize harvest resources. Over the past decade, optical sorting technology has earned a seat at the table, the sorting table that is.

When producing premium quality wines, hand sorting is the traditional process to select the best grapes. It allows workers to eliminate any errant stems, leaves, or insects. These items are commonly referred to as MOG (matter other than grapes).

As costs and labor shortages increase, optical sorting technology is helping refine the process.  Optical sorting machines were first introduced to United States winemakers by French manufacturers Pellenc SA and Bucher Vaslin. In 2011, Walsh Vineyard Management was one of the first Napa Valley companies to invest in the machinery. Ten years later, winemakers in the region remain keen on the technology. “The vast majority of the U.S. market for optical sorters is in California, with a high concentration in Napa Valley,” says Pellenc C.E.O. Pat Abert. Elsewhere, particularly in Europe, labor shortages are more common. France leads the way in using optical sorting to streamline harvest. Italy and Spain closely follow.

After picking and destemming, the grapes move to an optical sorting table. Before the sorting begins, winemakers program the machine’s “ideal grape” algorithm. Parameters include size, color, ripeness, disease, and the presence of foreign objects. The machine itself consists of a system of conveyors, cameras, and computers. As the grapes move through the system, the computer takes a picture of each grape. Once scanned, the computer determines if the grape meets the “ideal grape” criteria. If it doesn’t, it – along with unwanted MOG – is removed with precise blasts of air. The desirable grapes continue through the winemaking process.

Optical sorting offers advantages to wineries with small teams by reducing manual labor.  It speeds up processing and allows  for adjustments on the fly. Rebekah Wineburg, the winemaker for Quintessa, remarked, “We need to sort fruit at the highest quality, but also in a fast and efficient manner.”

Those factors are crucial in a tight labor market or a condensed vintage when harvest occurs over a matter of days versus weeks. Optical sorting allows three people to sort at an average of 4 to 6 tons per hour. That’s nearly three times faster than traditional hand sorting, which requires up to twelve people on the sorting line to process 1 to 1.5 tons per hour.

Another Reason Cab Is King

The thick-skinned Cabernet Sauvignon grape is particularly well-suited to optical sorting.  Its clusters are compact and uniform compared to Zinfandel which has larger clusters, or Pinot Noir, with wide variability in berry ripeness and size. In the Napa Valley, as the saying goes, Cabernet Sauvignon is king. So, it makes sense that optical sorting is embraced by producers known for producing ultra-premium cabs, such as Chappellet, HALL, Kenzo, Silverado, Spottswoode, and Quintessa.

Eye On The Future

St. Helena-based HALL Wines was an early adopter of optical sorting technology in 2011 and began researching upgraded versions in 2019. Their research led them to California-based WECO, a significant player in the tomato, walnut, blueberry, and cranberry industries for nearly three decades. Elizabeth Keyser, the assistant winemaker for HALL, notes, “As winemakers, our job is to respond to changing fruit conditions and refine sorting criteria in real-time. ” She continues, “the WECO optical sorter stood out as an industry leader, offering additional camera angles with diffuse light, full-color spectrum, and pared-down equipment that is easier to sanitize.”

Technology has evolved in the past decade, with improvements to the cameras and overall design. The latest generation optical sorting machines are more compact. They contain fewer pieces and take less than an hour to fully sanitize. Keyser added of the WECO machine, “The improvements in sanitation alone are a huge mover for our team.”

Pellenc now offers a second-generation optical sorter. Abert notes, “it offers improvements from ease of use, to cleaning, to reliability, and reduced maintenance cost.“ Improvements in design eliminated the many brushes, rollers, moving pieces, and compartments that would trap juice and berries, often requiring up to six hours to thoroughly sanitize.

With increased pressure from a changing climate and a shortage of skilled labor, winemakers may increasingly turn to technology to enhance their wine programs. Optical sorting machines are meeting the challenge and proving a reliable partner, worth their six-figure price tag, in the quest for producing balanced and elegant wines.