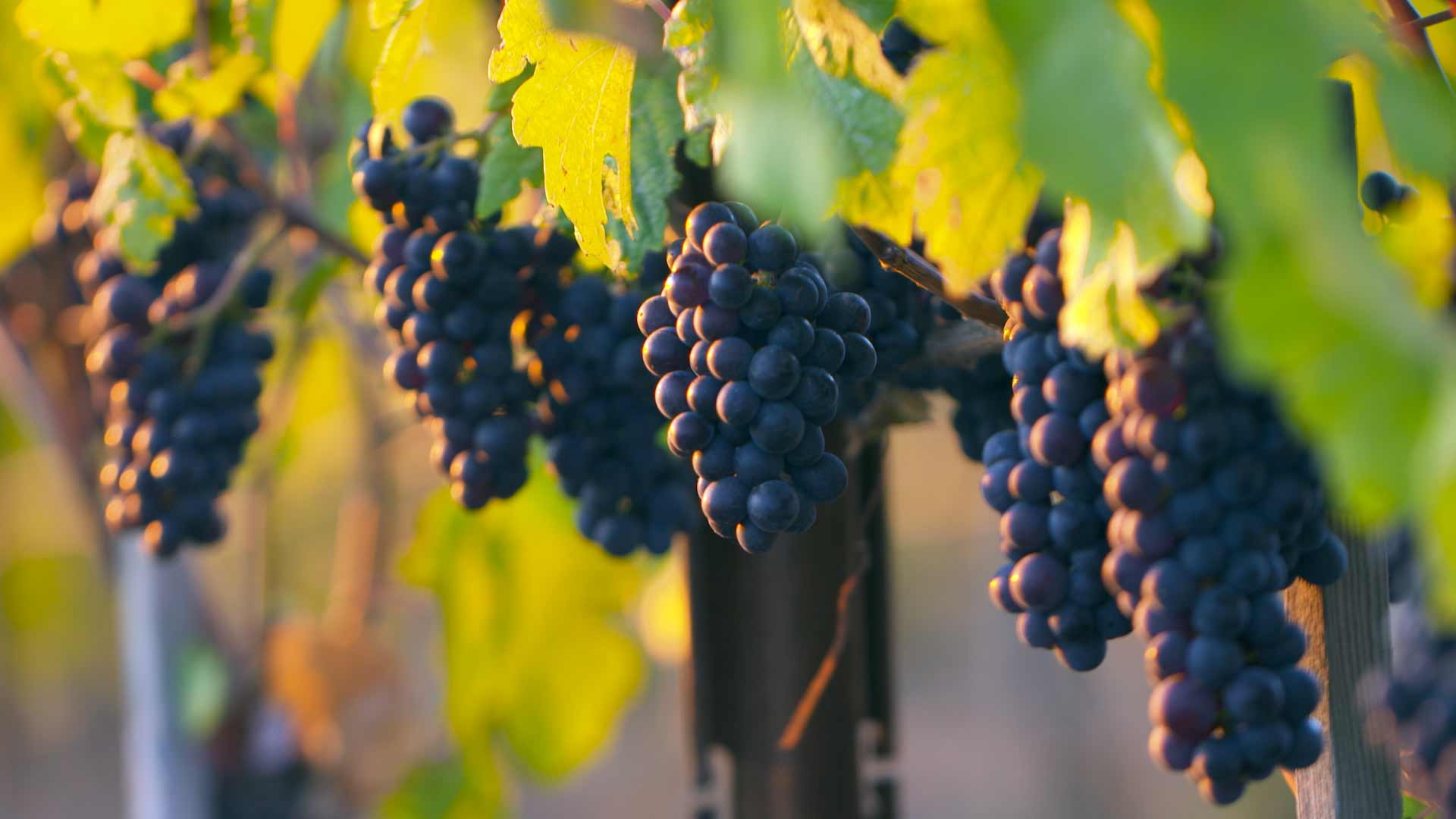 Pinot Noir is one of the world’s most popular red grapes. It has a reputation for making elegant, light-bodied red wine with immense complexity and aging ability. But it’s also one of the few extremely versatile grapes, with the ability to be made into white, rosé and sparkling wine. Because of its light-bodied profile, it’s also a great choice to drink as chilled red wine.

An Intro to the Grape

Pinot Noir originates from the Burgundy region of France. The region accounts for approximately one-third of the grape’s vineyard plantings across the globe. Its flavors are fruit-forward with dominant red fruit characteristics such as cranberry and cherry. The tannin levels are generally low while the acidity levels edge from medium towards high in some instances.

In Burgundy, along with the rest of France, wine is labeled by the region in which the grapes are grown. In this instance, Pinot Noir is labeled as Bourgogne where it, alongside Chardonnay (or Bourgogne Blanc), are the region’s two primary permissible grapes. The appellation system in Burgundy is thought to be one of the most confusing and difficult to understand. The hierarchy system is based on the quality of each vineyard site and no doubt adds to the highly romanticized reputation of Burgundian Pinot Noir.

Another reason Pinot Noir is sought after is because of how challenging it can be to grow. In this clip from the Sommelier’s Notebook: An Intro to Pinot Noir on SOMM TV, Master Sommelier Sabato Sagaria explains some of the reasons that a cool climate where the grape normally thrives can also be the grape’s demise.

The grape’s popularity is largely due to its ability to grow in a myriad of different wine-growing regions. It thrives in cool climates where the thin skin of the grape is less susceptible to sunburn. Because of this, it can be surprising that California is a popular spot for growing the grape. The key is finding cooler pockets of the state, like the Russian River Valley in Sonoma, or the Central Coast. These spots experience cool and foggy mornings that bolster the grape’s acidity and the elegance of the resulting wine.

Elsewhere in the United States, Pinot Noir is the most planted red grape in Oregon. In both the Willamette Valley and Southern Oregon, breezes sweep in from the Pacific Ocean to help keep the grapes cool.

Pinot Noir is also New Zealand’s most popular red grape. It grows on both the north and south islands. Areas that are inland, like Central Otago, tend to produce versions with plump and round red fruit flavors. Coastal areas, like Marlborough and Wairarapa, offer leaner versions with flavor qualities that edge towards tart.

Also in the southern hemisphere, the grape is also a dominant player in Coastal Chile. The region experiences cool temperatures due to the proximity to the Pacific Ocean but the frigid Humboldt current also aids in moderating the climate.

The Role of Pinot Noir in Champagne

The Champagne region of France hovers between the 48th and 49th parallels. Most climates allow for wine grapes to grow successfully up to the 50th parallel. Any further north and temperatures are generally too cold for vines to survive the winter. For this reason, it’s no surprise that temperatures are cool in the area and ideal for growing Pinot Noir.

Pinot Noir makes up 38% of plantings in the region, which is the most out of any of the three primary grapes in Champagne. Pinot Meunier accounts for 32% while Chardonnay covers 30% of plantings.

Pinot Noir can also be responsible for adding color to rosé Champagne. The Champagne region is one of the only winemaking areas on earth that allows for the blending of still red wine into a rosé blend. Alternatively, rosé color is achieved by leaving de-stalked red grapes to macerate in a tank before pressing.

Pinot Noir adds body and structural texture to Champagne. But it can also impart subtle red berry aromas and flavors in addition to some orange characteristics.

What to Eat with Pinot Noir

Pinot Noir is an ideal accompaniment to a wide range of foods. Most Pinots from Burgundy, or leaner styles from New World wine regions, pair well with dishes that highlight lighter proteins. Grilled salmon or roast chicken with mushrooms compliment the natural earthiness in the wine.