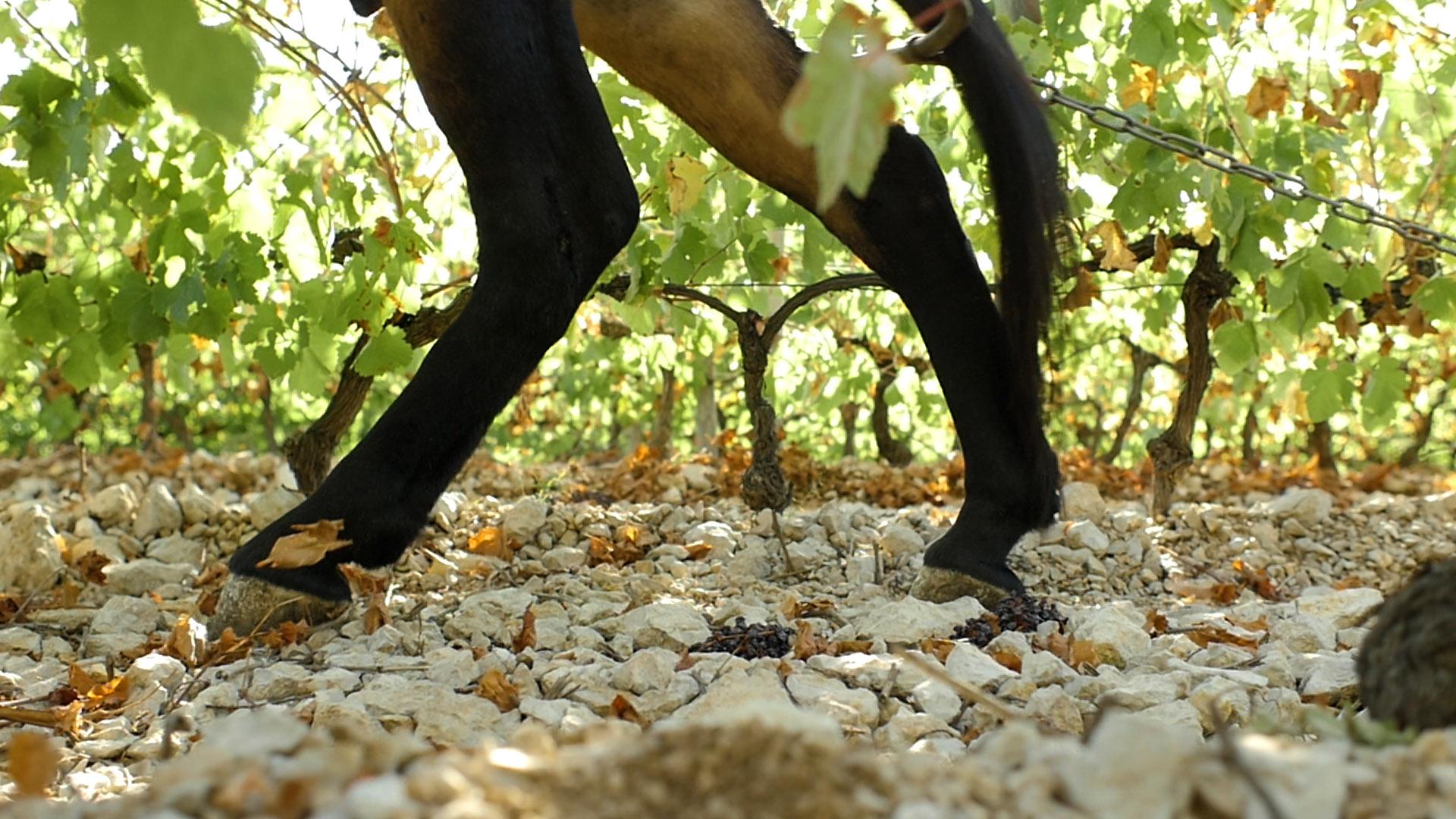 Shifting the wine industry’s environmental impact trajectory is no easy feat. Change the way we till soil and traditionalists get up in arms. In contrast, modernists (and scientists) cite necessary changes to ensure the longevity of our planet and its resources. Many producers are listening and taking action, but one, in particular, is a shining example. For the last 20 years, Gérard Bertrand has successfully transitioned 16 of his Languedoc-Roussillon estates to biodynamic. In fact, with several wines also receiving Demeter certification, it’s no surprise that his strategy is becoming the benchmark in the south of France and beyond.

A Passion for Planets, Among Other Things

The concept of biodynamics was first introduced in the 1920s by Dr. Rudolf Steiner, a highly trained scientist and respected philosopher. Steiner’s doctrine centered around integrating scientific understanding and recognizing the spirit in nature. His teachings spanned all agriculture, including gardens, farms, ranches, orchards, and of course, vineyards.

In a simplistic summary, biodynamics extends beyond the practice of organic farming (by eliminating all chemical fertilizers, herbicides, or pesticides). It treats the vineyard or farm as a self-sustaining living organism by using materials from one area or organism to nourish the other.

Bertrand first read Steiner’s book in 2002, calling it a revelation. He has been converting his properties to biodynamic for the past two decades, beginning with Domaine de Cigalus.

In this clip from SOMM TV‘s A Closer Look at Biodynamics, Bertrand recalls Steiner connecting the planets to the soil. It’s one of the more challenging ideologies to grasp when first learning about the layers of concepts behind biodynamics.

Winemaking is part of Bertrand’s lineage. He’s the third generation, following in the footsteps of his grandmother Paule and his father, Georges. However, it wasn’t a straight line from birth to now. Initially, winemaking was his path, only in conjunction with pursuing a career as a professional rugby player.

The Languedoc-Roussillon region in southern France is not generally known for its potential to make high-quality terroir-specific wines. In fact, for much of the last century, the area mainly produced bulk wine, appealing to a broad spectrum of tastes.

A shift towards lower yields and quality grape growing strategy began in the 70s and 80s, mainly at the behest of Bertrand’s father. He believed in the immense possibility of each of the region’s terroirs – whether Fitou, Minervois, or Corbières – and urged producers to start bottling their best cuvées and market them accordingly.

Through the umbrella of Gérard Bertrand Wines, Bertrand himself conceptualizes terroir across the region. Given that the Languedoc-Roussillon is one of the largest winemaking areas in the world, he diversified his holdings throughout the region. From Clos d’Ora in Minervois La Livinière, to Domaine de l’Estagnère in Cité de Carcassonne, to Château La Sauvageonne in Terrasses du Larzac. Today, Gérard Bertrand is noted to be the largest producer of biodynamic wines in the world covering 850 hectares of vineyards.

A Little More About Biodynamic Winemaking

An appealing part of biodynamic farming is the notion that it doesn’t need to be all or none. Of course, passionate believers of the concept will say that is not the case. However, for those just learning or beginning to convert their vineyards, there are so many components and paths for producers to take that adopting any aspect of it is known to improve vineyard health.

One such way to dip a toe in, so to speak, is to follow the biodynamic lunar calendar. It breaks farming tasks into four days: root days, flower days, fruit days, and leaf days. Fruit days are for harvesting, leaf days for watering, and root days for pruning. The vineyard is left alone on flower days.

One particular heading-turning concept is the use of cow horns in the vineyard to allegedly stimulate seed germination and microbial activity and dissolve minerals.

In this second clip, also from A Closer Look at Biodynamics, Claire Coppi expands on the concept further.

Wine producers who opt to go ‘all-in’ turn to the Demeter Association for biodynamic certification. It’s a non-profit organization that oversees credentials in 65 countries. The association not only certifies that a resulting crop is Demeter Certified Biodynamic®, but also that the resulting product is produced in accordance with the Demeter Biodynamic® Processing Standard. Wine is one of sixteen processing standard categories; others include olive oil, dairy, and cheese. The Processing Standard guarantees an unbroken chain of accountability from the farm to the finished product.