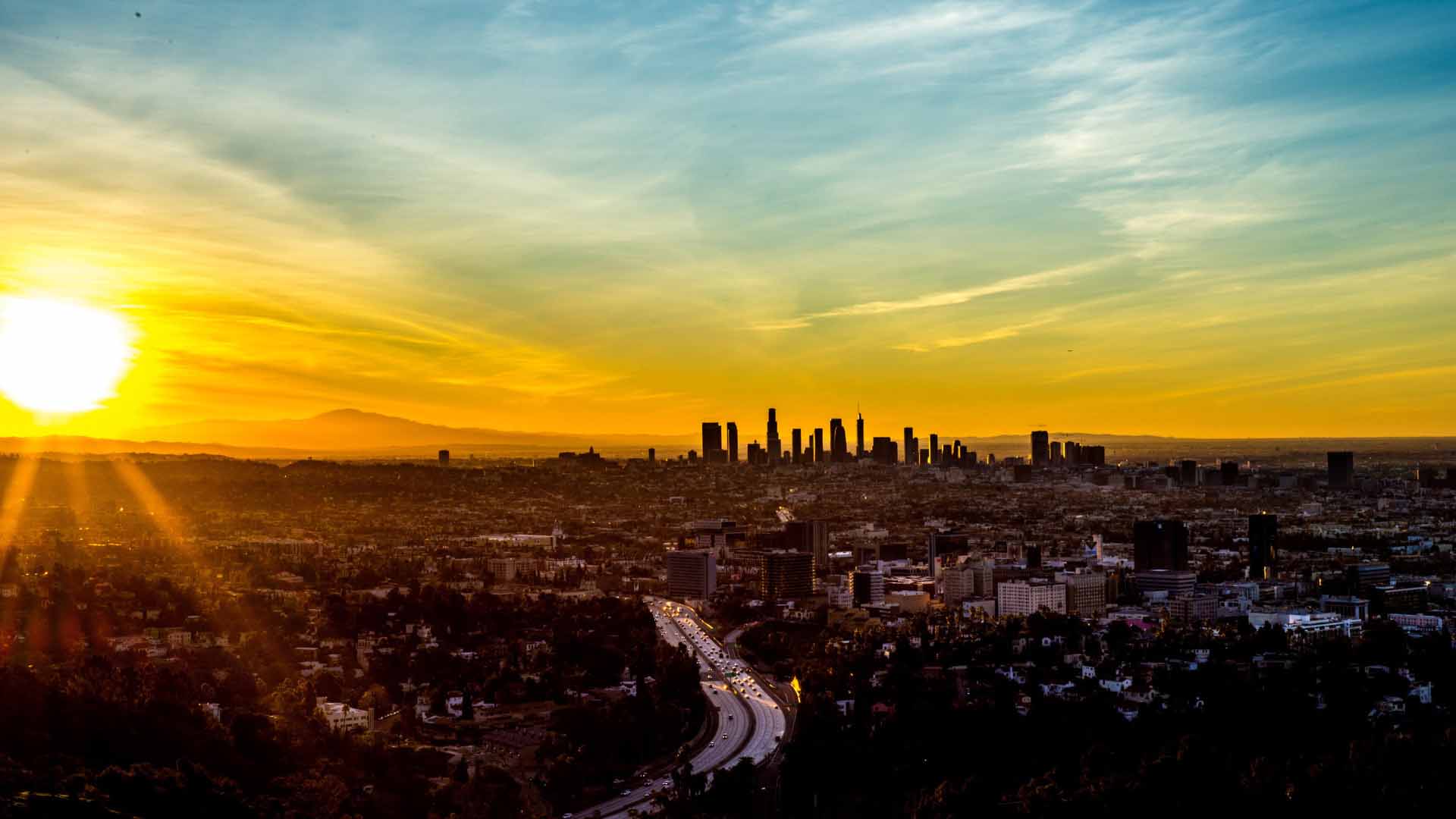 Whether we call it a resurgence, a revival, or a revolution, one thing is for sure, LA County wine is establishing itself as a strong player in the California wine industry. Elsewhere in the state, Napa Valley and Sonoma County own a reputation for having exceedingly good quality winemaking. They both benefit from sprawling land and modern winemaking history, which has grown leaps and bounds in the last half-century. LA County does not have those things yet is still making a mark.

Grape Crush: By the Numbers

For context, LA County is not trying to be the same as Napa or Sonoma. It can’t. According to the 2020 California Grape Crush, issued by the California Department of Food and Agriculture, the state grew and crushed 3.4 million tons of wine grapes. Grapes crushed in the Napa Valley account for just under 3% of the state’s total, while Sonoma accounts for slightly more than 4%.

In contrast, LA County (which is lumped in with San Bernardino County for reporting purposes) crushed a mere 380 tons of grapes in 2020. That’s approximately 0.0002% of California’s total.

The reason behind the massive disparity is pretty apparent; there’s simply not enough room for vast vineyards.

Most people perceive Napa and Sonoma as the birthplace of wine in California. However, the state’s winemaking origins began in Los Angeles County. Grapes were first planted there in the late 18th century by Spanish missionaries, which paved the way for French settler Jean-Louis Vignes to plant the state’s first European vines (Cabernet Franc and Sauvignon Blanc) in 1833.

Winemaking in LA County thrived over the next century, with a reported 22,000 acres under vine in 1920, most of which grew along the banks of the LA River. But when Prohibition hit, followed by urban expansion after World War II, many plantings were torn out.

Few vineyards remained throughout the county. There’s been a resurgence of small-site plantings in the last two decades, mostly in backyards or underdeveloped areas on the county’s outskirts.

When Mark and Jenny Blatty launched Byron Blatty Wines in 2014, they had hoped to make an estate wine grown from grapes on an estate-size piece of land. It didn’t take long to determine that wasn’t possible in LA County. As a solution, they explored Alternating Proprietorship (AP). An AP Agreement is where more than one winery is licensed in the same location, combining resources and space.

In addition to an AP Agreement, Byron Blatty began sourcing grapes from small sites all over the county. One of their properties is Lobo Canyon Vineyard in the Malibu Coast AVA. Mark Blatty describes the unique site in this clip from SOMM TV’s Behind the Glass: Byron Blatty.

The Cabernet Sauvignon that grows in Lobo Canyon Vineyard makes the Blatty’s flagship estate wine called Byron Blatty. Much of the portfolio focuses on red blends, including everything from Syrah and Tannat to Tempranillo, Petit Syrah and Merlot.

Three other sub-AVAs are in the north part of the county, where they get a continental climate with hot and dry conditions. Each sub-AVA sits roughly 3,000 feet above sea level, providing moderating temperatures suitable for ripening grapes.

In the map below, the area inside the red border is LA County, while the colored dots indicate the general area of each AVA.

There are a few vineyards within the Los Angeles city limits, particularly in the eastern suburbs heading towards San Bernardino. However, there’s no official sub-AVA in this area so grapes that grow here fall under a general LA County AVA.

Since its inception, Byron Blatty has received high praise for highlighting both the opportunity and elegance of wine made in LA County. Most of the wines in Blatty’s portfolio have more than 90 points from international publications. The 2014 inaugural vintage of Contingent, a blend of Syrah and Cabernet Franc, received 94 points from Wine Enthusiast.

All wines are shoppable on ByronBlatty.com; however, a select few are also available for purchase on Vivino.