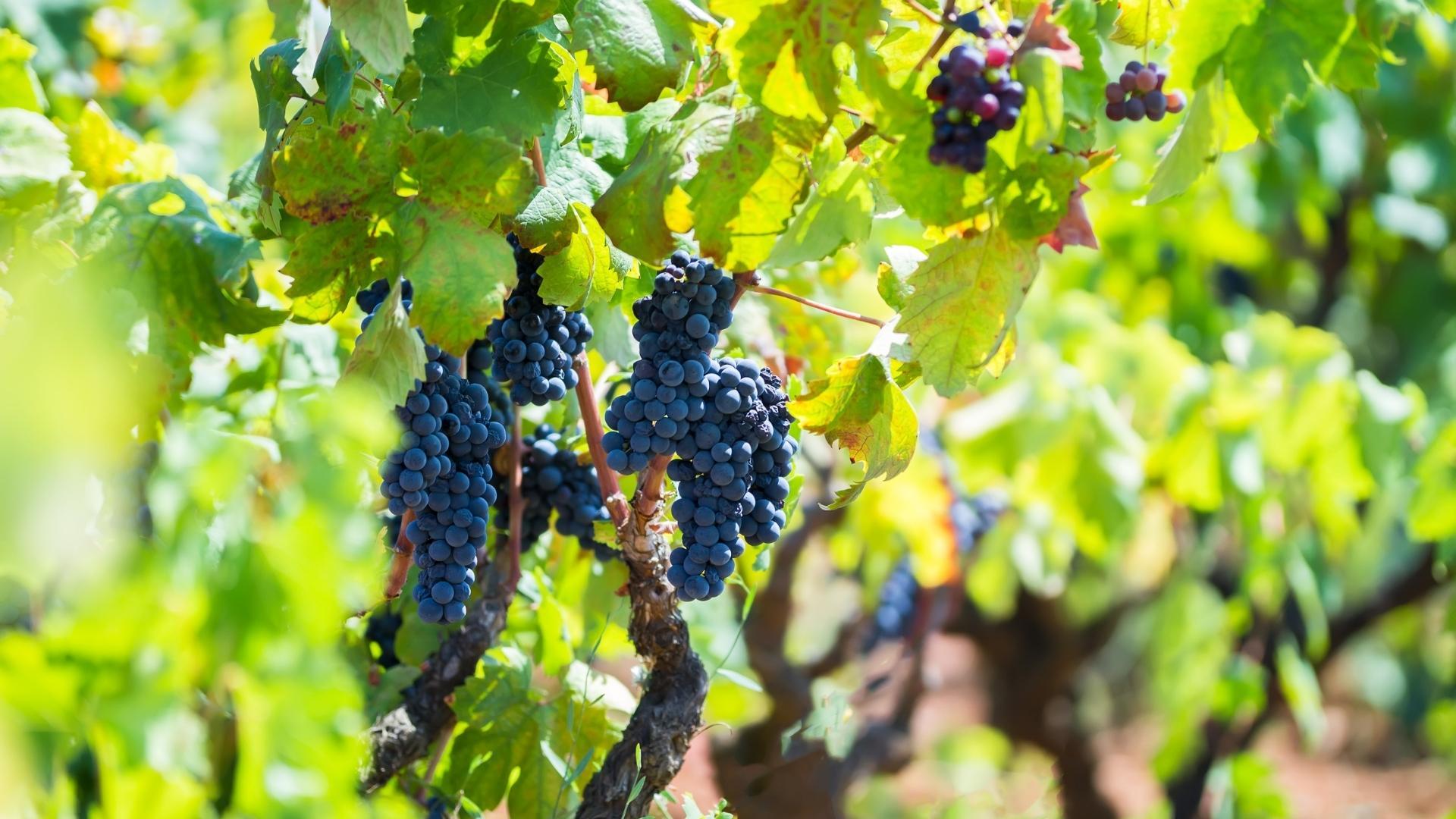 Primitivo is a red wine grape with a strong connection to Puglia and its history. It’s a wine that gets immense acclaim worldwide. Just recently, Forbes Italia praised the wine production of Puglia, with Primitivo at the forefront. There is not just one expression of Primitivo, though; it has distinct nuances depending on its growing and production area. Across the region, there are three primary DOCs to consider when talking about Primitivo: Manduria, Gioia del Colle, and Salento.

In contrast, Gioia del Colle only has 400 hectares under vine, half of which are Primitivo. In Salento, approximately 80% of the 14,000 hectares are Negroamara, while the remainder is Primitivo and other grapes.

The Fascinating History of Primitivo

Gioia del Colle is long considered the home of Italian Primitivo. In the late 18th century, local priest Francesco Filippo Indelicati identified a grape that matured prematurely compared to other local grapes. He named it Primitivo, from the Latin word primativus, which means ‘first to ripen’. The Primitivo grape, however, does not have its origin in Puglia. A 2008 DNA study shows that Primitivo has roots in Montenegro with relations to the Kratošija grape.

It’s unclear when Primitivo arrived Gioia del Colle. There are conflicting fables about Phoenician merchants, Greek colonists, and Benedictine monks from Burgundy. However, Ian D’Agatha, author of Native Wine Grapes of Italy, claims that the Primitivo grape arrived in Manduria around 1800.

Primitivo was also widely cultivated in Salento in the 19th century. “It was the classic wine transported on the ships departing the port of Gallipoli,” says Giuseppe Pizzolante Leuzzi, a Salento oenologist.

The port of Gallipoli was indeed important in Puglia for international commerce. In the late 17th century, it was a primary export point for lamp oil, olive oil, and wine. At the end of the 19th century, the routes were documented in detail in Lo Spartaco, a daily newspaper founded by the journalist Giovanni Coppola. Coppola was the great-grandfather of Giuseppe Coppola, the present-day owner of Coppola 1489 winery in Gallipoli.

The Expressions of Primitivo

Gioia del Colle is located on the Altopiano delle Murge (or Murge plateau), made up of a karst limestone landscape. Generally, hillside vineyards here sit at an altitude between 250 and 500 meters and experience a wide diurnal range. These conditions allow for a fresh style of Primitivo.

“Freshness, minerality, and elegance should be the identikit of Primitivo Gioia del Colle,” says Pasquale Petrera, owner of Fatalone winery. Nevertheless, these characteristics depend on choices made out in the vineyard and the winemaking processes in the cellar.

In contrast, in Mandura, Primitivo is generally rich and robust with higher alcohol levels. “Primitivo di Manduria is a wine with a higher concentration both in aromas and taste,” says Massimo Tripaldi, a Mandura oenologist.

Massimo continues to underline that Primitivo in Gioia del Colle and Salento cannot reach the same concentration due to differences in altitude and soil. The red soil in Manduria is rich in iron, while most vineyards sit at an altitude of 100 meters. The area is closer to the sea, with warmer temperatures than Gioia del Colle.

In recent years, there has been a slight shift in winemaking style, leaning in favor of fresher styles, especially among smaller, independent winemakers. Pasquale Petrera says that some Primitivo wines are turning ‘heavier’ again while others continue on the fresh trend. Although, this could depend on certain parts of the market being more conservative towards trends.

What the Future Holds for Primitivo in Puglia

Primitivo from Manduria is seemingly taking the lead when it comes to demand. It is “one of the grapes that has increased in value in the last few years,” says Lisa Gilbee from the area’s Morella winery. She continues, “there are not many other regions in Italy with higher prices.”

Primitivo di Manduria, led by the newly elected president Novella Pastorelli, has just applied to modify the DOC regulations to become a DOCG. The focus is on zoning, quality, and lower yields. But at the same time, 50% of the Primitivo in Manduria goes into bottle outside of the region. This issue remains, as limiting bottling to within Puglia would be too big of an economic restriction.

In this clip of Sip Trip | Episode 9: It Always Comes Around, available on SOMM TV, Jeff Porter asks Fulvio Filo Schiavoni, Chairman of Produttori di Manduria, about the future of the region.

Salento producers are also confident about the future for Primitivo. “There is no need for a competition with Manduria; rather, we complement each other,” says Coppola.

Salento Primitivo might have been treated a bit poorly in the past, but “if it until now was underage, it has become an adult,” exclaims Pizzolante.