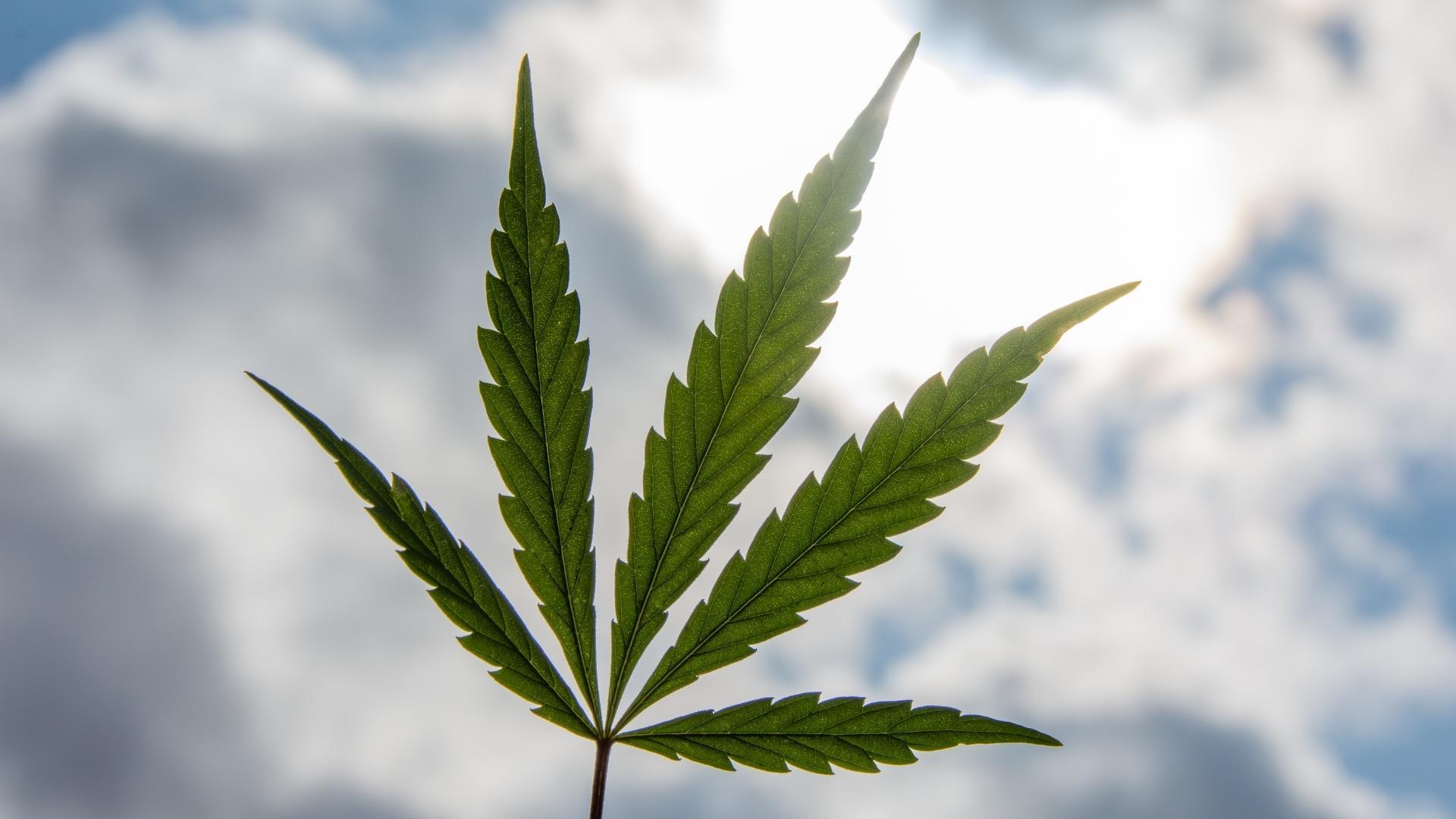 The state of wineries exploring the cannabis business is relatively weak right now. Cannabis prices are significantly down, with production highly regulated, taxed, and supervised. But that does not mean wineries are not without both interest and concern regarding weed growing and consumption.

This year’s popular one-day Wine and Weed Conference was canceled by George Christie, president of Wine Industry Network. Instead, Christie, who publishes a daily update on wine industry trends and challenges, will present packXplore. The conference, happening May 25, 2022, will focus on packaging alternatives that promote sustainability and ease of transport.

“We noticed a decline in attendance the last couple of years,” says Christie. “There is simply nothing new, nothing different, and no one is really talking about weed.” He continues, “there will be no in-person conferences until things change significantly enough to warrant one.”

Just a few years ago, Francis Ford Coppola announced and then released the Grower’s Series. Cannabis flower strains were packaged in a pseudo tin wine bottle with branded papers, matches, and a pipe. The launch received a calculable amount of publicity in lifestyle, entertainment, and wine press but has since gone quiet. The keynote speaker of Wine and Weed three years ago was Coppola’s CEO and Head Winemaker Corey Beck, now at Delicato Family Vineyards.

When the FFC Winery business and vineyards sold to Delicato last year, the cannabis business was not part of the deal. Wine production is federally regulated and licensed, yet cannabis is not. Therefore, any entrance into weed growing or production must be under a separate corporation or LLC to protect the winery operations and marketing. Coppola showed the venture was possible. Although some wineries have explored its potential, recently, there has been little action when it comes to wine and weed.

Terry Wheatley, president of Vintage Wine Estates, was the keynote speaker at Wine and Weed 2021. She is also chairwoman of the board of CannaCraft, a leader in cannabis innovation and marketing. Once during a Wine and Weed keynote speech, Wheatley recounted her surprise when her boss and founder of Vintage Wine Estates, Pat Roney, asked her to meet at CannaCraft to explore the weed business for Vintage. Impressed enough by the operation to join the board of CannaCraft, Vintage has not announced moves into the cannabis realm.

On paper, it appears that growing cannabis is a more profitable use of land. In a single year, it has a much larger crop potential. In contrast, it takes several years for vines to mature to the point of producing enough grapes for wine production. However, the price of legally-produced cannabis has dropped drastically. Interest in THC- and CBD- enhanced products like beverages and edibles remains and is growing in many areas; the supply simply overwhelmed the demand for legal weed.

Here, “legal” is the key word. As pot becomes legalized in states, growing, production, and marketing seems like a home run. But in reality, the true competition remains the illegal growers that have always been a part of the remote and plentiful landscapes in Northern California and Southern Oregon. Yet, now Central American cartels have replaced the under-the-radar hippie farmer who grew before weed was legal in areas like Mendocino and Humboldt Counties and Southern Oregon.

“Although we have a state line that divides us, Northern California and Southern Oregon have the same issues when talking cannabis,” says Craig Camp, winegrower and head of the biodynamic Troon Winery in Applegate Valley.

“California and Oregon are right-to-farm states. That means farmers should have the right to grow a crop as long as it does not harm your neighbor,” he says. A lawsuit by Maysara Vineyards in Willamette Valley against a neighboring cannabis grower alleging drift contamination of their Pinot Noir vineyards has escalated to the Federal level after losing in the lower courts.

“I don’t grow Pinot Noir (a thin-skinned grape) and so don’t have those issues with Syrah and Mourvèdre, or I may feel different,” explains Camp.

Let’s Not Forget About the Cartels

“Our true issue is illegal cannabis farming. I sit on the Oregon Winegrowers Association, and our biggest problem with cannabis is the major cartels coming up from Mexico,” says Camp. “They steal water, pay higher wages in cash and bring a violent edge to the area. It’s a gigantic issue.”

Camp also points out that the illegal cartel farmers sell to customers in other states where weed is not legal. They end up charging a much higher price than what is regulated in Oregon and California.

Brain Applegarth, a cannabis tourism consultant for several municipalities and regions, says, “the cannabis travel trend is alive and well. Cannabis retailers and lounges continue to open up throughout the state and welcome visitors.”

“Wineries and cannabis should already be working together. I know of several that already are. These establishments serve the same traveler and therefore are connected,” says Applegarth. “Research and data show that the cannabis travel audience describes themselves as wine enthusiasts. Grape growing regions have an incredible opportunity to innovate cannabis beverages.”

Jamie Evans, Founder of The Herb Somm, says there’s potential for wineries to get into the THC-infused beverages. “The traditional alcohol industry has invested billions of dollars into the cannabis space with a focus on infused beverages,” says Evans. “While no traditional winery has produced a cannabis-infused wine as of yet (to my knowledge), I do think there is interest. However, since cannabis is still federally illegal, I believe wineries are being cautious.”

“House of Saka and Rebel Coast led the way for cannabis-infused wine. But due to current regulations, you cannot combine cannabis and alcohol into the same product if you plan to sell it on the legal cannabis market,” explains Evans. “Any cannabis-infused wine you come across at a licensed dispensary or delivery service contains dealcoholized wine. If you’ve tasted a dealcoholized wine, you know some of the wine’s essence is lost.”

Evans has her own THC- and CBD- infused wine brand called Herbacee, which sold out in her first year. She works with BevZero, the industry leader in alcohol and flavor management and points out that as technology improves, so do the cannabis-infused wines.

The way cannabis and wine co-exist and co-market still appears to be of great interest. However, direction and fervor continue to change and many times diminish. It is a space to follow and proceed with caution.