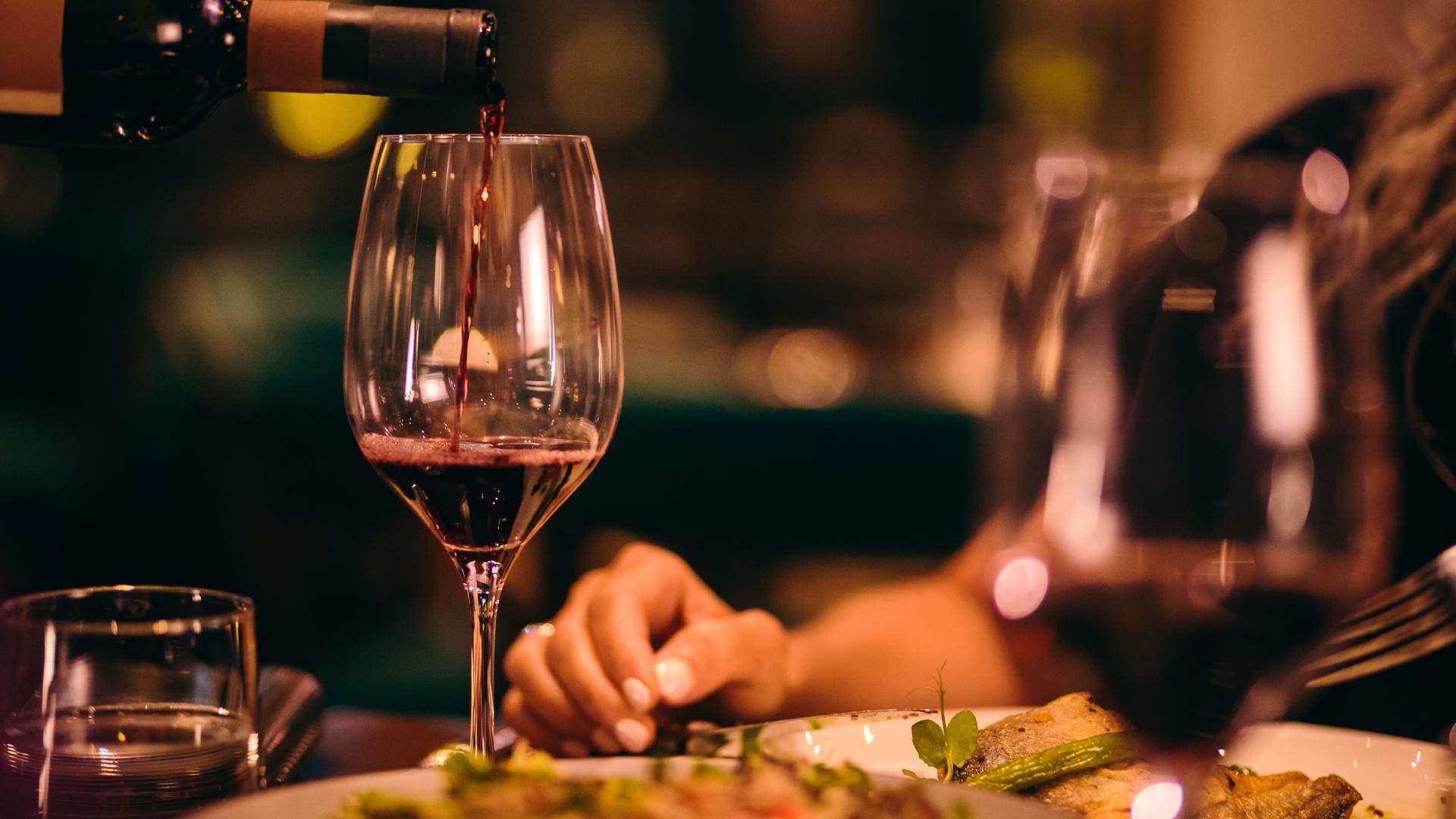 When it comes to fine dining, there’s a notion of being a part of the upper echelon. Some might put on airs, or at least their best outfit, when stepping through the doors of a buzz-worthy restaurant. Others go for the headlining foie gras, simply there to partake in the best of the best. From the best booth to the best bites to the best bottles – it’s part of the experience.

There’s (mis)conception that these occasions, sometimes once-in-a-lifetime, are everyday affairs for celebrities. And it might be for some. But more often than not, celebs have more in common with us common folk than we care to admit.

No truer words have been spoken than from the mouths of sommeliers. “Most billionaires I’ve waited on either don’t drink or don’t particularly care what they drink,” says Chris Horn, director of liquids for Seattle’s Heavy Restaurant Group. That became a quick lesson in Horn’s earlier days when tech giants Paul Allen and Bill Gates visited Purple Café. “I got the news that (they) were going to have dinner at the restaurant… I couldn’t fathom what sort of money they were going to drop,” Horn shares. “Much to my surprise, after a very brief conversation, I was dispatched to fetch two glasses of ‘whatever your house red is’.”

Without dropping a jaw or scouring a brow, neutrality is one of the most important qualities when dealing with customers. “People like what they like, and you support that unconditionally, whether or not they are incredibly wealthy,” says Rachael Liggett-Draper, sommelier at The Little Nell in Aspen.

In addition to providing a safe place for A-list customers to order whatever they like, some sommeliers relish taking that extra step. “There is an unspoken deal between restaurant workers and celebrities. It’s your job to give them a safe haven, a peaceful space to enjoy a beautiful dinner without being photographed or fanned over,” says Claire Coppi, certified sommelier, host, and wine communications manager for SOMM TV.

Among the A-listers who either own vineyards or lend their name to a bottling, some are genuine wine enthusiasts. Coppi’s list of star-studded guests is lengthy, with much of her work experience in Los Angeles. “Many times, they are an absolute pleasure to take care of and very trusting of you as a wine professional.”

At the top of her memorable guest list is Cameron Diaz. “She didn’t need flashy labels or ridiculous price tags to enjoy the wine. She simply wanted something delicious, complex, and environmentally conscious,” says Coppi.

Sipping on wine with a green footprint led to the creation of Avaline, Diaz’s line of wine which is controversially marketed as ‘clean’. “I wasn’t sure to what level she was involved with that project,” says Coppi. “As I got to know her more, I found her very knowledgeable about her wines and very eager to learn more about wine in general.” Coppi describes Diaz as “so passionate about wine without any pretension.”

While Seattle typically isn’t a scene for actors, it does get its fair share of musicians. In February of 2005, following a benefit concert of grunge luminaries, Maynard James Keenan stood out during service at Wild Ginger. “The whole table – which included the remaining members of Alice in Chains – was ordering beers, but Kennan was flipping through the cellar list,” recalls Horn. “He had questions about all of them, like which vintage of Giacosa Reserva he should try.”

It was around this time that Keenan had started Caduceus Cellars in Arizona. Best known as the vocalist for Grammy Award-winning metal band Tool, Keenan’s grandparents were winemakers in Northern Italy. Being passionate about wine runs in his blood.

However, Keenan’s inquisitive interest wasn’t the most memorable part of serving him. “He would have a glass of each wine he ordered before asking for something else. He was exploring all sorts of amazing wines and tasting rather than drinking,” says Horn. “There was a ridiculous bounty of world-class wines 80% full. I offered to cork them so he could take them with him. However, he insisted that the staff enjoy them,” Horn says, adding that Keenan tipped like a boss.

Those Who Shall Remain Nameless

Not all actors, sports heroes, musicians, or politicians are humble to the barrel of wine knowledge in the world. Some are not awesome.

“I took care of a famous rapper and his buddies once. It was an all-around disaster to take care of,” shares Coppi. “We didn’t have a trendier Champagne label that one might usually order in a club. So, we suggested a 2002 Salon. When we served it, he insisted that we ‘chill it to the point of freezing because it’s ‘better that way.’

Coppi adds that she’d never had so little fun opening up iconic bottles. “When you’re opening a great bottle for celebrities and civilians alike, who can’t appreciate the wine, it knocks the wind out of your sails quite a bit.”

Between Horn’s six years at Seattle’s Wild Ginger and 16 years at Heavy’s Purple Café, there have only been two celebrities that left a bad impression. “One was a rather famous pop star-slash-TV-personality that couldn’t understand why she and her group couldn’t get a table,” he shares. “The young woman at the front desk had no clue who she was, which was the problem, apparently.” Horn continues, “And then there was that world-famous celebrity chef that took off his shoes and put his feet on the table….”

Sommeliers and Celebrities: Talking the Talk

Whether it’s a bottle of Châteauneuf-du-Pape or a bulk Chardonnay, sommeliers treat each bottle and guest with respect. And knowing how to communicate is a big part of that. “The language of wine can be such a vast playing field,” says Liggett-Draper. “I do a lot of staff training and teach how to translate wine to your guests,” she continues, “the trick is to treat celebrities the same as everyone else.”

Words like dry, sweet, or tannic can have different meanings depending on how much experience someone has. Sommeliers need to be adaptive while remaining hospitable. “Usually, you’ll clue in on the level of interest or engagement they want,” says Horn. “Occasionally, you’ll find a celeb that wants to talk about wine. But it’s a small fraction that actually wants to geek out.”

Even with the best intentions to treat guests equally, Liggett-Draper explains that curveballs can be thrown. Whether it’s an NFL player, a headlining comedian, or a pop star, celebs often have access to incredible bottles, possibly even without knowing it. “We’re all on a journey of learning our taste and learning wine. So, I’ll often ask, ‘what did you enjoy last time?’ and they show a photo of a unicorn wine,” she says, “You very much handle that situation with grace.”