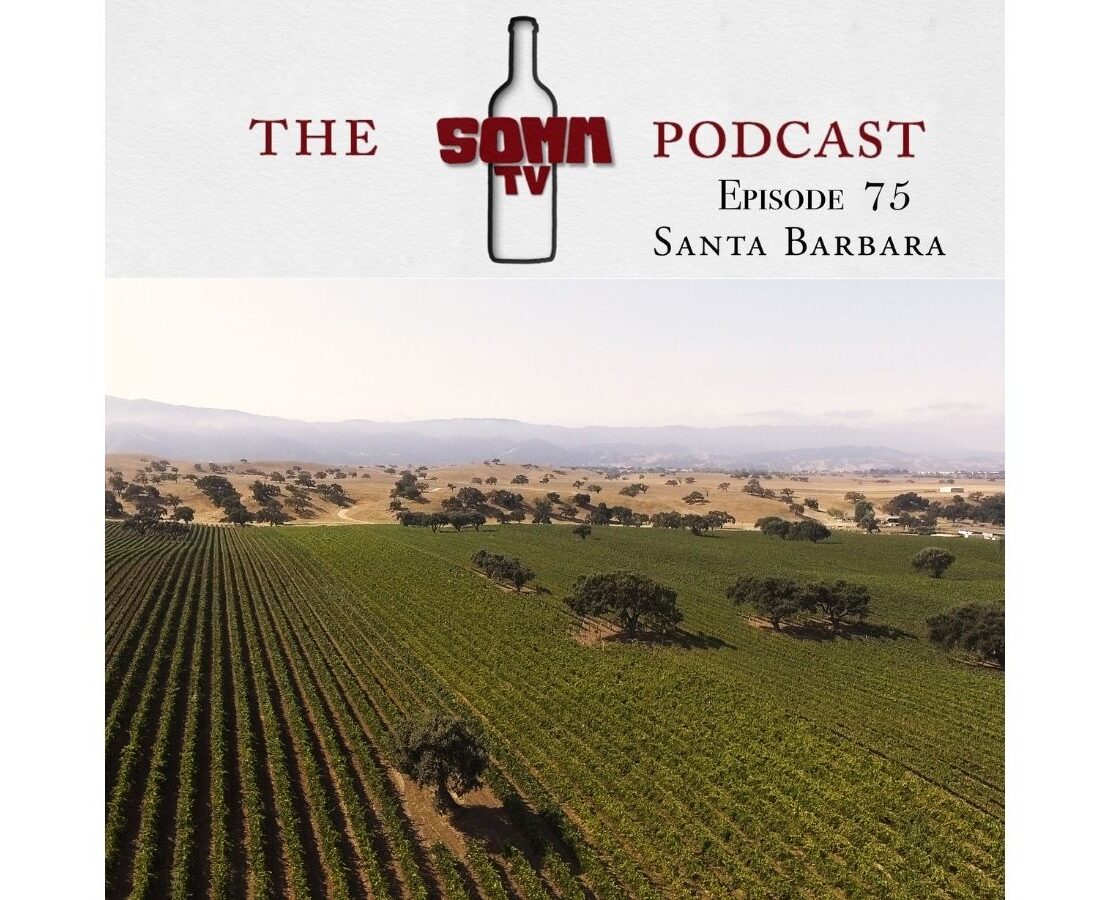 In this episode of the SOMM TV podcast, Jason Wise chats with Matt Kettmann, Senior Editor at Santa Barbara Independent. Together, they explore Santa Barbara’s history, from the start of wineries in the area to the continued effect of the movie Sideways.

In addition to his work for the Santa Barbara Independent, Kettmann is a contributing writer for Wine Enthusiast. His work has also been included in the New York Times, TIME, Wine Spectator, Smithsonian, the Daily Mirror, and many others. As a fifth-generation Californian, he also makes small batches of noncommercial wine.

There are more than 200 years of grape-growing history in Santa Barbara. Cuttings were first brought to the area from Mexico in 1782. Today, Pinot Noir, Chardonnay, and Syrah thrive. Combined, the three grapes account for more than 10 thousand acres of vine. Sauvignon Blanc, Merlot, and Grenache are also common grapes.

Beginning with only a dozen wineries, much of the region’s growth has happened over the past four decades. Tourism and the expansion and identification of five official AVAs (American Viticulture Area) helped the region grow and is now home to more than 275 wineries.

Listen to the Santa Barbara podcast episode on iTunes, Spotify, or online.