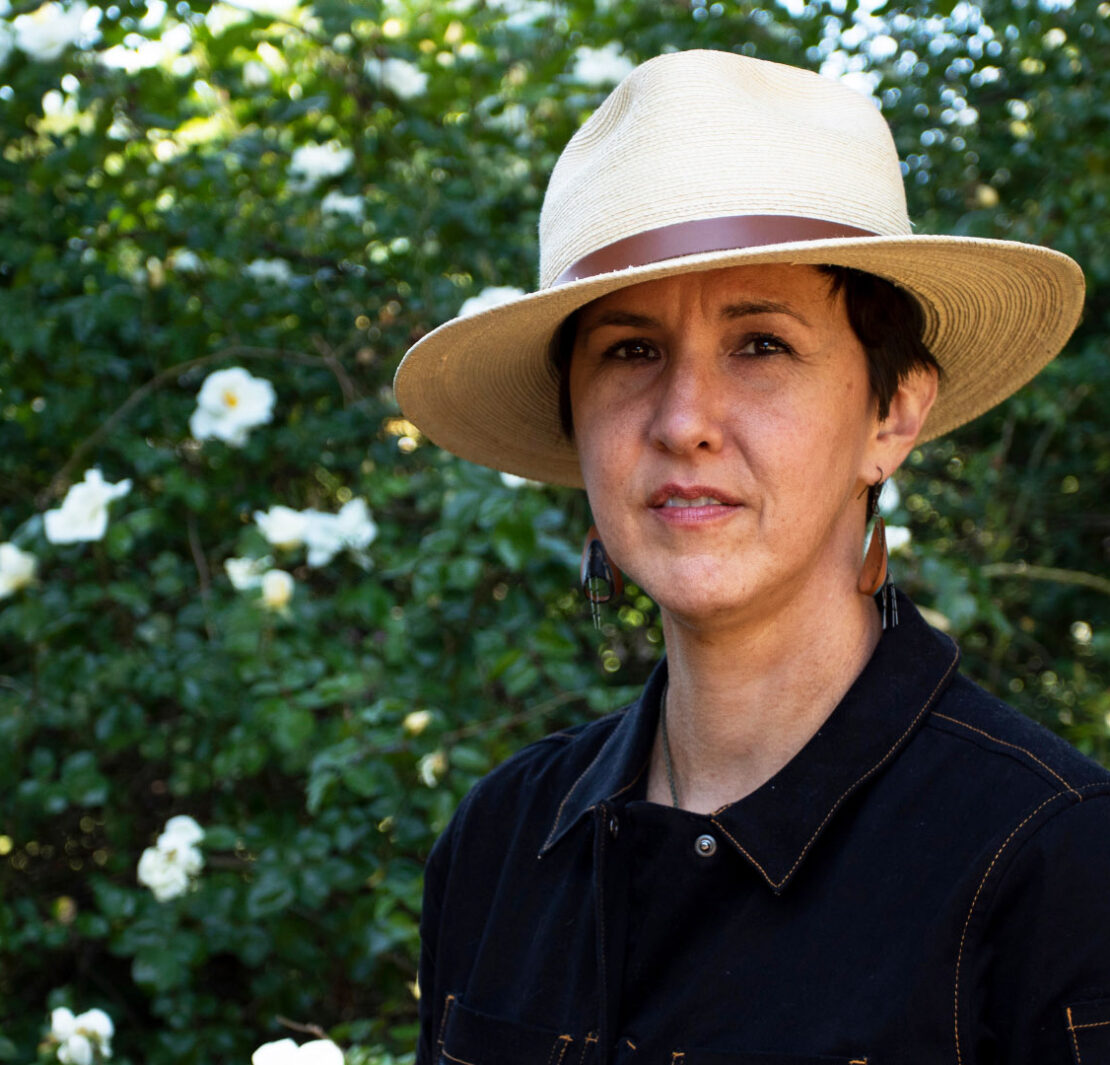 In today’s world of social media wine influencers and editorial paid partnerships, authentic voices have a way of slicing through the commotion. And doing part of the slicing is one of the industry’s most authoritative communicators, Elaine Chukan Brown.

Elaine is Inupiaq, and Unangan-Sugpiaq, that is Indigenous, from what is now known as Alaska. In addition to appearances on SOMM TV, they are a writer, speaker, and educator specializing in wine, personal empowerment, and social justice. Their notable writing credits include contributions to Wine & Spirits Magazine, JancisRobinson.com, the World Atlas of Wine, and The Oxford Companion to Wine. In 2020, they were named Wine Communicator of the Year in the world by IWSC and VinItaly.

Outside of their time spent communicating about wine, they mentor young people and other Black, Indigenous, and people of color pursuing work in wine.

Read on to learn a little more about their path towards being a vocal advocate in the wine industry.

Yes! Wine is actually my third career! I began commercial fishing for salmon in Bristol Bay, Alaska, at age 9. I became the owner of my own fishing business at 13 and sold it at 23. Then I went on to become an academic philosopher. I was a university lecturer (or professor) until I started in wine.

My friend was the managing partner of a wine shop/wine bar. I would hang out after work grading papers or doing illustrations at the bar. When I started getting really interested in wine, I began doing all his distributor tastings with him. Then I took a job as a bar-back washing glasses so I could taste even more. I loved it.

There was very little wine in Alaska growing up. When I was 19, my dad made a big family announcement that he’d discovered Pinot Noir and would be having a glass a day from now on for his heart. That was literally my introduction to wine.

How did you initially connect with SOMM TV?

So many of my friends have been on SOMM TV, which is how I initially met Jason (Wise). But I was originally brought in to help talk through some of the cultural aspects of wine, its histories, and its people.

I basically created a job that didn’t exist before to work in wine. Most people know me as a writer, but the truth is I speak about wine across every media platform in countries around the world – podcasts, radio, television, film, magazines both print and online, and even have illustrations in museums, wine lists, and tasting rooms. My job is basically to make the complexities and beauty of wine make sense in other media.

My job is to talk to people in wine worldwide, whether they are winegrowers, makers, retailers, restauranteurs, sommeliers, executives, or other communicators. I keep up with what’s going on by listening to as many different people across as many different platforms as possible.

Most of all, I love the learning process. I get to explore wine and meet new people. I used to say I started doing this work in a search for good people. That search has taken me around the world, and I’m grateful I get to keep doing that.