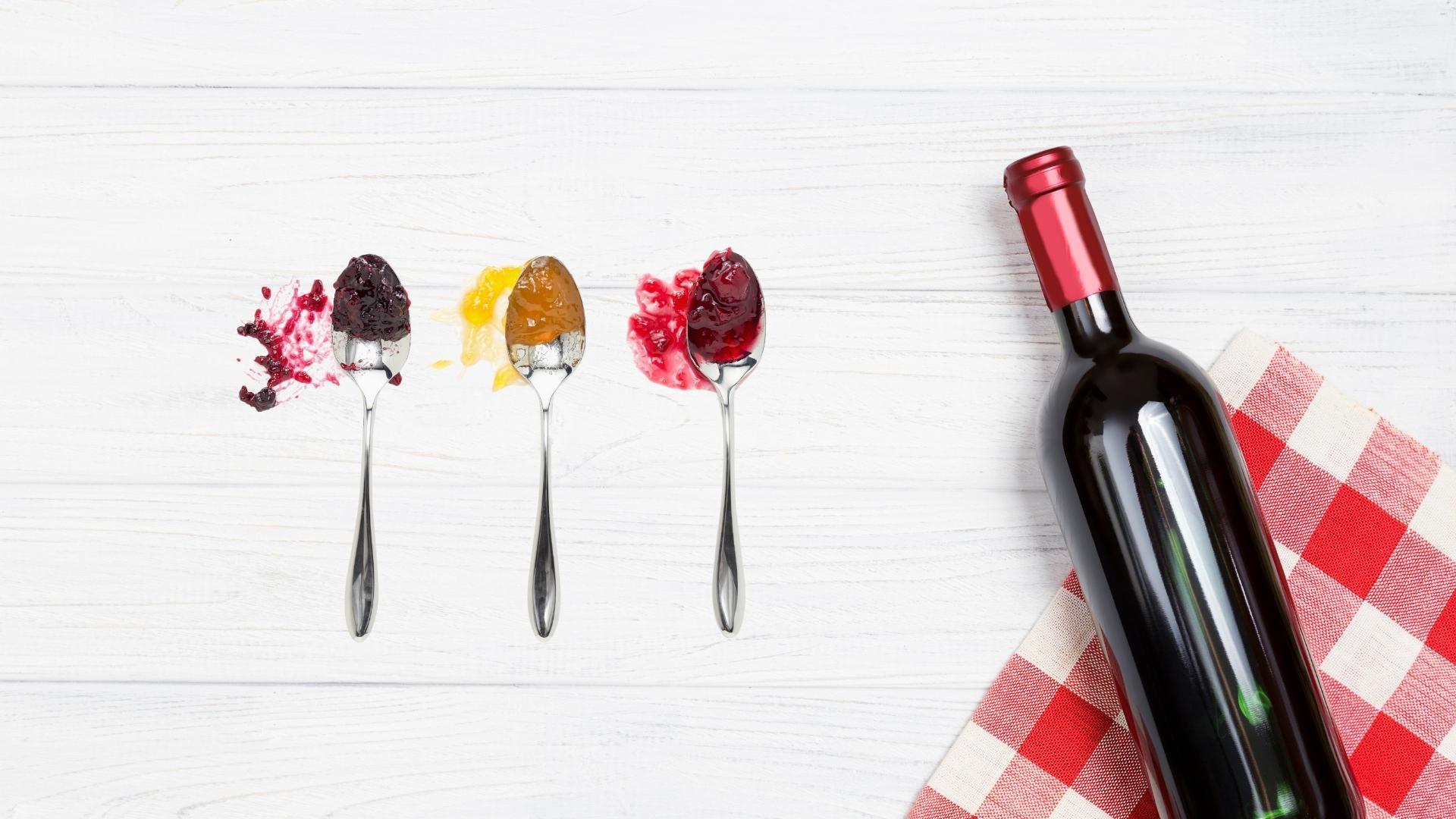 When did “jammy” become a dirty wine word? I am the proprietor and winemaker for Byron Blatty Wines. Our winery makes big, extracted, and, yes, sometimes jammy wine. We strive for balance, seek nuance, and appreciate complexity. But when push comes to shove, we favor big flavor.

At a recent tasting event, I described one of our wines as “a little jammy.” To my dismay, the taster replied, “oh, that’s not good!” I’m starting to hear this type of talk more and more these days. Sommeliers, wine critics, and many industry professionals appear to be on a crusade against riper, higher alcohol, extracted wines.

Generally, as an industry, too much time is spent telling consumers what they should like instead of exposing them to the merits of a wide range of styles and letting them choose for themselves. Not only that, but the logic behind this seemingly forced trend against jammy wine is deeply flawed.

Arguments in Favor of Jammy Wine

It’s an absurd notion to state that wine with a prominent fruit profile, or “jammy”, is of lesser quality. After all, wine is fermented grape juice. The last time I checked, grapes are a fruit. I understand that industry trends come and go, but this topic boils down to personal preference, not quality.

Let’s start with the argument that higher alcohol extracted wines are too big, decadent, or rich. Now take that sentiment and apply it to food. Cheesecake anyone? Braised short ribs? Leg of lamb? Could anyone argue that because these dishes are extremely rich and decadent, they are of lesser quality than lighter fare and should therefore be ignored by serious foodies? Would you accept the argument that you’re a rank amateur if you like strawberry cheesecake, and to the refined palate, only plain strawberries will do? I think not.

Many of us in the wine industry, or oenophiles in general, drink or taste wine daily. So it’s no surprise that many palates start to prefer wines that are a bit lighter, with more acidity. You wouldn’t eat strawberry cheesecake every single day (well, maybe you would, but you probably shouldn’t). However, it’s a faulty position to suggest that it’s of lesser quality due to its opulence.

Additionally, can we lose the term “over-extracted”? Technically, you can’t over-extract a wine grape. You can only extract its exact amount of flavor and texture. Maybe let’s try “fully-extracted” and “under-extracted” for wine descriptors. They’re far more accurate.

Another position I hear is that big wines don’t pair well with food. Neither does whiskey, but that doesn’t seem to be harming Scotch sales. But I digress. Let’s face it; some wines are great with food, others are best on their own. Whether or not it goes well with food should have nothing to do with the criticism of wine.

Pairing food and wine can be tricky, and when it goes wrong, the wine is usually what suffers. When going out to dinner, I typically look at the wine list first, decide what I want to drink, then pick food to complement, not the other way around. That doesn’t mean I criticize all the food on the menu that doesn’t go well with my wine. “This chicken is lousy because it doesn’t pair well with Syrah.” Can you imagine?! Sure, a wine that goes well with, or without, food could be considered more versatile, but does that make it a better wine? A guy named Joe Dugan played three different positions on the ‘27 Yankees, making him more versatile than a one-dimensional player named George Herman Ruth, who only played the outfield. Need I say more?

I will concede a little ground to the notion that extracted wines don’t have any varietal character, but just a little. It can sometimes be true that wine can get so ripe that it loses some varietal character, but this is more of an issue with specific varietals than an overall style concern. Wines that are lighter in body seem to suffer the most in this way when they ripen to the higher end of the spectrum. Pinot Noir comes to mind. But I’ll be honest; I’m not sure it makes a wine any worse.

Quite frankly, the same could be said for picking wines early, at lower sugars. Our program finds almost anything that we harvest below 23 Brix (for reds) doesn’t show much varietal character. Acid and earthy, even green flavors dominate at these lower ripeness levels. If that’s the style, you prefer, hey, no problem. But if it’s the varietal character you seek, I would argue that the same problem exists at both ends of the spectrum, not just at higher ripeness.

Another myth is that these extracted beasts result from overly handsy winemakers. I state that wine is not natural; it does not exist in nature. Human beings create wine.

Winemakers have an endless list of decisions to make that determine the final style of the wine—one of the most significant being deciding when to harvest. In our hot L.A. County climate, heat spikes and sustained high temperatures regularly push sugars to levels that indicate it’s time to harvest, yet the phenolic ripeness lags far behind. The flavors that should come along with those sugar levels aren’t there.

When you harvest in those situations, you end up with a lower alcohol wine devoid of flavor, character, or lacking anything close to being enjoyable. Yet these same grapes, when allowed to hang on the vine for additional days or weeks, give time for the phenolics to catch up and the grapes to ripen. With that comes higher alcohol, bigger wine. Is that doing the terroir a disservice? Or is that making a style of wine best suited for an individual region, based on our style preference?

We have worked with fruit from specific vineyards that we nearly gave up on because we thought they were just plain dull until, one year, we decided to harvest fruit much riper. The riper version of this exact wine tasted like a different species and, in my opinion, let the true terroir of that vineyard break through and finally show itself. This was not previously achievable at lower ripeness levels, I assure you. Not everyone can grow wine as they do in Burgundy, nor should we all try.

It boils down to personal preference and resisting the temptation to grossly over-generalize. As a winemaker and a lover of wine, I think it’s important to try as many styles of wine as possible, including tasting enough to gain at least a general understanding of the world’s classic regions. They are the classics for a reason.

I love to taste everything. That does not mean I want to drink everything. I sometimes appreciate leaner, more restrained, elegant wines, but they are not my preference. For me, the bigger, the more extracted, the fuller-bodied, the better. End of story.

So why do so many people, articles, and sommeliers keep trying to tell me I shouldn’t like this style of wine? As wine professionals, sommeliers, educators, and winemakers, our job is to teach people about wine and ultimately share our passion. That’s what this is all about. When I make a bigger, more extracted wine and bottle it, that is me telling the world that I love this wine and am proud to share it. Maybe people will agree and love it, too; perhaps they won’t. We don’t need someone telling them they’re wrong if they do. They should be able to taste and decide for themselves.