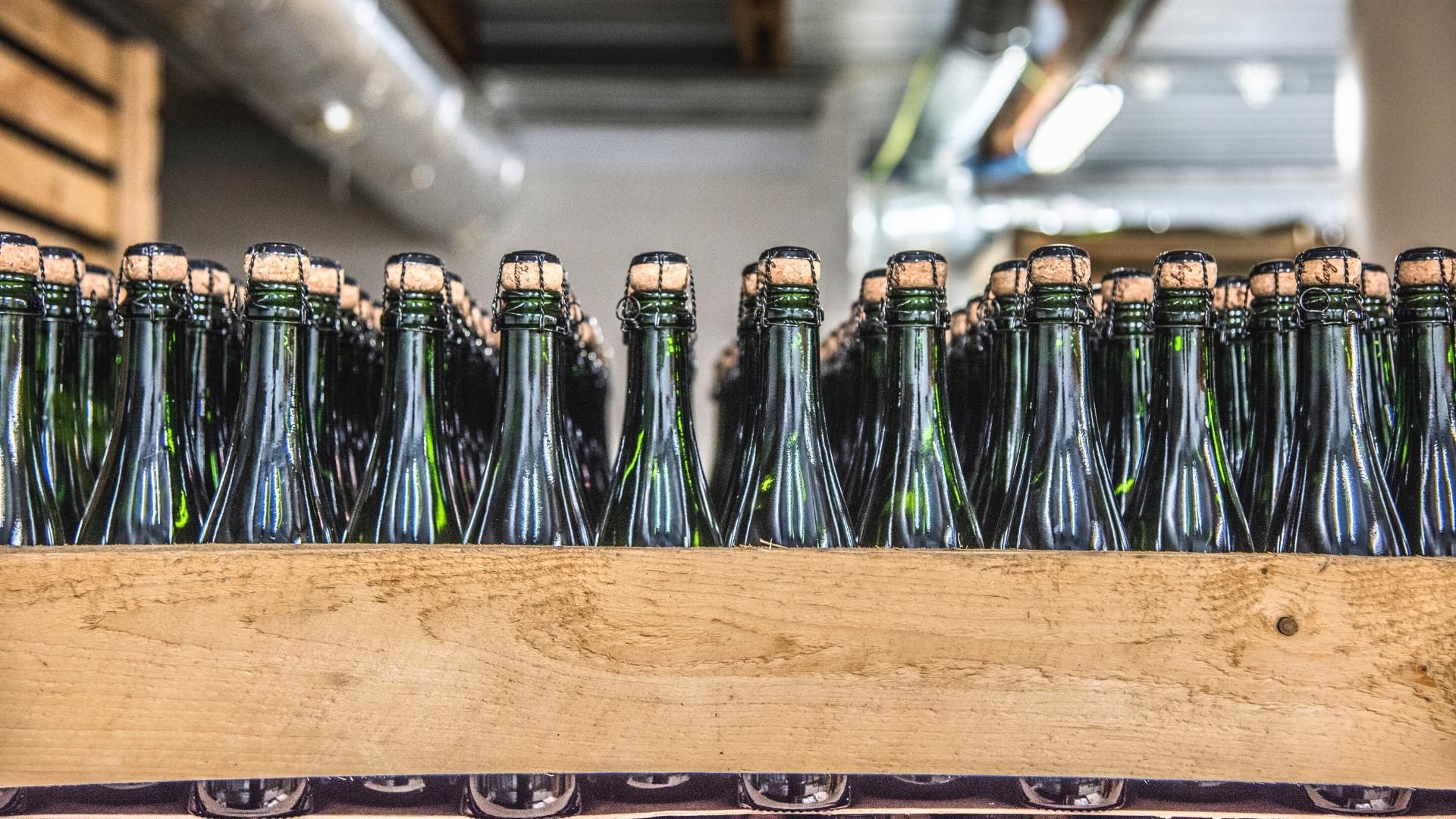 Beyond the glimmer of Champagne, the most illustrious of sparkling wines, gleams some surprising wine regions fashioning traditional method bubbly.

Also known as méthode champenoise or méthode traditionnelle, producing these exceptional wines requires winemakers to follow an intricate choreography set by law through the centuries.

Before the grapes arrive at the winery, an early harvest ensures the grapes retain the acidity necessary for a lean base wine. Then, a gentle pressing minimizes skin contact to avoid harsh aromas and bitter flavors. After pressing, initial fermentation and blending (assemblage) of the base wines (cuvées) follow. Then, liqueur de tirage (adding yeast and sugar to initiate secondary fermentation in bottle), bottle aging (typically under screwcap), and disgorgement of the dead yeast cells (aka lees). Next, dosage tops up the disgorged bottle with additional liquor. As a final fillip, winemakers insert corks and bottle-age the wine, typically one to three years minimum.

Outside of Champagne in northeastern France, these steps have been finessed and lauded in other wine regions. Crémant de Loire in central France, Cava from Spain, and northern Italy’s Franciacorta are exceptional examples.

However, glinting on the horizon is a vast world of traditional-method sparkling wines. Remarkable and distinctive expressions can come from anywhere. The following four regions are overlooked – or yet to be discovered – for this style of fancy fizz and are certainly worth trying, too.

Dubbed the ’diamond of the Med,’ Sicily is Italy’s largest island, renowned for its volcanic wines from the region surrounding Mount Etna. This verdant triangle also boasts the largest number of organic vineyards in Italy, growing more than 70 indigenous grape varieties. But Sicily also crushes it in the refreshing sparkling wine department.

Many people don’t know that sultry southwestern France, not chilly Champagne, produced France’s first sparkling wine. It’s true. Recounting origins point to the 1530s when Benedictine monks at the abbey of Saint-Hilaire made “Blanquette de Limoux” sparkling wine. That’s more than 100 years before the French monk Dom Perignon was thought to have invented Champagne in 1697.

Oregon is more than Pinot Noir. Specifically, the Willamette Valley is proving to be the perfect place to produce traditional method sparkling wine, too. Like Champagne, it runs along the 45th parallel and shares a cool climate. Unsurprisingly, Chardonnay and Pinot Noir thrive throughout the valley’s high elevation vineyards.

In the Dundee Hills, family-owned Winter’s Hill 2018 Sparkling Wine blends 50% estate-grown Pinot Blanc and 50% Pinot Noir, with 34 months of aging on lees before disgorging. As a result, the wine is an elegant pour replete with tiny bubbles, toasty brioche and marzipan aromas, bright acids, and lingering lemon zest and quince notes.