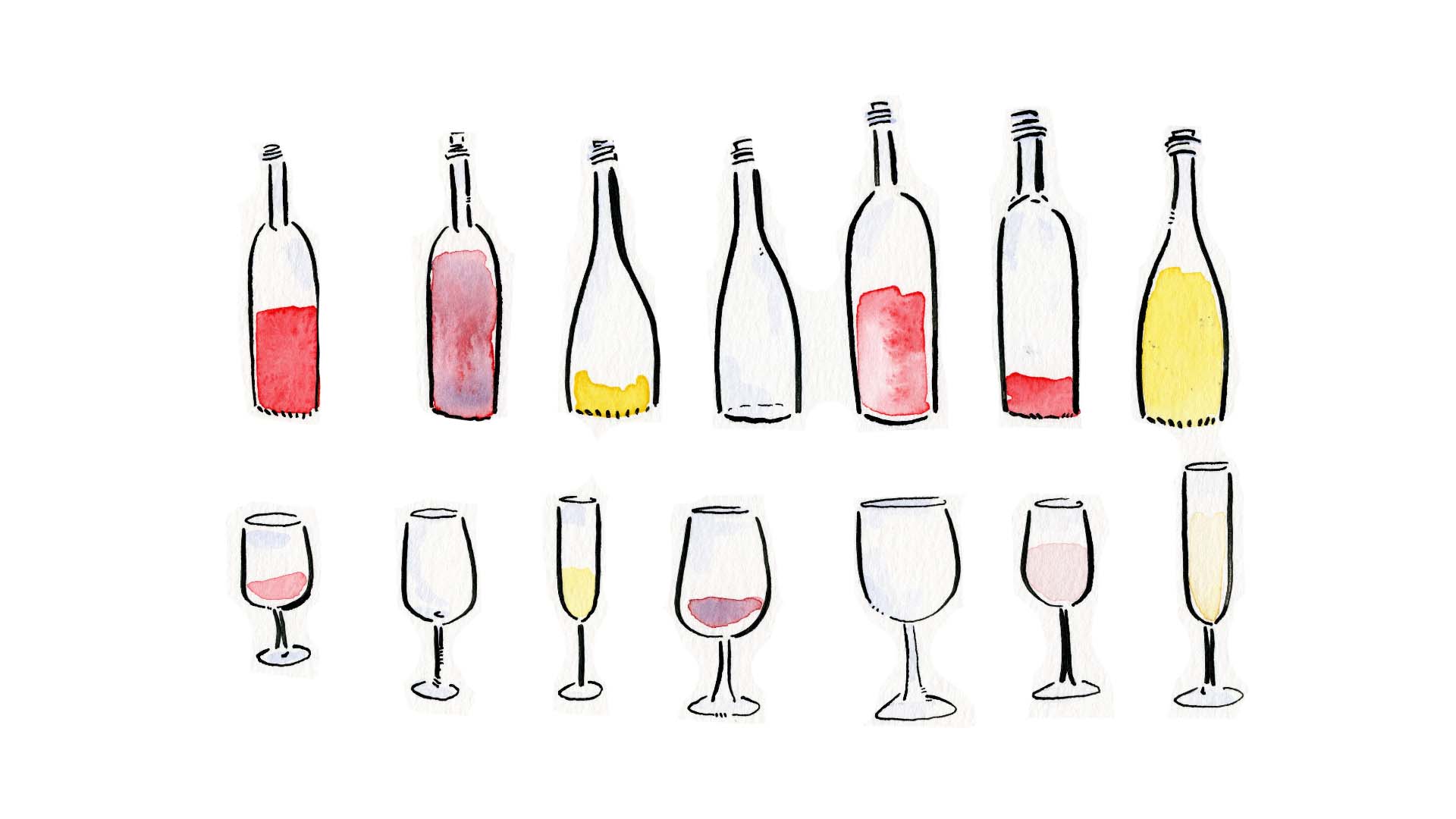 With the calendar’s turn, people are touting ‘new year, new me/you’ nearly everywhere. Many are committing to improving their eating, drinking, spending, and general lifestyle habits. And that includes those dedicating themselves to Dry January. Or, perhaps taking a less extreme step and simply exploring low-alcohol alternatives. Fortunately for many in the wine-loving community, piquette ticks the low-ABV box. Plus, it stands true to the pillars of sustainability, specifically, but not limited to, how it’s made.

How Piquette Is Made

Piquette begins the same as most wines; grapes get pressed to extract the juice. The leftover matter is a pomace which includes grape skins, seeds and sometimes stalks. Normally, this waste product gets thrown away or goes in the compost. But for piquette, winemakers add water, rehydrating the pomace. With what natural sugars remain in the grape skins, it goes through fermentation. Furthermore, some winemakers add a sugar source to help this process. For piquette, it’s often honey.

Much like how a pét-nat is made, piquette gets bottled while still undergoing fermentation. As a result, carbon dioxide gets trapped inside, producing its lively bubbles. Because there’s less sugar to ferment in the first place, the resulting beverage is light in alcohol and flavor.

How Piquette Is Sustainable

Sustainability is a term that can mean different things to people in all corners of the globe. Though certifiable in some wine regions (to varying extents), the premise is rooted in three pillars: people, planet, and profit.

The “Triple Bottom Line” or the “3 Ps” measures the impact of a business or product by assessing its social, environmental and financial structure. Consequently, for piquette, that means a pass (with flying colors) for all three pillars.

When it comes to piquette, the environmental pillar is the one that gets the most buzz. In general, reusing a waste product is good. However, it goes even deeper, particularly for small producers.

“Piquette allows us to reduce our carbon footprint,” says Mike Traynor of Traynor Family Vineyards in Ontario’s Prince Edward County. In other words, wineries can get more out of their harvest with less environmental impact. “We’re improving our juice yield from our fruit and stretching our impact over more wine. More wine for the same carbon,” says Traynor.

Wineries need full tanks to be profitable. And profits can be at risk following a challenging vintage. For Dave Paterson, winemaker at Tantalus Vineyards in the Okanagan Valley, this means making piquette for the first time in 2020.

“The 2020 harvest was small but mighty with tiny but very concentrated clusters. This, along with winter damage, caused the harvest to be very small,” says Paterson.

Harvest can be inconsistent year to year. Even more so now with the effects of climate change. As a result, wineries have to find ways to remain financially stable in unpredictable years. Making piquette is one way to do this.

Bridging the Financial Gap Through Phylloxera

For modern consumers, piquette has been on store shelves for only about five years. But its origins lay with European farmworkers in the late 1700s. The drink was made by vineyard and winery workers for their own consumption, which led to it playing a part in the wine industry’s struggle through phylloxera.

Phylloxera is a species of aphid that kills grapevines and devastated the vineyards of France in the late 1800s. Facing a drastic shortage of wine, piquette production increased to fill the void. Referred to as “vin de sucre” or “sugar wine,” production was similar to today. Piquette was considered “fraudulent wine” and competed (at a much lower price) with what little French wine was available. New wine laws came into effect that banned piquette from misrepresenting wine, setting in motion the criteria by which we legally define wine today.

Buying and drinking piquette can be more inclusive and attainable than most other wines. The barriers to entry are fewer, especially with a lower price point similar to a high-end cider or beer. The lower alcohol content is also appealing to a broader audience. This movement, particularly its inclusivity, has been insightfully chronicled on Jancis Robinson.com.

While piquette is mostly celebrated today, its attainability led to controversy during Canada’s Prohibition era. Between 1916 and 1927, Ontario was exempt from some liquor laws and continued some wine production. The province was the only legal source of alcohol in the country. Producers turned to piquette to fill the liquor shortage, much like the French did to lessen losses during phylloxera.

However at the time, there were no quality or safety standard regulations. As a result, some producers used low-quality hybrid vines or additives such as dyes to deepen the color. The reputation of Ontario wine was tarnished, taking decades for the industry to overcome.

Today, winemakers across the globe are turning to piquette for many reasons. Since it doesn’t fit squarely in the traditional wine category, it’s become a type all its own. Much like wine, styles can vary depending on the winemaker, providing infinite flavor and style choices for consumers to explore.