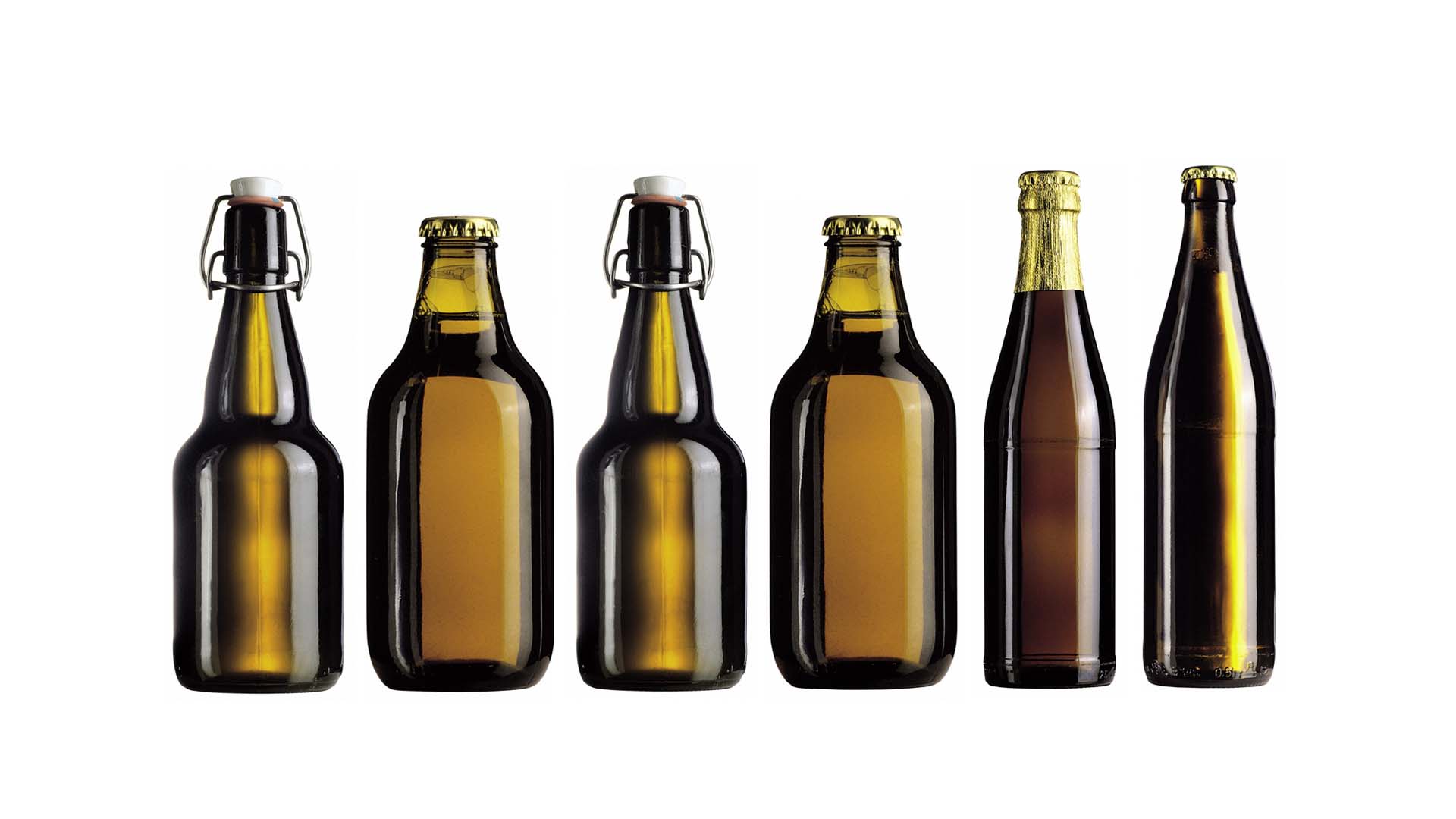 The art of fermentation has been around for millennia. It’s a function of living microorganisms that are present all around us. Over time, humans have evolved with these bacteria and learned how to use them to create some of the world’s most popular fermented drinks. We would have never discovered alcohol without these living organisms. So, just how far back can we date alcohol production? Nine thousand years, to be precise.

The earliest confirmed alcohol beverage dates back to c. 7000-6600 BC in Jiahu in the Yellow River Valley of China (Henan province). People made a beverage from wild grapes, hawthorn, rice, and honey. The discovery was made by analyzing the residue inside ancient fermentation vessels. Porous clay pottery could absorb liquid, preserving the residue from environmental contamination for millennia. Through modern technology, chemical analyses proves the presence of alcohol in the residue.

Studying fermented beverages can teach us about human civilization. It is the gateway to our history and learning about lost worlds. It can connect us to another time and place.

Simply put, alcohol is the product of yeast breaking down sugars and converting them into molecules that produce ethanol and carbon dioxide. In nature, alcoholic fermentation is a natural occurrence. It happens in overripe or damaged fruit. The skins of fruit and plants are where yeast thrives. Yeast is single-cell fungi that are plentiful all around us. Fruit juices, plant sap and raw honey, which contain simple sugars, will ferment into alcohol spontaneously given the right environment.

Over millennia humans have learnt how to manipulate the process by using different types of yeast to produce various products. The most well-known strain of yeast is Saccharomyces cerevisiae. This highly cultivated yeast is responsible for the fermentation of most industrial foods and beverages, including beer, wine, and baked goods.

The discovery of beer production dates back to the Sumerians of Mesopotamia in 3400 BC. Ceramic vessels found in Iran’s Zagros Mountains had beer residue inside.

Beer production begins with malted grain, which gets mixed and crushed into a coarse grist during the milling process. Next, it goes through mashing, where the grain and water mix with the aid of heat. This process breaks the starches down into fermentable sugars. The mixture then undergoes a lautering process, separating the mash into a clear liquid (wort) and residual grain. The liquid wort then gets boiled, and hops are added. The final stages include whirlpooling or recirculation (to remove dense solids), cooling, fermentation, conditioning and filtration.

The broad categories of beer include:

Saké is an alcoholic rice beverage that originates from China, not Japan as most people perceive, approximately 7000 years ago in conjunction with rice cultivation. Brewing saké for commercial purposes began somewhere between the 12th and 14th centuries. The technique developed during this period is similar to the methods used today.

The first step in making saké is milling the rice, then soaking and steaming it. Next, koji (a type of mold) is added to convert the starch into fermentable sugars. The addition of more rice, water and lactic acid bacteria create the perfect environment for yeast to thrive. This mixture, known as Shubo, goes into a bigger vessel with more steamed rice, koji-infected rice and water.

Fermentation happens in three to four stages across many weeks at low temperatures between 6 and 15 degrees Celsius). Consequently, a higher percentage of alcohol develops.

Mead or honey wine is the oldest and simplest form of fermentation. There are references to it in historical documents of ancient cultures, such as Egyptian, Greek, Hindu, Turkish, North African, Myan and Roman. Essentially, it’s diluted raw honey – which contains abundant yeast – with water. These yeasts become active when the water content is above 17%. The simplicity of mead allows for an infinite amount of variations, with botanical enhancements. Traditional meads are distinguishable by their plant additions.

Types of mead include:

T’ej is a traditional mead from Ethiopia that uses twigs and leaves of Gesho (shiny-leaf buckthorn and a relative of hops). It can range anywhere between 10% to 40% ABV.

Metheglin is Welsh in origin, meaning honey wine with spices/herbs. Metheglin meads are mostly medicinal in purpose in eastern Europe.

Braggot is a mead that includes hops and sometimes botanicals or a herbal mix known as Gruit.

Cyser is a mead that uses apple juice rather than water for fermentation.

Melomel is a mead that uses fruit or fruit juice for fermentation.

Pyment is mead comes from table grapes or grape juice.

Britain is the likely birthplace of cider, made from crab apples as long ago as 3000 BC. These apples were inedible due to their high acid and tannin content, yet desirable for cider making.

After the Normans invaded Britain in 1066, cider-making improved. They planted orchards and brought with them better pressing technology. Commercial cider-making increased in England during the 15th and 16th centuries, which was the precursor to the golden age of cider. During this time, the war with France and Spain interrupted the import of wine, brandy and sherry into England. This led to more experimentation with cider, including cross-pollination of apple species and the use of glass and cork.

During the Napoleonic Wars (1792-1815), cider orchards became neglected and ancient apple cultivars were lost. By the mid-20th century, commercial cider making became mundane and cider consumption unfashionable. Today we are seeing a return to ancient styles of cider-making by artisanal producers. They use century-old cultivars and wild ferments to produce complex and interesting ciders.

Fruit wines are inclusive of a broad range of base ingredients except for wine grapes. Additionally, mead and cider do not fall under the definition of fruit wine for their independent historical context. Generally, fruit wine is more prevalent in regions or climates where wine grape cultivation can be challenging.

The tradition of fruit wine began with the early settlers. Fruit-based ferments can be made in a few different ways to make it. The most popular way uses syrup that comes from cooking fruit. It’s diluted with water and then goes through fermentation. A more labour-intensive approach is to juice the fruit first, then ferment it. A far easier method is to infuse the fruit into honey water and then ferment it. This method, which can use anything from fruit, flowers, vegetables, herbs or spices, fall under a more general term of Country wine.

What Is Hard Cider? A Guide to How Its Made and Various Styles

So You Think You Know Malo? 5 Surprising Facts About Malolactic Fermentation