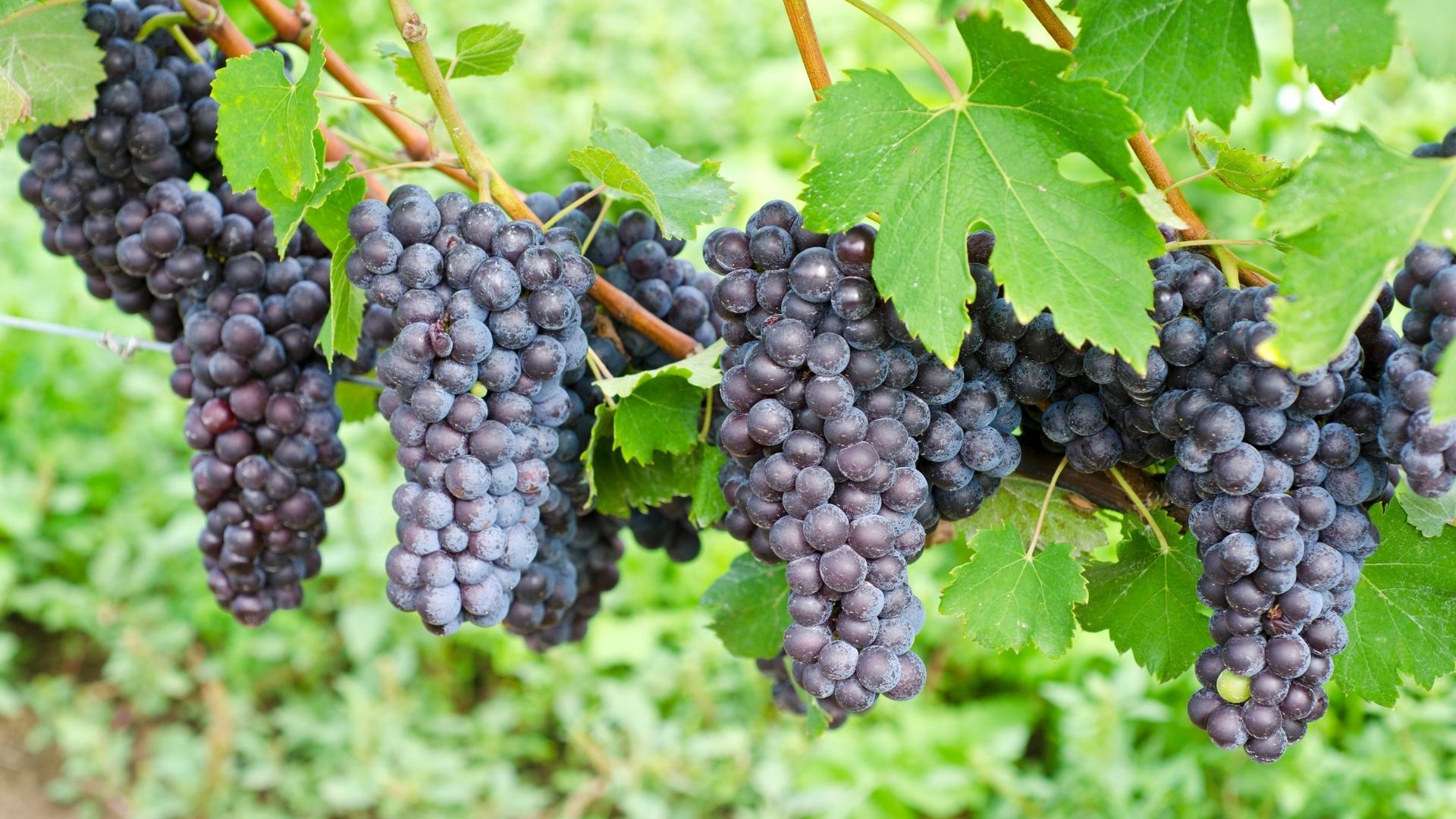 Nebbiolo is one of – if not the – most famous Italian grape varieties. Wine lovers across the globe revere Nebbiolo wine for its pale color and delicate aromas alongside big and bold structure and merciless tannins. With a deep history in northern Italy’s Piedmont region, most know it as the sole grape that goes into making DOCG wines such as Barolo and Barbaresco. However, the red grape variety grows across the country and goes by many names.

A Brief Introduction to Nebbiolo

The history of Nebbiolo dates back centuries, with the first detailed mention of the grape (nibiol) in Rivoli near Turin in 1268, according to Oz Clarke’s Encyclopedia of Grapes. Additional historical references include the names nebiolo and nubiolo.

The name derives from the word ‘nebbia’, which means fog. There are two theories behind its meaning. First is the powdery-like bloom that covers the berries during harvest season. Also, many Nebbiolo vineyards are located in the Langhe region, which experiences intense fog sets around harvest time.

Wine made from the Nebbiolo grape variety is pale in color and highly aromatic. It’s a surprising contrast given its full-body and bold flavor character. Most examples have ample acidity and tannin, making them great for aging. Some of the highest quality versions can age for at least a decade, often two or three.

Barolo and Barbaresco are the most famous DOCG wines in Piedmont’s Langhe region and sit on the right bank of the Tanaro river. By law, both must comprise 100% Nebbiolo; however, their aging requirements differ.

In this clip from Sommelier’s Notebook: An Intro to Nebbiolo, available on SOMM TV, Master Sommelier Sabato Sagaria shares how Barolo and Barbaresco can have further cru classifications.

Roero is another high-quality area in the Langhe and is also DOCG. However, it sits to the north of the Tanaro river at a distance. This area’s soil lacks calcareous marl, which gives Nebbiolo its classic tar aroma.

In another part of western Piedmont, about an hour north of Turin in Valle d’Aosta, Nebbiolo goes by Picotendro. Many believe this name came to be because of the grape’s pointed shape (pico).

In the provinces of Novara and Vercelli, near Milan in the eastern part of Piedmont, Nebbiolo is called Spanna. Spanna makes up the DOCG wines Ghemme and Gattinara, which can include small percentages of Bonarda, Croatina, and Vespolina. Although most modern producers favor a high percentage of Nebbiolo.

Further north, in Val d’Ossola near the Switzerland border, we find Prunent. Here, the name derives from the bloom (pruina), which covers the vines giving a foggy color.

Additional synonyms in this area that are no longer common include Brunenta, Marchesana, Martesana, and Melasca.

Nebbiolo From Other Parts of Italy

Just east of Piedmont in north-central Italy sits the region of Lombardy, which includes the country’s capital of Milan. Valtellina is a 1.5-hour drive northeast of the capital, along the coast of Lake Como, and a stone’s throw from the Switzerland border. Here, Nebbiolo goes by Chiavennasca.

As a surprise to many, Nebbiolo also grows on the island of Sardinia. The grape is called Nebiolo of Luras, in honor of the Luras hills in the region’s northern section, where it was likely imported.

Many believe the grape was brought to the island in the mid-1800s by General La Marmora, an Italian general and statesman who became Prime Minister of Sardinia in 1859 and later Prime Minister of Italy in 1864.

Other Areas of Italy

The Nebbiolo grape variety is also cultivated in central Italy’s Abruzzo region and Basilicata in the south. However, in these two instances, it goes by its common name, Nebbiolo.