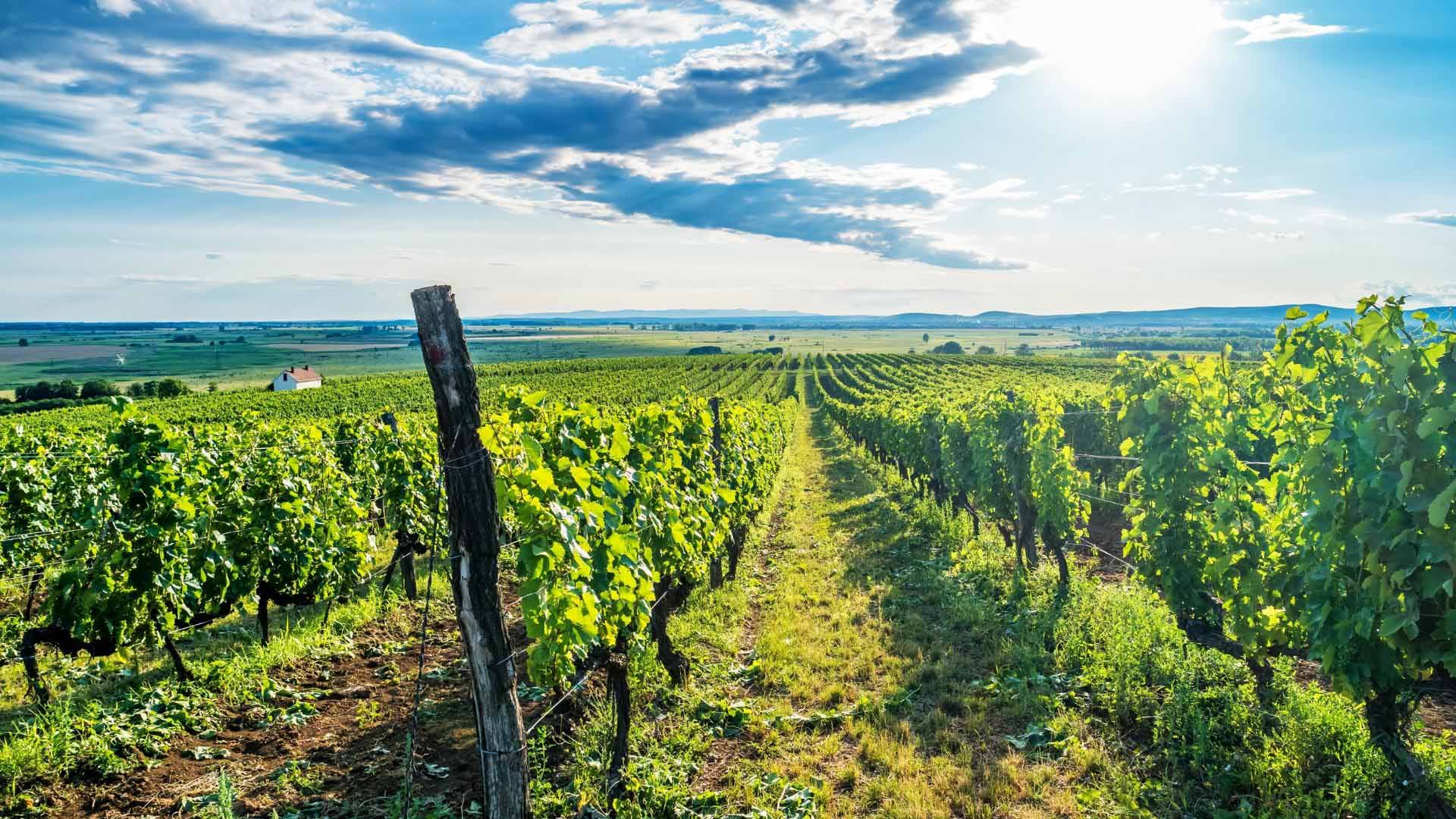 Hungary has survived war, occupation, division, and Phylloxera. Resilient by nature, this small, landlocked country sits on ancient, complex, volcanic soils. Its moderately cool climate receives adequate to sometimes excessive rainfall, with long sunny summers and cold winters. In the country’s northeast corner lies the region of Tokaj, where sweet wines have survived for no less than 400 years.

“Tokaj is referenced in our national anthem, and our anthem is a summary of the nations’ misery,” says Ágnes Nemeth of Hungarian Wines. “The misery is not over. Tokaj producers are still struggling as Tokaji Aszú is extremely labour-intensive, a niche product, and lacks marketing.”

Today, the rebirth of Hungary’s most famous wine region is leaving no wine behind. While the tradition of sweet wine prevails, Tokaj is writing a new chapter with dry and sparkling wine.

Hungary shares its unguarded border with Slovakia, Ukraine, Romania, Serbia, Croatia and Slovenia. As of 2020, the proud wine-drinking nation is home to 60,000 hectares of vineyards across 22 regions. An estimated 300 million liters of wine are produced annually. As a result, it’s the seventh biggest producer in Europe. More than half of its wine is exported in bulk, with only 9% exported in bottles.

Tokaj is just 62 miles (100 km) across, covering 11,000 hectares. Approximately 5,500 hectares grow wine grapes. The region lies in the Carpathian Basin, where the flat Pannonian plain turns into rolling hills on the edge of the Zemplén Forest. The intersection of the rivers Bodrog and Tisza causes autumn mists to spread botrytis cinerea – the noble rot that shrivels berries that go into making Tokaji Aszú. Narrow, winding roads connect 27 hamlets with Tokaj Hill, an extinct volcano towering above at 514 meters.

The leading grape of Tokaj is Furmint, accounting for 70% of the plantings. Its freshness and finesse come from the soil, a thin layer of pumice and decay that sits over 7.5-million-year-old volcanic bedrock. In the village of Mád, at the center of the region, 30 types of minerals are underfoot.

The iconic status of Tokaj’s sweet wine derives from the Romanov dynasty. Flamboyant French Kings and European aristocrats spent their fortunes on and drank excessive amounts of Tokaji Aszú.

Tokaj was one of the first wine regions to document vineyard geography and winemaking standards (Chianti Classico was the first in 1719). Tokaj began classifying its vineyards in 1730, while a 1757 Royal decree specified the production district. King Louis XlV’s phrase “the king of wine and the wine of kings” – acknowledges the achievement.

Hungary’s lack of natural boundaries is why many tribes and armies relentlessly disrupted life here. In the mid-17th century, vineyard owners and workers fled because of a rumored invasion, leaving grapes on the vine. When they returned, the grapes had shriveled. There was little choice but to harvest and make wine. The result was surprising – a luscious, sweet wine, honey in color, that tasted like no other.

Legend has it that Máté Laczkó Szepsi was the vineyard manager, who many consider the father of Hungarian wine. His Szent Tamás (Saint Thomas) vineyard in Mád is still family-run and has the highest vineyard status in the land.

From 1914 until 1989, wine production in Hungary was disrupted and ultimately driven by Soviet state-run wineries that focused on volume, not quality. Following the fall of the USSR in 1991, investments in the region were quick to come. Investors include individuals like Hugh Johnson (Royal Tokaj) and corporations like Vega Sicilia (Oremus) of Spain and AXA Insurance (Disznókő) of France.

In 2002, Tokaj was declared a UNESCO World Heritage site, and, in 2004, Hungary joined the EU. Despite these massive advances, by 2010, the region was still struggling with a collective strategy to market wines and also improve vineyard quality.

2014 was a turning point with Tokaj receiving the Designated Growth Area fund from the Hungarian government. The Tokaj Wine Region Development Council steered the five-year $373 million investment towards research, brand building, and new plantings, among other things. The success of this program is apparent today, with the introduction of marketing strategies such as International Furmint Day, which aims to raise the profile of dry and sparkling Tokaji wines worldwide.

Using Furmint, styles range from dry, light, and racy to rich and oak-influenced akin to Chenin Blanc. Hárslevelű (Harsh-leva-Loo) is a great aromatic blending partner to Furmint and also creates wines with a full body.

Traditional-method sparkling wine, or Pezsgő in Hungarian, is also on the radar. At Patricius, Furmint Brut spends 54 months on its lees. Sauska, under Regis Camus, director of winemaking at Piper & Charles Heidsieck, produces bubbles similar in quality to Champagne.

Ratings from Decanter World Wine Awards raise awareness of the changes taking place in Tokaj. It is a testament to the spirit of Tokaj, its history, unique terroir, and inspired wine community.

How Winemakers in Austria Are Evolving the Country’s Wine Identity