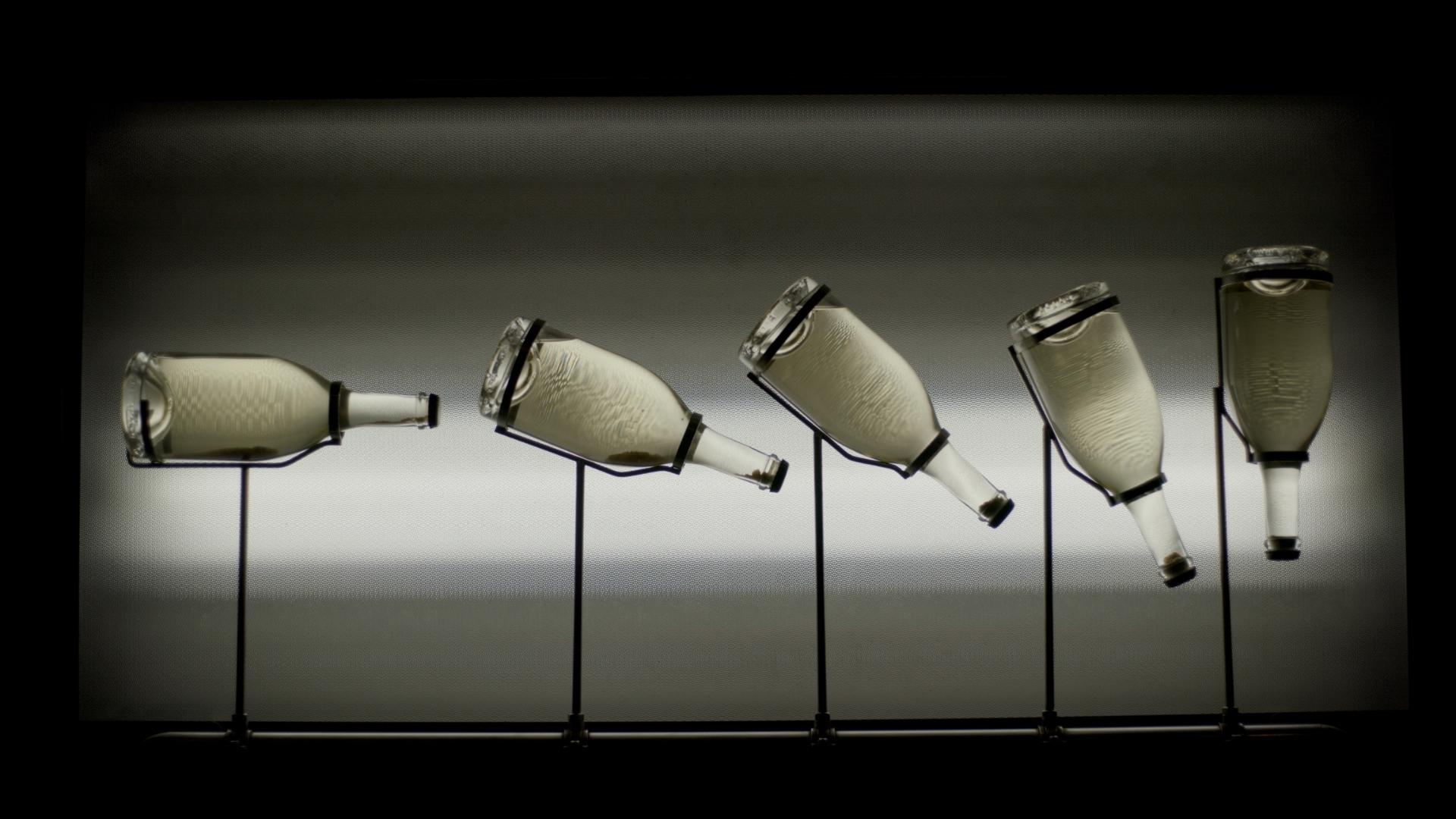 More than a dozen labels comprise the Ca’ Del Bosco portfolio. From white to red to sparkling, it’s come a very long way in only a handful of decades—a succinct lifespan in the eyes of most Old World wine producers. But Ca’ del Bosco isn’t your typical sparkling wine house.

Maurizio Zanella is the founder of Ca’ del Bosco. He was also president of the Franciacorta Consortium from 2009 to 2018. However, his enthusiasm and passion for wine weren’t innate.

He was born in Bolzano, a town with heavy Germanic influence in the Trentino-Alto Adige of northern Italy. His formative years took place in Milan and Manchester before his family settled on the small, two-hectare farm in Franciacorta that houses the estate today. Even then, in 1966, wine was not his goal. But with guidance and inspiration from his mother, Ca’ del Bosco was born.

In 1972, the estate released its first still wine expression, Pinot di Franciacorta Bianco. The vines were only a few years old, roughly the same age as the DOC, having become official in 1967. The celebrated sparkling wines for which Ca’ del Bosco would garner global recognization didn’t come until several years later.

The distance from Milan to Franciacorta isn’t far, only an hour’s drive in today’s fast-paced world. But the shift from a metropolitan city to the commune of Erbusco, to raise livestock, grow vegetables, and eventually plant vines, was life-changing.

Near the shores of Lake Iseo, in the heart of a chestnut forest, Zanella’s mother, Annamaria Clementi, found a home. Not particularly interested in wine – but in his mid-teens and wanting to travel – Zanella signed up for an agriculture trip to Burgundy and Champagne organized by the local government. His travel group visited some of the most iconic cellars, including Domaine de la Romanée-Conti, where a genuine curiosity and interest in winemaking began to emerge.

Through the support of his mother, Zanella went on to study enology in Beaune and Bordeaux in the mid-70s. And then, with his mother as a co-signer, he transformed the Erbusco property in Franciacorta from family homestead to winery.

Franciacorta is in Lombardy, south of Lake Iseo and east of Bergamo in northern Italy. The region’s vineyards span over 7,100 acres and include 121 wineries. Chardonnay leads, accounting for three-quarters of plantings. Pinot Nero (Pinot Noir) follows, occupying about 17% of the total area. Pinot Bianco accounts for only 3% of plantings but remains essential in cuvées.

The indigenous Erbamat is also an allowable grape variety and can form up to 10% in a blend. It was added to the regulations in 2017 to strengthen product identity and also to help mitigate the effects of climate change on early-ripening grapes such as Chardonnay and the Pinots.

The Franciacorta DOC became official by Presidential Decree in 1967, encompassing sparkling and still wines. However, a voluntary Consortium didn’t come into play until 1990, with 29 members. They worked tirelessly to improve sparkling wine quality by reducing yields, eliminating Pinot Grigio, and stipulating using Metodo Classico or the traditional method.

These swift changes, among others, made a significant impact, with sparkling Franciacorta receiving DOCG status in 1995. By 2002, its name recognition had risen so high that it became the only Italian wine not to require its DOCG declaration on labels. Franciacorta receives global recognition, along with Champagne and Cava, as one of Europe’s highest quality sparkling wines that see its secondary fermentation inside the bottle.

Once sparkling wines of the region received DOCG status, the former DOC was renamed Terre di Franciacorta for the use of still wines. In 2008, to avoid any remaining confusion between the DOC still wines and DOCG sparkling wines, the DOC took the name Curtefranca DOC.

Ca’ del Bosco was integral in showing the rest of the region what was possible. In 1979, Zanella planted five rows of vineyards with 10,000 vines per hectare yield. The dense crowding between vines was an ambitious route allowing them to be highly meticulous in their selection and quality.

Soils across the region vary but consist primarily of gravel and sand over limestone, with excellent drainage. But with elevation variances and influences from Lake Iseo, Zanella decided to vinify grapes from different vineyards separately, respecting the differing terroirs. For this reason, pockets suitable for Bordeaux grape varieties also allow for a thoughtful still wine portfolio.

As of 2014, all Ca’ del Bosco wines are certified organic, have low environmental impact, and see minimal allowable fertilization.

Ca’ del Bosco Cuvée Prestige is a multi-vintage expression, currently in its 44th edition. Only a small portion, about 10% of Franciacorta wines, are exported. However, this wine is not only recognizable but also highly regarded in the United States. So much, that it was a featured wine in SPARKLERS, SOMM TV’s James Beard Award-nominated competitive cooking show featuring the world’s sparkling wines.

Maurizio Zanella’s ingenuity in the region means that the average age of the vines for this wine is decades old. Ca’ del Bosco’s 162 plots of Chardonnay average 30 years old. The Pinot Nero and Pinot Bianco are slightly younger, averaging 28 and 21 years, respectively.

The Annamaria Clementi vintage expression bookends Zanella’s sparkling wine portfolio and is a tribute to his mother. It’s a continuous quest for excellence in the vineyards and the cellar.

Hand-picked grapes go through careful selection before becoming free-run juice. From there, it spends a minimum of three years in small oak casks while undergoing alcoholic fermentation. Another six months on lees sees through malolactic fermentation.

From the best barrels only, Annamaria Clementi starts to take shape. After blending, bottling, and further aging, a pure, enticing, and complex Riserva exists. In total, the wine experiences around eight years of lees contact aging. Finally, every bottle is marked individually to ensure its traceability.

In this clip from Behind the Glass: Ca’ Del Bosco, available on SOMM TV, winemaker Stefano Capelli, and Maurizio Zanella, share how Annamaria Clementi Riserva came to be.

Discover Chiaretto Di Bardolino and the Rise of Italian Rosé