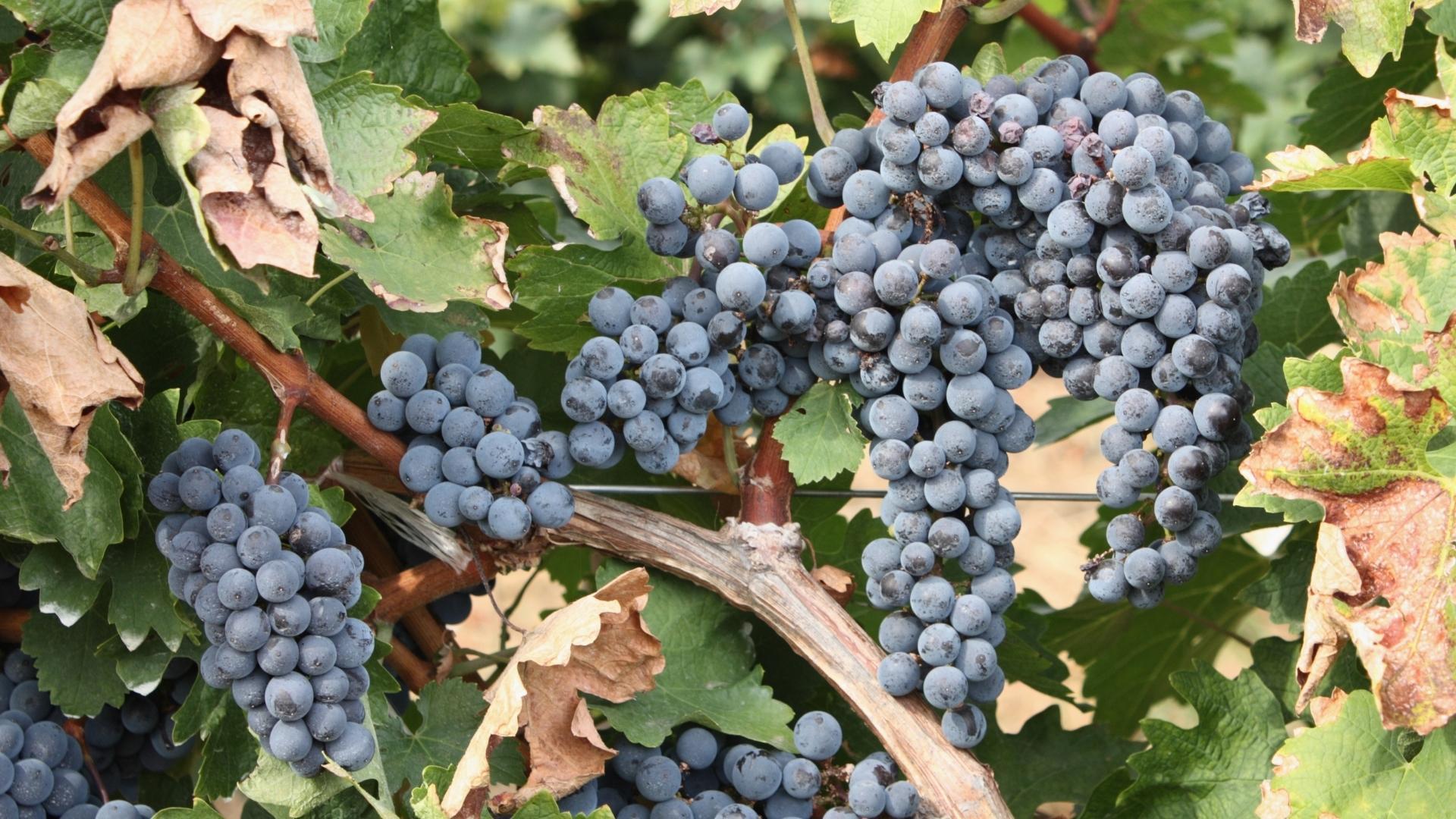 When it comes to red grapes, there is no variety as noble, significant, and popular as the mighty Cabernet Sauvignon. Wine lovers affectionately call it ‘the king of red grapes’, standing atop a pedestal of bacchanal glory.

The Origins of Cabernet Sauvignon

The Cabernet Sauvignon grape is indigenous to the Gironde department, home to the Bordeaux region in Southwest France. It was created by an accidental cross between Cabernet Franc and Sauvignon Blanc around the mid-1750s.

When tasting a young Cabernet Sauvignon wine, expect aromas and flavors of dark plum, blackcurrant, blackberry, and dark cherry, as well as hints of herbaceous and floral characters.

The warmer the vintage or climate, the riper and juicier the flavors become. In contrast, vegetal characteristics are more apparent in cooler vintages or climates, such as capsicum and asparagus, in addition to their fruity expressions.

Some may argue that the allure of Cabernet wines is not its youth but rather mature expressions that reward our patience with mesmerizing tertiary characters ranging from dried fruits, leather, cigar boxes, tobacco, and dried leaves.

When a sommelier describes a wine as having ‘green’ flavors, it refers to its vegetal notes. Descriptors include grass, bell peppers, peas, and green beans that come from the presence of methoxypyrazine (or pyrazine), a chemical compound.

In the Cabernet family, the green character is especially prominent when the grape is unripe. In other words, green flavors could signify that the wine came from a cooler vintage, where grapes could not achieve optimal ripeness. It could also signal that the grapes were picked before they could ripen fully. Early picks can happen for a number of reasons, but occur mostly when rain or frost is in the forecast during prime harvest days.

Cabernet Sauvignon vines with high vigour also display higher levels of green flavors in the wine. This is partly because sunlight reduces the levels of pyrazines in grapes. And, too much vine canopy blocks sunlight from reaching the grapes.

This reasoning is why Cabernet Sauvignon from Bordeaux tends to display more green character. In contrast, versions from California is generally ripe enough to reduce greenness to almost undetectable.

People have various levels of tolerance for greenness when tasting. The presence of greenness in a Cabernet Sauvignon with great fruit characters could lend complexity. However, greenness could render the wine unbalanced and austere in wines where fruitiness is lacking, making it less pleasurable to drink and significantly reducing the quality.

Its Role in Bordeaux

There is no wine as classic and as iconic as the wines of Bordeaux. Arguably synonymous with red wines, the stardom of Bordeaux wine has one grape to thank, Cabernet Sauvignon.

The grape is most important on the Left Bank of Bordeaux, a region situated literally to the left of the Garonne river. The red wines include mostly Cabernet Sauvignon, with smaller amounts of Merlot, Petit Verdot, Malbec, and Cabernet Franc.

Aromas and flavors of blackcurrants, blackberry, dark cherry, coffee bean, spice and licorice, along with powerful, firm and tannic, are the hallmark characteristics of Left Bank Bordeaux wines. Some of the best examples of the most famous left-bank communes include St-Estèphe, Pauillac, St-Julien, and Margaux.

Even in Merlot-dominant blends from the Right Bank, Cabernet Sauvignon plays an important role. In addition to its dark fruit characters, the grape has noteworthy tannins and acidity. This provides ideal structure when blended with plush Merlot, savoury Cabernet Franc, and inky Petit Verdot.

Cabernet Sauvignon can be quite acidic and tannic in its youth. However, over time, these wines can mature into mesmerizing and tantalizing expressions.

Other Wine Regions that Grow Cab

Cabernet Sauvignon is a relatively easy grape to grow. So, it’s no surprise to see it planted in regions across the globe, making it one of the most well-travelled wine grapes in the world.

Across Europe, some of the best examples are in parts of France’s Languedoc, Maremma in Tuscany, and Penedès in Spain. In the U.S., Cabernet shines in California’s Napa and Sonoma, and Washington State. Elsewhere, look for versions from Australia’s Barossa Valley, New Zealand’s Hawkes Bay, and Canada’s Okanagan Valley.

The Importance of Oak Aging in Making Cabernet Sauvignon

The Cabernet Sauvignon grape has tannins so powerful that it can be overpowering if left untreated. Spending time in oak softens tannins over time while adding oak flavors that complement its fruit characters.

In addition to adding flavors such as cinnamon, molasses, cloves and vanilla, oak aging can improve a wine’s structure, also contributing to its ageability. Exceptional Cabernet Sauvignon is best appreciated after being further bottle aged for decades.

What to Pair with Cabernet Sauvignon

The best food pairing for a robust Cabernet Sauvignon is something with substantial flavor and texture that can stand up to the wine, like protein. The wine’s tannins grip our tongue and gums when consumed without food. But, when paired with a flavorful cut of red meat, like grilled rib-eye or roast lamb, the tannins bind themselves to the protein instead. For vegetarians, portobello mushrooms on the grill with do the trick.

When pairing mature versions, where the tannins and acids have mellowed out and fruit qualities are more tertiary, look to braised meat dishes or a selection of sharp aged cheeses.

Sauvignon Blanc: Get To Know This Popular White Grape Variety

Beyond Cannonau: A Discovery of Sardinian Grape Varieties